Shilajit is formed as a result of a long process of breaking down plant matter and minerals. The purest form of Shilajit is a sticky, black, tar-like substance that comes from the rocks of high mountain ranges. Traditionally, it has been used in Indian Ayurvedic medicine for centuries, and its compounds appear to be beneficial for many conditions.

Due to its high concentration of fulvic and humic acids and many vital minerals, Shilajit has several benefits for the body. However, in Ayurveda, it is known and excessively used as a potent herb. Apart from improving brain function, reducing the effects of aging, and helping fight chronic fatigue, Shilajit is also helpful for a man's sexual health.

One study gave 60 infertile men Shilajit twice a day for 90 days. After the test period, half of the men witnessed increased sperm count and sperm motility. Another study on men between 45 and 55 years of age noticed that regular consumption of Shilajit for more than 60 days has significantly increased the level of testosterone, aka, a male sex hormone, in their body.

Shilajit Dosage: Know How to Consume it!

Well, that's not it! The powerful antioxidants and minerals of Shilajit relieve anxiety and keep the stress level down and increase energy, stamina, and endurance. Shilajit indeed is the Ayurvedic magic to boost overall sexual performance.

Our Shilajit Pro supplement capsules provide a lift in energy, increase endurance, and increase testosterone levels. It has the purest form of Shilajit that contains 50 percent fulvic acid and a complex network of more than 85 different vitamins and minerals. Misters Shilajit Pro- Boosts total and free testosterone in men, increases primary energy currency in the body, and improves stamina and endurance so that you can have a more satisfying sexual life. 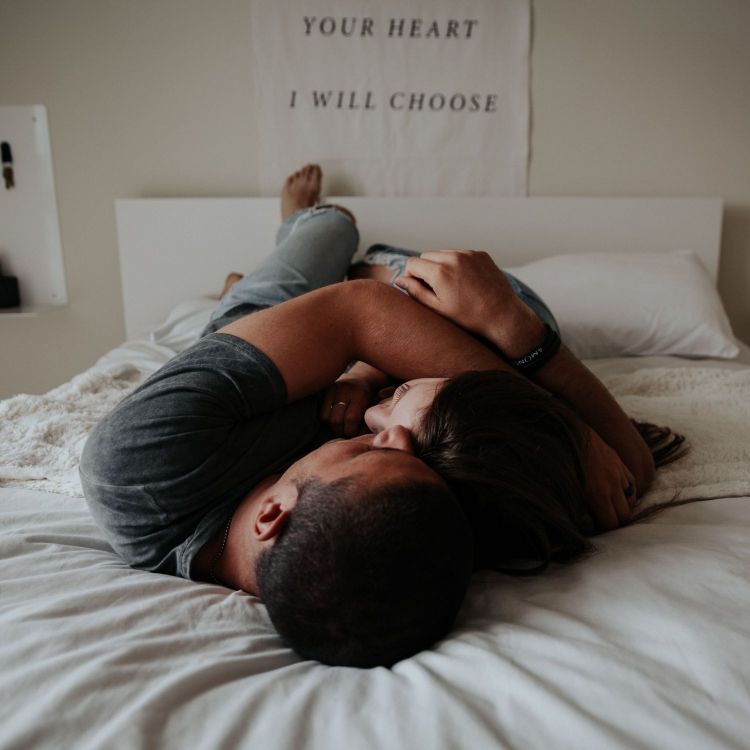 Shilajit grows in the mountain regions across the Asian continent and also around other parts of the world. It takes many years for this thick, sticky, resin-like substance to grow. 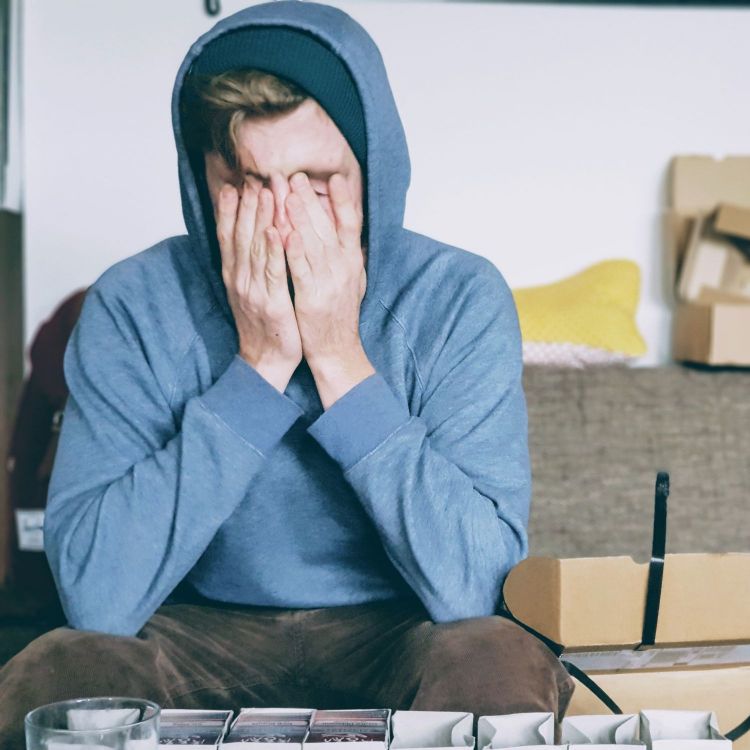 Ashwagandha is a potent herb that can be taken for stress support. It grows in Africa, the Middle East, India and China, with yellow flowers and red berries. Ashwagandha can