As per a new study, western diets — which mainly comprise of unhealthy carbs and bad cholesterols — are associated with low sperm count. On the contrary, eating fresh — which focusses primarily on fruits, veggies, lean meats, etc. is known to improve the overall health of the sperm. Though there is no evidence that the damage to sperm health can be permanent, it is time to switch from junk to healthy.

What is the Western Diet?

The Western Diet is also called the Western pattern diet (WPD) or standard American diet (SAD). This is a modern form of diet that includes high quantities of red meat — along with different types of processed meats and packaged goods. The diet also includes lots of fried items, excess use of butter or refined oils, potatoes, corn syrup, high-sugar content (bread, pasta, etc.) and refined grains.

According to a study by Harvard, high energy drinks along with excess intake of burgers, pizza, etc. led to poor testicular function in men. The men who consumed or followed mostly “Western” diet had a 25.6 million lower sperm count — as compared to men who consumed healthier diets like Mediterranean diets.

Research also shows that consuming too much junk food in the teen or early adolescence years also damaged sperm. This was concluded after a study of 3,000 young men who had completed their military service fitness tests. Their semen quality, along with other reproductive hormones, were tested.

Results of the study were then presented in a meeting at the European Society of Human Reproduction and Embryology in Vienna. It revealed that the sperm count for Western countries had been going down in the last few decades. This included men in North America, Australia, Europe and New Zealand. The study revealed that sperm counts for these men have dipped by 59% in the last four decades.

So what is it in the Western Diet that is triggering poor sperm health? Some researchers and experts believe that having too many processed foods tends to damage or kill Sertoli cells. These cells are not replenished by the body — however, these are found in the testis. They help the body produce sperm.

Even though the studies are still in progress, and there is a lot of speculation around the accuracy of these tests, it cannot be denied that junk food is bad for you. The fresh fruits and vegetables that you consume, along with lean meats, are healthy for you. They are rich in antioxidants, fibres, nutrients, etc. and can be easily digested by the body. They facilitate a lower Body Mass Index too, which is critical for sperm health.

Eating healthier is not only suggested for your good, but also for the future generation. Your ability to have healthier children in the future is going to be shaped by your lifestyle. So make a switch from Western Diets to healthier alternatives like the Mediterranean or even a staple Indian diet comprising of healthy Rotis, Daal, Ghee, etc. 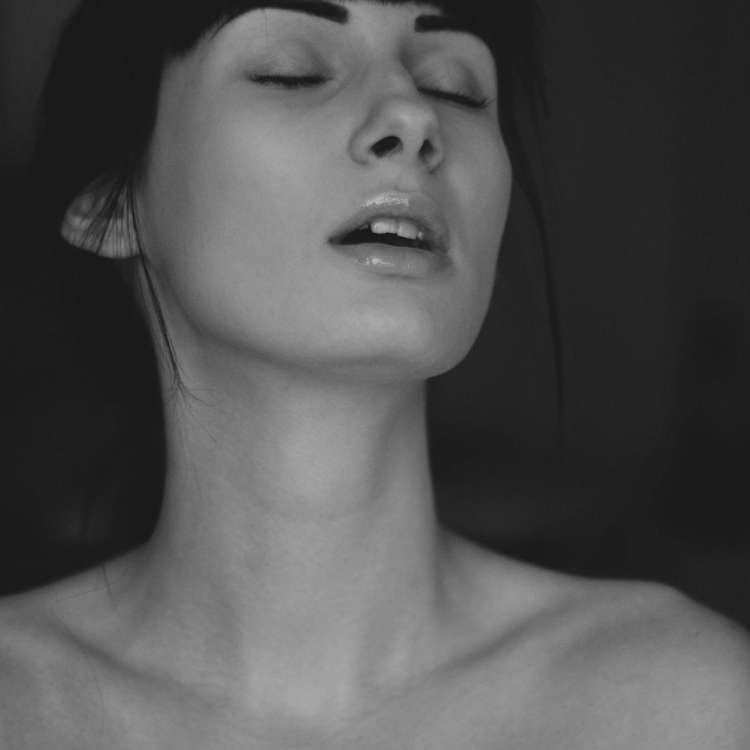 Sex is a natural part of our everyday lives — and a little obsession about it is healthy. But the challenging part is the differentiation between this obsession and lust from