In the 1940s America’s first prominent sexologist Alfred Kinsey conducted a study that confirmed that men would tend to get aroused by erotica or sexual images much easily as compared to women.

Over the decades and after many more similar studies, the fact still stays put — Men are more interested in sexual imagery — be it pornography or images or even erotica. Thanks to new high-end imaging options, scientists can view precisely what happens inside the mister’s brain when they see this — and thus provide insight on sex drive.

Researcher Stephan Hamann, a psychologist at Emory University in Atlanta, reveals that there are various areas in the brain, which are termed as the limbic regions. These are known to trigger sex drive and reproductive behaviour, .

Hamann studied rats in this reference and found that they responded to various sexual smells and visuals. This happened in a couple of structures in the limbic region — amygdala and hypothalamus. However, the female rats did not respond to the same.

The amygdala is a part of the brain that performs multiple functions. However, it’s significant role is processing emotions. It further determines what is good and what can be risky or threatening. This part of the brain is also associated with sex drive.

To support this study, Hamann did more research and did MRI scans of twenty-eight college students — both men and women. These students were shown arousing pictures of couples involved in sexual acts. These were all heterosexual couples. Then they were shown attractive photos of men and women — but engaged in a non-sexual activity.

Using the MRI scan, the researchers could detect and examine the changes in brain activity. This included the flow of blood that is related to neuronal activity — in reference to both arousing and neutral images.

Results revealed that the amygdala and hypothalamus in men were more charged as compared to their female counterparts — for the same imagery. Though both groups said the pictures were erotica and arousing, the brain activity in men was more stimulated. Also, both groups agreed that non-sexual images were more attractive to them.

In men, the activity in the amygdala and hypothalamus area was more as compared to women. It further supports the fact that men tend to prefer more sexual activity and variety.

On average, 40 million adults view pornography websites on an annual basis. Out of this, about, 72% are male, and just 28% are female. Though many of these studies reflect that misters are aroused by erotica, the mechanism triggering these responses are still unclear.

One study suggests that both groups tend to imagine or project themselves in the sexual scenario. However, men tend to do it more as compared to women. Hence, they have different strategies when it comes to sexual stimuli. The differences in their responses only ascertain the fact that men and women have different sexually differentiated behavioural response patterns. 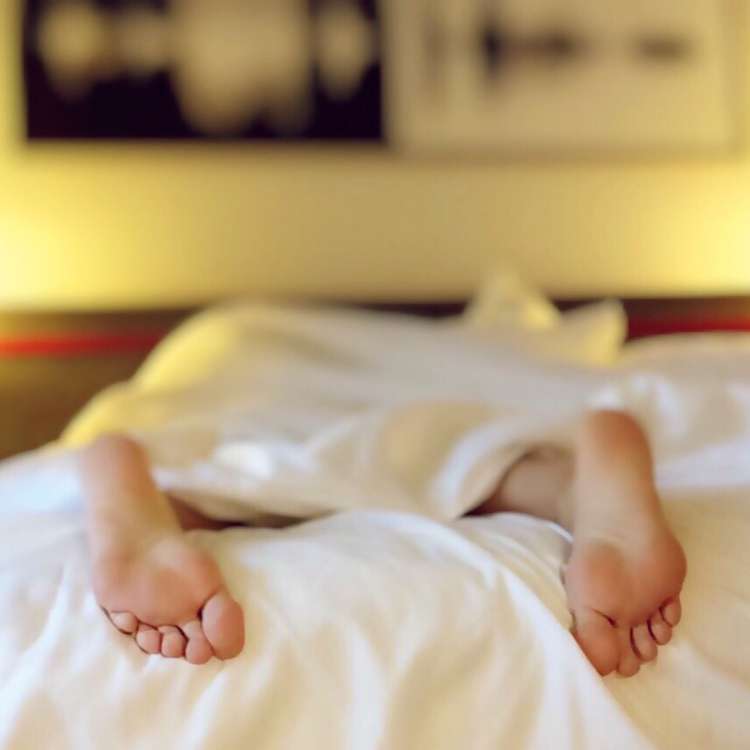 I won’t bother you with all the right things exercise can do — toned body, no beer/ potbelly — blah blah. However, I do want to emphasize the benefits of exercising 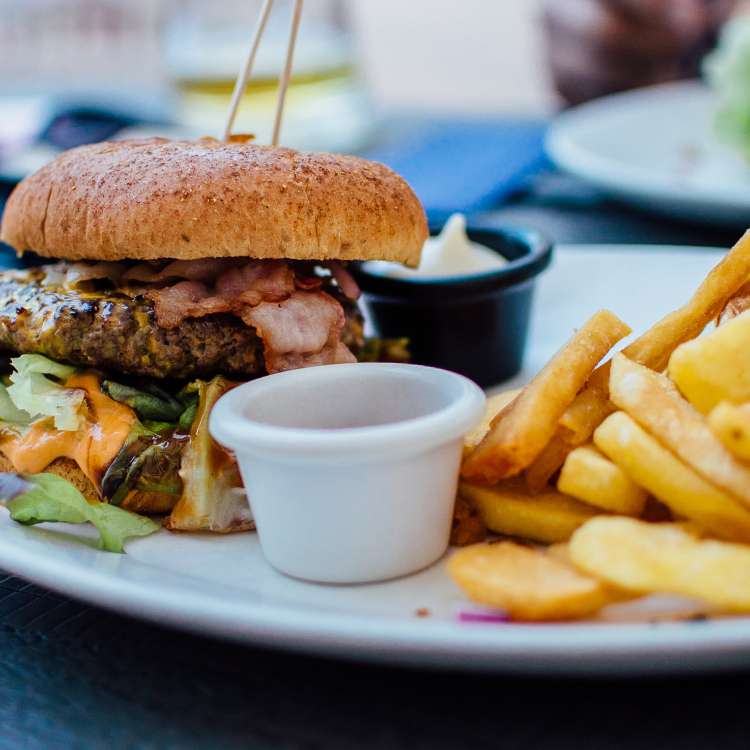 As per a new study, western diets — which mainly comprise of unhealthy carbs and bad cholesterols — are associated with low sperm count. On the contrary, eating fresh — which focusses primarily