Pleasuring one’s self might be the next best thing to sex, but it comes with its own set of issues. Next time when you decide to indulge in some secret self-love, you should have a look at the by-product, and observe the colour and consistency of your semen carefully. As per doctors, a man’s semen quality is the window to his bodily health. In other words, the better the colour and thicker the viscosity of your semen, the healthier your body might be.

Decoding the different colours of semen

1)   White: Probably the most common semen colour, white is always considered to be normal and healthy. Since the semen is a body fluid, it is made up of many minerals, hormones, and proteins, which play a significant role in imparting the white colour to your semen. Some substances which provide semen this colour include:

Each of these substances are produced in the prostate gland and plays a pivotal role in maintaining body functions.

2)   Yellow/green: The yellow colour might be due to the following causes:

a.    Urine: Since the urethra is the ejaculation and urine pipe, there are high chances your semen brought along some urine remnants with it during ejaculation. While a slight yellow colour is not a major concern, you might want to get in touch with a doctor if you have a urinary tract infection, or it could even be a sign for an enlarged prostate.

b.    Jaundice: The presence of excess bilirubin causes jaundice. Jaundice is often accompanied by the yellowing of the eyes and the skin. However, it can even turn your semen yellow; so if you have jaundice, don’t be alarmed with the yellowish tinge in your semen.

c. Leukocytospermia: While you might find the name pronunciation a bit daunting, the whole concept of leukocytospermia is enough to send a shudder up anyone’s spine. This disease is caused by sexually transmitted diseases, prostate infections, and autoimmune disorders.

4)   Black: Hematospermia causes the sperm to turn black, which is again a sign of old blood. Some common causes of black coloured semen can be due to spinal cord injuries and the presence of heavy metals like lead, nickel, and manganese.

If the colours are varying, the safest bet is to reach out to a doctor at the earliest. While a slight white/grey tinge is still healthy, any other colour might be a sign of an unhealthy body, which should be enough to make you rush to the doctor. Since you are the best judge, it is essential to take well informed, prudent decisions. 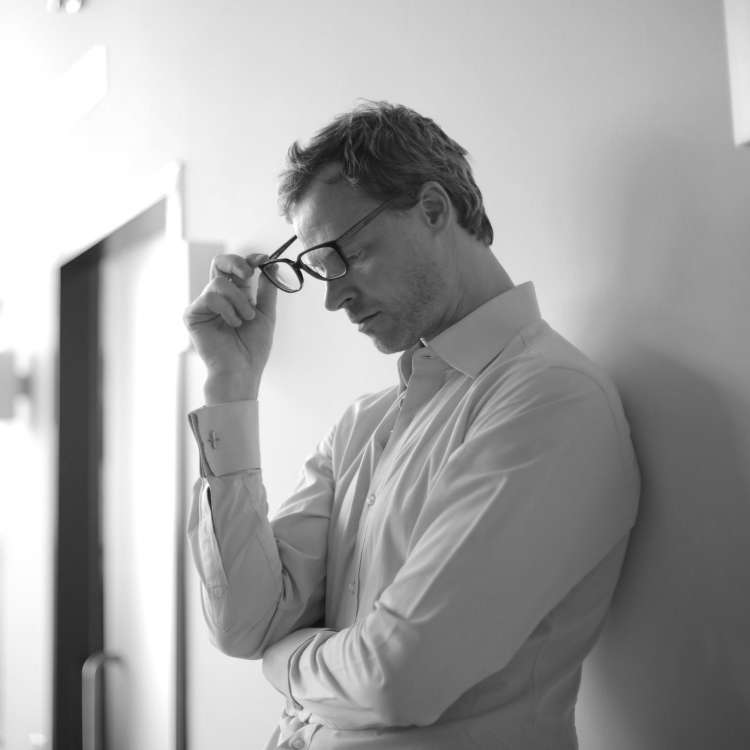 Premature ejaculation is a problem in which a man ejaculates the semen much before the anticipated time. The ejaculation time varies from person to person, and it also depends on 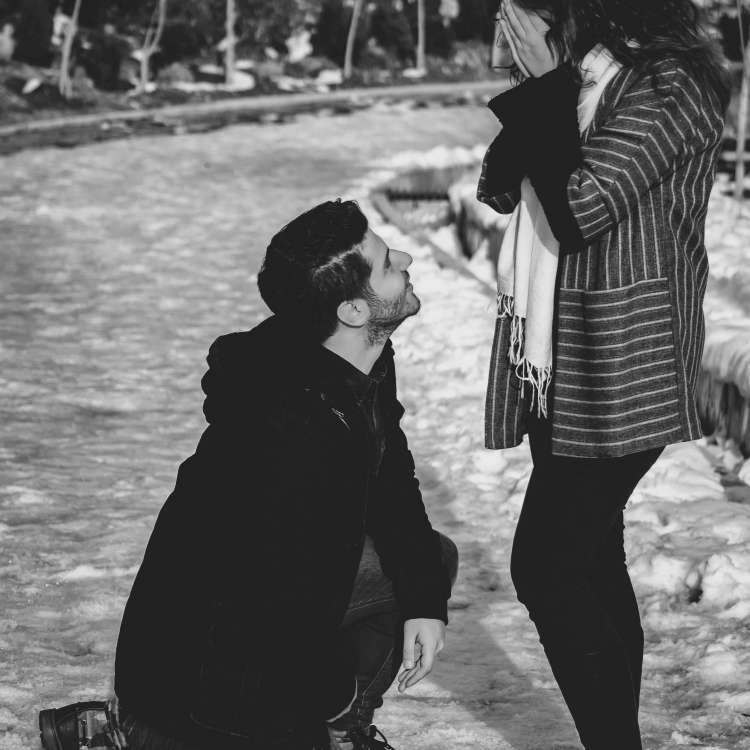 Wouldn’t you get tired if you had to eat the same food every day? Or say wear the same dress? Now the same applies to our relationships as well.