Premature ejaculation is a problem in which a man ejaculates the semen much before the anticipated time. The ejaculation time varies from person to person, and it also depends on the partner's demand.

Nearly 1 out of 3 men have this problem at some point in their life. Few of them tend to ejaculate within one minute of intercourse, and this repeated cycle ultimately leads to frustration. As a result, men usually tend to stay away from sexual intimacy.

Many believe that psychological and emotional factors play a pivotal role, and some believe that the biological reasons may be the culprit. People are not open to talking about this situation and are often avoiding such topics to be discussed, but guys, this condition can be cured if you seek required medical care.

The average time for ejaculation to happen is around 5 minutes; not all men know that. Some are distressed ejaculating within 5 minutes, but they are not diagnosed having premature ejaculation.

Guys, you need not worry because it is a treatable condition. The only thing you have to do is to visit a good doctor and discuss your concerns openly.

There are many underlying causes of premature ejaculation.

Depression is the main culprit!

Few people have a disorder called body dysmorphic disorder in which they have the imperfect self and body image. They think that they look really ugly and no one likes that. They are always preoccupied with some type of inadequate feeling about their body, which actually does not exist in reality.

Apart from that, patients with generalized anxiety disorder can also experience this type of issue during sexual intercourse.

Don't hesitate to seek help because all the conditions mentioned above are treatable. 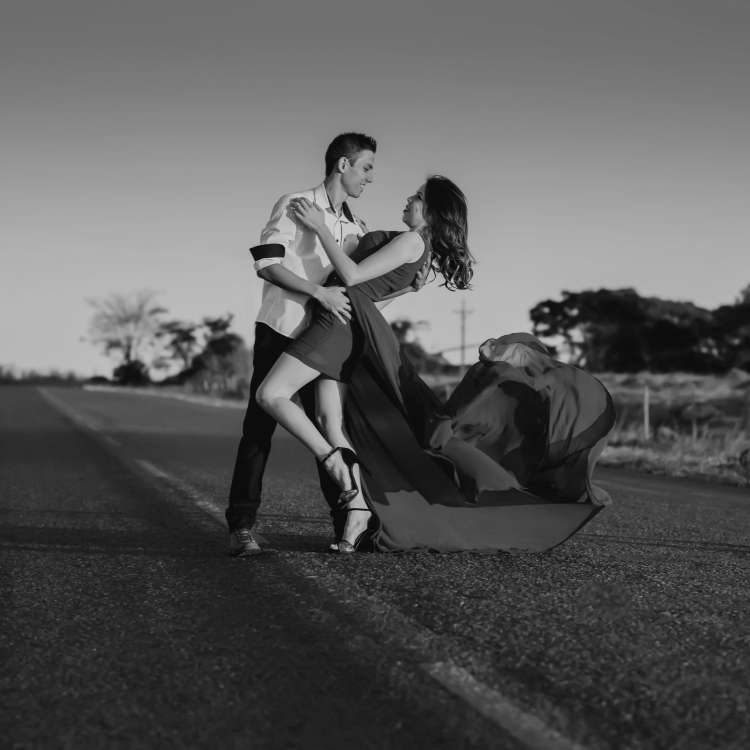 ‘Hand in hand, on the edge of the sand, they danced by the light of the moon,’ by Edward Lear, sounds perfect, right, for a date night? But why only 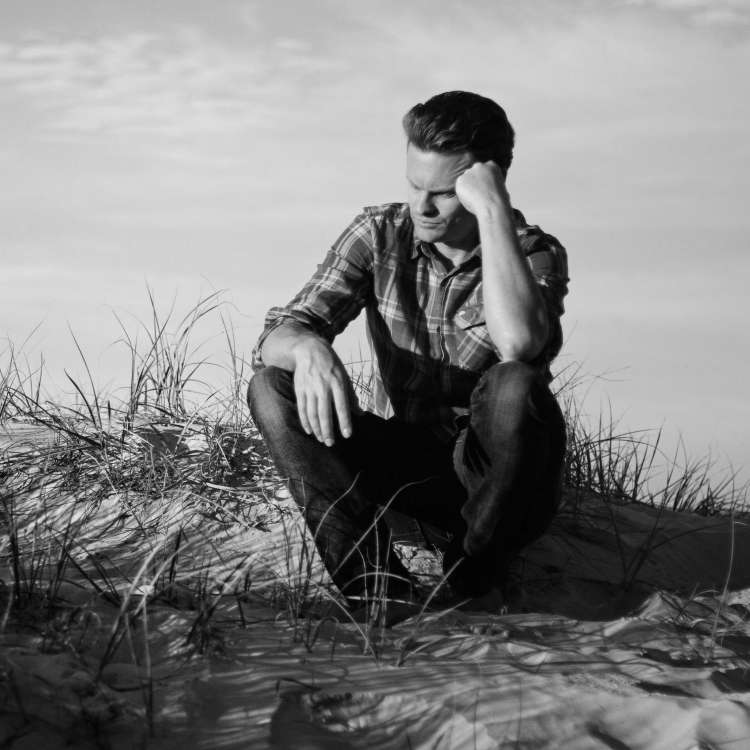 Pleasuring one’s self might be the next best thing to sex, but it comes with its own set of issues. Next time when you decide to indulge in some