Are you suffering from a disinterest in sex? Does the need to connect with your partner emotionally drive your sexual hormones? Chances are you might want to categorise yourself as demisexual. While this word might sound straight out of the English dictionary, the changing thoughts and emotional mindset of millennials is leading them on the path of self-discovery.

What does demisexual mean?

Apart from sounding like a jargon, being demisexual also refers to a form of sexual orientation, which categorises people who are unable to get physically intimate with their partners without knowing them well. The term can form the centre point between being sexual and asexual. If you identify as demisexual, you might find it difficult to get intimate with someone, without being friends first.

Signs you are a demisexual man -

1)   Let’s not touch each other: Demisexual men might refrain from physical touches, which includes friendly hugs and even making out on the dance floor. Instead, you would rather prefer to sit down over a cup of coffee, and talk your heart out with your potential partner, rather than get right down and dirty with her in the bed.

2)   Emotional bonds take precedence over sexual ones: When sexual feelings take a backseat, and you begin to crave for some emotional attachments, chances are you are already on the path of being a demisexual person. Trust, openness, and emotional connections are what will keep you going in your time of need. Your sexual encounters, after getting to know a person will leave you with emotional satisfaction, rather than just a lustful urge to fulfilling your sexual fantasies.

3)   You enjoy sex, but on your terms and conditions: You might not be like some of the other fray sexual (people who feel attracted to others in the first meeting itself) men out there. However, you tend to have sex on your terms and conditions. There is absolutely nothing wrong with being a demisexual. Getting to know the other person gives you a sexual kick, which can later turn into a sexual encounter, filled with emotional and physical satisfaction.

4)   You might crave relationships: Relationships are a great way to fulfil all your emotional and physical needs. However, being a demisexual man will put your emotional needs on a pedestal, which may or may not lead to anything physical in the future. However, this does not mean that you would still crave for physical touch, despite being in a relationship.

Just because you feel you are a part of a minority, does not make the whole concept of being demisexual an alien myth. The entire idea came to light in the year 2008, and ever since, it has become a sexual orientation to reckon with. In this fast-paced world, there is hardly anyone who does not bow to his/her sexual desires before anything else.

In such cases, being measured against the majority of “fray sexual” men are not the right judgment parameters, and any such comparisons should be put to rest before they harm you emotionally. 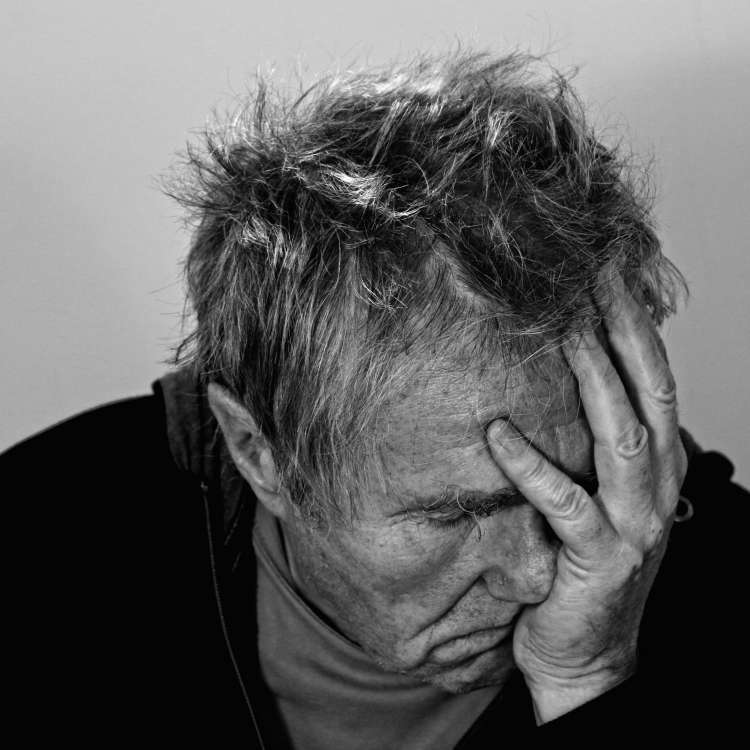 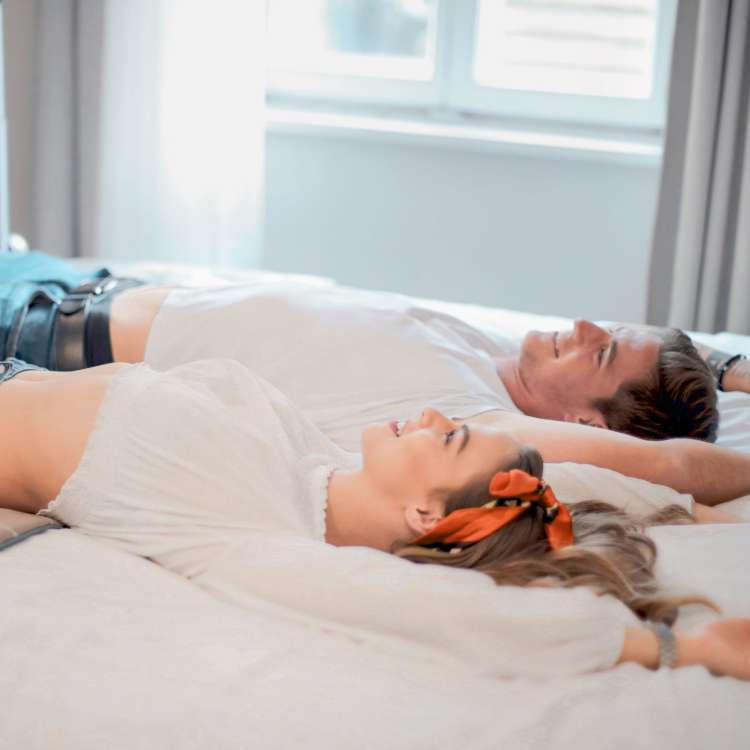