How many times do you use emojis when messaging or communicating on apps? Thankfully, this is one habit that might actually give you an added edge in the dating game. Research shows that people who use more emojis tend to get first dates sooner and also have more sex.

Boffins reckon that being heavy-handed on the emoji keyboard makes them better at communication. Recent research published in the journal PLoS ONE revealed a direct connection between emoji use and romantic and sexual opportunities.

Emojis aren't the only way to have an unforgettable date...

As per the study, about 5,327 single Americans between 18 and 94 years of age were surveyed. They were asked if they use emojis in a dating context — and if yes, then why? These individuals were also asked about the number of dates they'd been on in the last year. How frequently their encounters ended up in sexual intercourse was also surveyed in this study.

30% of the participants in this study answered they used emojis regularly with potential dating prospects. It's not recommended at other levels, however. One is expected to be more relaxed when using emojis while dating or connecting with prospective partners.

53% replied they used emojis to provide a personal connection to their texts or messages. Yes, these cute little emojis are tough to resist—especially ones with gifs and animation.

24% per cent said using emojis made it easier to express one's feelings. Heck, that's true. You want to send a ROTFL or a hug, isn't it much better to have an emoji show it visually — after all pictures speak louder than words.

20% said emojis are faster and easier to use than writing a full message. Practically that makes sense too. If you had to send a friend an angry text or display your disregard, it would be much easier right? Think about using a dancing icon to go clubbing or even a car icon if you are in the mood for a drive. Simple!

Reviewing the data revealed that emojis sent out a positive message. It also helped men get more first dates on dating sites or apps — with frequent sexual activity. A link that emojis were related to emotional intelligence or "emotional valence." was made. People who are "more emotive" tend to facilitate more romantic and sexual opportunities.

There was a follow-up study conducted, too that included 275 adults aged between 18 and 71 years. This study further revealed using emoji's helped these men to get "second dates and further meet-ups". Such individuals were likely to "engage in intimate behaviours with their dates".

So there it is, you have science on your side. It's time to get creative with that emoji keyboard and watch your dating life prosper! 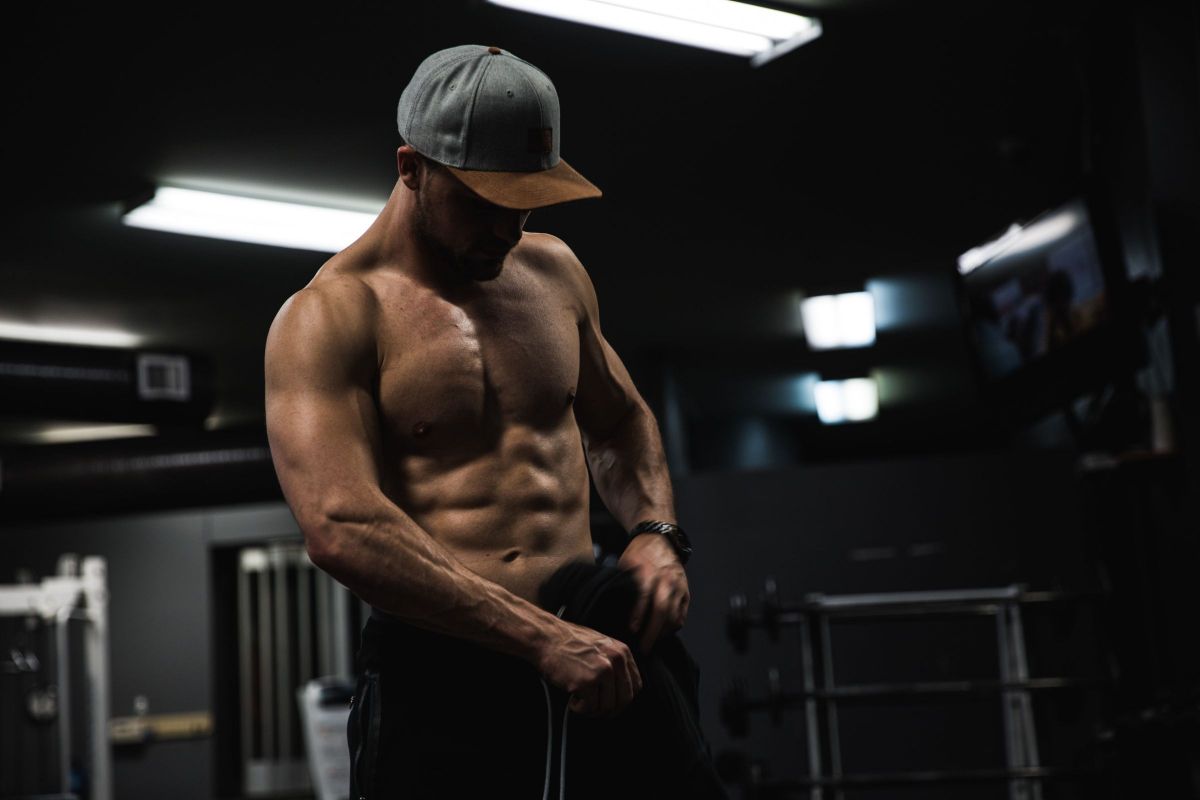 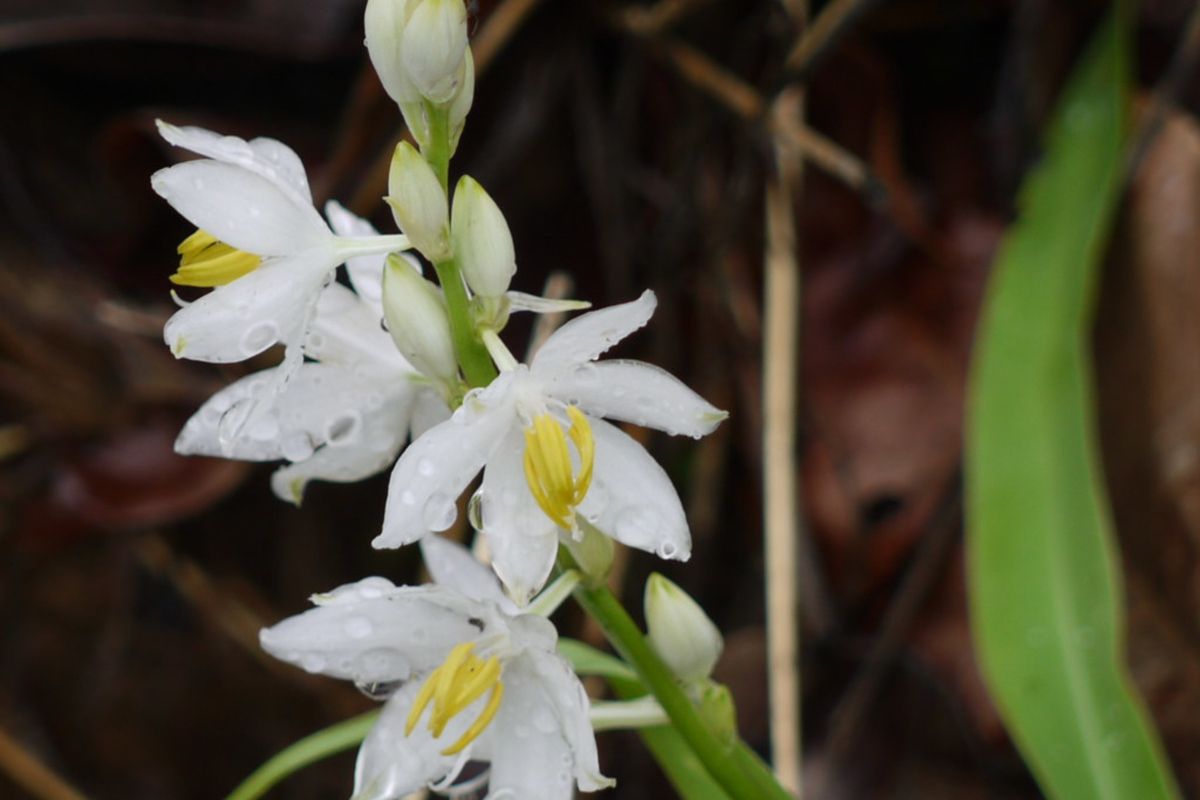