A recent study revealed that men suffering from erectile dysfunction were likely to be diagnosed with irregular heartbeat. Irregular or quivering heartbeat is also known as Atrial fibrillation or AFib. This may cause blood clots, stroke and heart failure. 6.1 million people in the US alone are affected by this condition.

Earlier research and studies further reveal that there is a link between cardiovascular disease and erectile dysfunction. Dr. Yoshihiro Tanaka, lead researcher of the study wanted to evaluate how AFib influenced this condition. According to him, ED symptoms tend to appear 2-3 years prior to cardiovascular diseases. He further added that if ED symptoms were used as a marker for predicting future AFib, then it would be possible to treat the patient early and prevent the disease progression. Tanaka is a cardiologist and postdoctoral researcher at Northwestern University in Chicago.

This study was done on 1,760 older men who had no history of AFib. About four years, 9.6% of these men had erectile dysfunction issues. They were diagnosed with AFib alongside 2.9% of men without ED. The study also revealed that in spite of risk factors like smoking, weight, blood pressure, etc., — men who had erectile dysfunction had a 66% higher risk to be diagnosed with AFib.

Dr. Yoshihiro Tanaka had presented these findings to the American Heart Association's Scientific Sessions. He said that if a patient has ED, the doctors or physicians would investigate other cardiovascular risk factors and initiate a treatment procedure.

However, the study has some drawbacks too. For instance, some patients reported their ED issues themselves. Hence, it is not possible to associate their relation with vascular problems or psychological issues. Also, atrial fibrillation is not easy to detect. Generally, arrhythmia might just show up and disappear.

Dr. Hugh Calkins is the co-author of the current AFib guidelines update issued by the AHA, American College of Cardiology and Heart Rhythm Society. Though he was not involved in the study by Dr. Yoshihiro Tanaka, he believes the same would help to trigger a new round of research on the topic. Calkins emphasized that more research was required to understand the connection between erectile dysfunction and asymptomatic AFib (when patients have no symptoms). This condition is also referred to as "silent AFib.”

Calkins added that asymptomatic AFib was an upcoming area these days. He said the bigger question was whether or not all patients suffering from ED should get a seven-day monitor or (a smartwatch) once a year to screen for AFib. Doing so might just help in earlier detection of these issues and also help detect other diseases like sleep apnea, diabetes, etc. 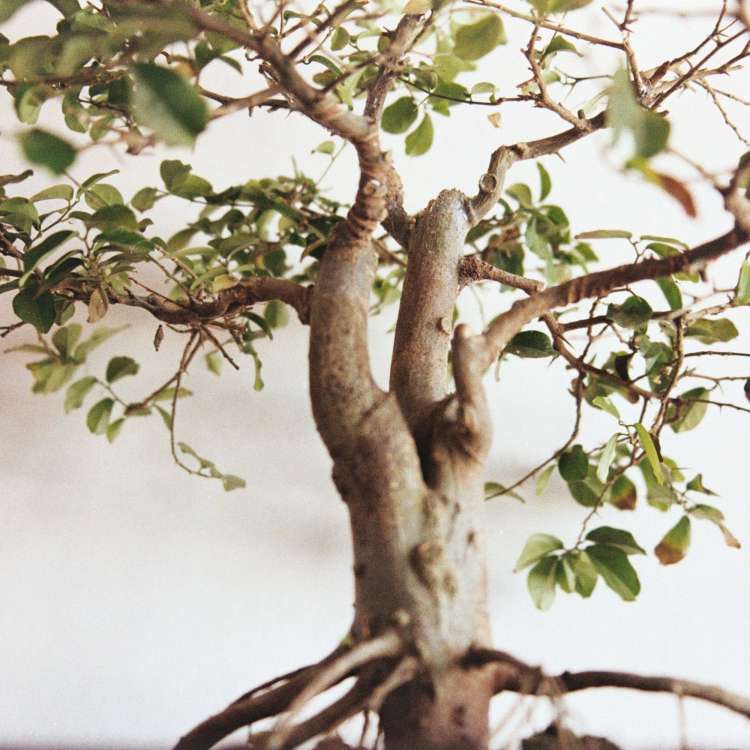 According to a Harvard Health Publishing report, erectile dysfunction drugs, including Viagra, do not increase risks of melanoma or skin cancer. It was in 2016 when the FDA (Food and 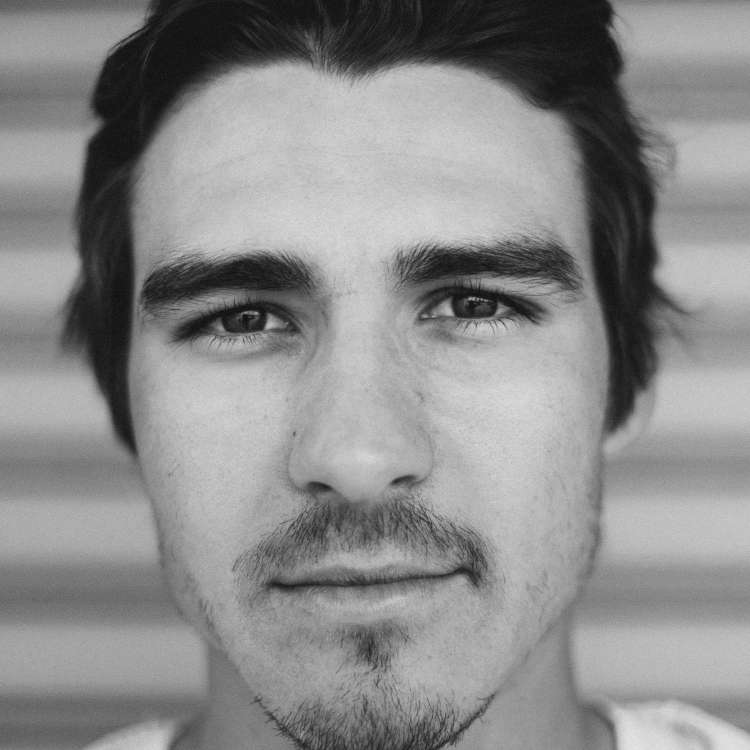 Who does not love a good mane? Everyone does! Nothing is as worrisome and painful when you see your beautiful hair fall in front of your eyes. It is one