According to a Harvard Health Publishing report, erectile dysfunction drugs, including Viagra, do not increase risks of melanoma or skin cancer. It was in 2016 when the FDA (Food and Drugs Administration) said that most types of erectile dysfunction drugs, including Viagra, could put one at an increased risk of melanoma. As a result, many refrained from consuming these drugs. The new research proves otherwise and conduces that ED drugs are safe to for consumption.

Melanoma is a serious type of skin cancer. It usually starts in cells known as melanocytes. Though it is less common than basal cell carcinoma (BCC) and squamous cell carcinoma (SCC), melanoma remains to be a dangerous form of cancer because it spreads easily to other organs when not treated at an early stage.

Based on the earlier report, FDA put PDE5 (phosphodiesterase type 5) inhibitors on its watch list. But the Harvard Health Publishing reports indicate there was no increased risk of skin cancer among men with the most prescriptions. It further stated that a “dose relationship,” which implies that more drugs you consume, the higher the risk, was expected only when the drugs were a direct cause of cancer.

As per the new research, it was revealed that ED drugs didn’t cause or contribute to the development of skin cancer. These inhibitors studies were only associated with zero melanoma. In this stage, the cancer cells are confined to the upper layer of skin and don’t spread. Those who had taken larger doses of these erectile dysfunction drugs, which is about 100 or more pills, didn’t show any drastic rise in melanoma.

An interesting development that researchers concluded over the years is the possibility that those consuming erectile dysfunction drugs were more likely to visit the doctor’s — which in turn enhanced the chances of diagnosis. Hence, the consumption of the drugs was not directly linked to melanoma.

Based on this new large-scale meta-analysis, it can be concluded that erectile dysfunction drugs were not responsible for the increased risk of melanoma. In fact, Sildenafil, which is commonly sold as Viagra, is used by millions of men globally along with other PDE5.

Considering that a lot of men use these drugs, it is quite natural to be worried. And if you were amongst those who regularly consume PDE5 inhibitors, breathe a sigh of relief. Not only will this drug help restore your libido and treat erectile dysfunction, but regular checks at the physicians will also safeguard you from other diseases.

Medically supervised erectile dysfunction medications can prove to be useful for men suffering from sexual health issues. It can improve the quality of their sex life. Do get regular scanning and screening for cancer as a preventive measure — and continue your ED medicines without the worry of it causing melanoma. 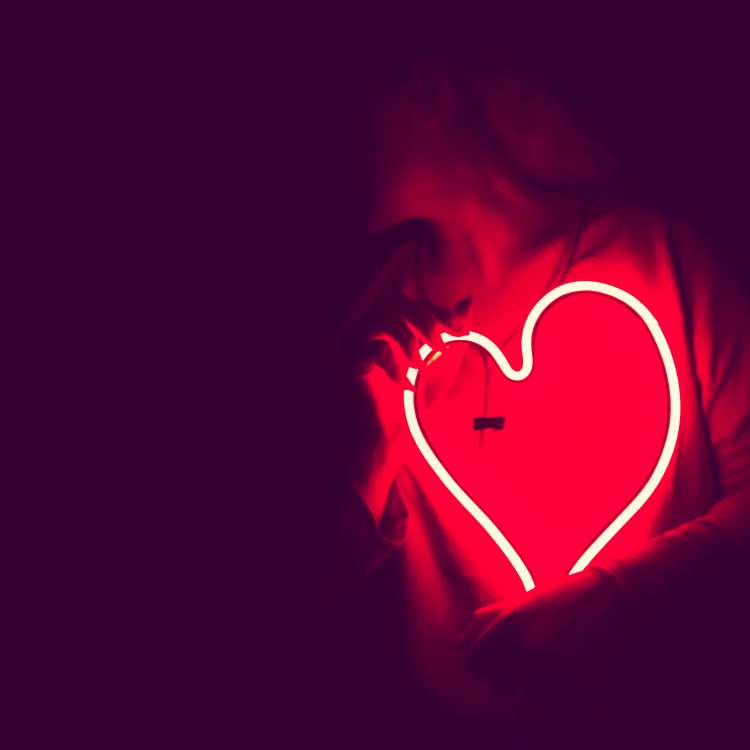 A recent study revealed that men suffering from erectile dysfunction were likely to be diagnosed with irregular heartbeat. Irregular or quivering heartbeat is also known as Atrial fibrillation or AFib.