If a stitch in time saves nine; a timely question can save hundred poorly or oddly timed queries. Is erectile dysfunction physical or mental - is one such fundamental question you should ask right at the first instance of any such occurrence.

Erectile Dysfunction (ED) or the inability to hold on to an erection till desired, is a widespread disorder. A plethora of reasons are behind the ED syndrome, and it is not easy to detect the root cause easily. The process of erection involves complicated workings of brain, hormones, emotions, nerves, muscles and blood vessels. Anomaly in any of these can result in ED. Physical causes of ED are aplenty and include cardiac diseases, blood sugar, cholesterol and blood pressure, surgery in the pelvic area or spinal cord and body weight.

However, according to physicists, substance abuse, addiction - be it smoking or drinking - and sleep disorders are also responsible for ED. That said, in many cases, solely psychological causes lead to Erectile Dysfunction. At times both physical and mental issues combine to create ED and it gets challenging to detect, diagnose and treat.

Complexity also arises when physical afflictions lead to anxiety and stress resulting in ED.  Scroll down to read about the most common psychological causes for Erectile Dysfunction -

Stress In today’s fast-paced life, stress is an ineluctable reality which adversely affects your wellbeing in more ways than one. A simple project meeting at the office the next day can create anxiety which interferes with your sexual performance and can cause erectile dysfunction.

Moreover, stress from relationship problems, lack of communication or constant bickering with your partner are other more complicated grounds leading to ED.

We all know that a healthy mind resides in a healthy body, but the reverse is also true. Hence psychological problems can manifest in physical disorders. Anxiety is one such syndrome which direly affects the physical health by increasing pulse rate and BP and takes away vitality. All these affect your sexual health and are likely to cause ED. Depression is the devil wrecking the lives of modern men. Media reports and mental health organisations keep publishing alarming statistics on suicides and the increasing number of people suffering from this demon. Men particularly tend to deny depressions, thanks to societal indoctrinations. When unattended, depression creates a chemical imbalance in the human brain and influences sexual desire as well as performance.

Fear, as they say, kills us more than the things we fear for. One or two instances of ED often create colossal fear of not being able to perform in bed in future. This fear then becomes a vicious circle leading to ED in all your following sexual acts.

Make mental health your priority; seek help. Like sex, the psychological issue is also a taboo which needs to be busted. Depression, fear and anxiety actively meddle with your brain and reduce your sexual excitement. If you are experiencing erectile dysfunction which can have psychological roots, seek help from therapists. Make mental health your priority and live a sexually healthy and fulfilling conjugal life. 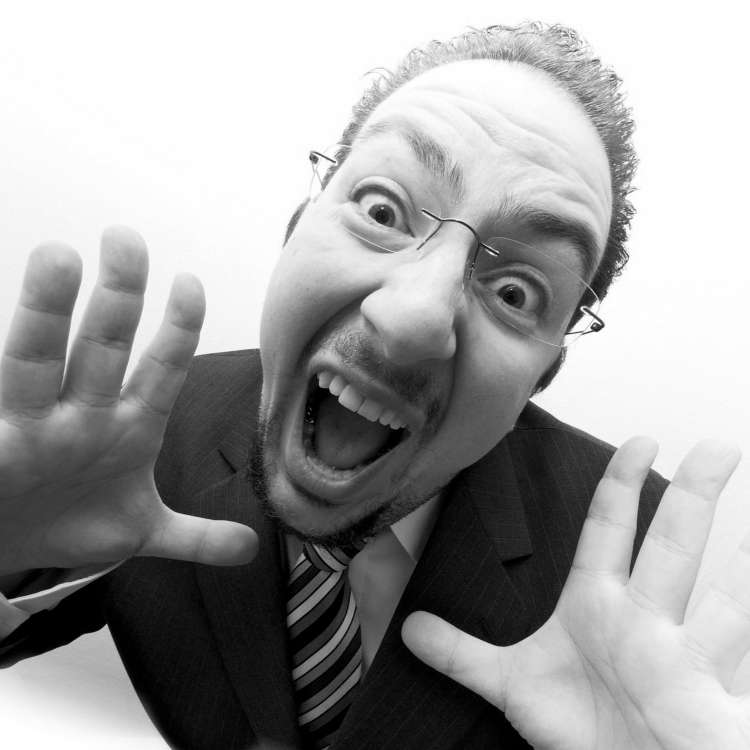 Vin Diesel, Tyrese, The Rock, and Jason Statham- get the drift? If you are taking The Fast & The Furious route, you are partially right as you are then missing

How important is food in our life? It is a question all of us can answer for sure. But did you know that eating the right food can change your