Vin Diesel, Tyrese, The Rock, and Jason Statham- get the drift? If you are taking The Fast & The Furious route, you are partially right as you are then missing out on another fascinating nuance. Guess what? These cult figures uphold the “hot bald dude” thing with super elan. So if you have your hair thinning or experiencing hair loss, just chill!!

“Bald maketh the man!” is the new trend. Jokes apart, hair loss in men is widespread and it is crucial to know the facts behind hair loss. Unlike women, who have underlying health reasons like iron deficiency, thyroid and PCOS, men lose hair due to hereditary, age or hormonal issues. These factors reduce hair growth cycle and eventually minimise the hair follicles making then powerless to produce new hair.

Male pattern baldness, or hair loss due to changes in hormones with age, is the most common cause for hair loss in men. The pattern indicates loss of hair on the scalp and can begin at a tender age of twenty, affecting nearly one-third of men by thirty. Those having close relatives with hair loss history have higher chances of following this pattern.

Several genetic changes are associated with male baldness, but research has so far identified androgen receptor (AR) as the only gene having a connection with hair loss. However, recent medical studies claim an unusual amount of prostaglandin D2 in the scalps could also lead to hair loss in men.

Though not common, hair loss in men could be an upshot of health issues like nutritional deficit, high blood pressure, a side effect of certain medicines and many more. In such cases, one should immediately seek medical advice.

Many men experience hair loss but never go bald. Also, hair loss could be temporary (Telogen effluvium) due to stress or permanent (alopecia areata). Unlike telogen shedding which is common in women, in male pattern hair loss, one is unaware of daily hair-fall, but spots hair thinning and baldness. Coming of age is a time-period when boys identify receding hairline at the temples. This happens as a growing-up process during which the hairline changes from a boyish pattern to "M-shaped" male look. This is a regular growth pattern and does not indicate hair loss.

Even though in hair loss in men is a sign of normal ageing, many find it depressing. Today, a variety of remedies including medicines, laser therapy and hair transplant are available for treating hair loss. Long term use of medication like Minoxidil and Propecia can potentially reduce hair loss, whereas, hair transplant, though expensive, is highly effective.

Many men are concerned about penis size. Some of them even develop a complex because of these so-called extra inches that they do not have. And they end up upsetting 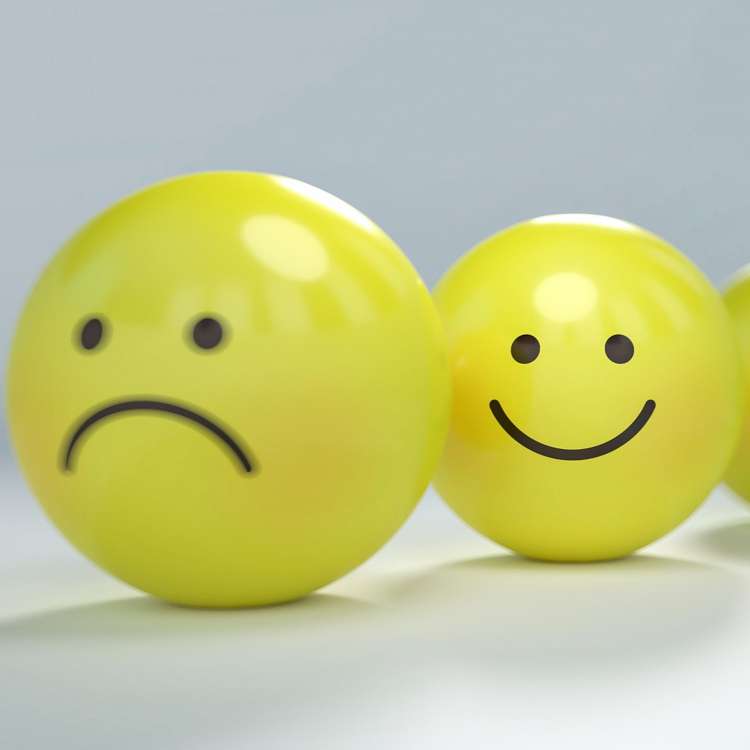 If a stitch in time saves nine; a timely question can save hundred poorly or oddly timed queries. Is erectile dysfunction physical or mental - is one such fundamental question