Male patterned hair fall/baldness or Androgenic alopecia is a patterned hair fall that affects men mainly after an age of 30. It is not a life-threatening disorder, but it has significant effects on overall self-esteem of a man and quality of life. Hair has always been an important component of self-image. A study reported that of all the individuals with male pattern baldness included, almost 75% of them had low self-esteem. Another study reported that men with baldness have higher anxiety levels and find it difficult to converse in social scenarios, especially when talking to a person they are attracted to.

Causes of male pattern baldness are of genetic origin and thus it cannot be stopped. As an individual grows older, testosterone starts converting into a negative hormone, called dihydrotestosterone (DHT). DHT is a hair follicle killer in men, thus causing permanent male pattern baldness. Activation of genes responsible for patterned baldness makes hair follicles more sensitive to DHT. Other factors like poor nutrition, exposure to pollutants, poor hygiene and dandruff also contribute to baldness. This doesn’t mean that it cannot be slowed down. Early diagnosis for individuals with a family history of male pattern baldness and seeking help is beneficial in treating this.

The only FDA approved drugs that aid in male pattern baldness is minoxidil spray and finasteride tablets. These therapies have to be continued for life, have a lower success rate and have significant side effects. Ayurveda for chronic disorders like male pattern baldness has always been accepted more. It is reported that worldwide, 70-80% of people prefer herbal approaches to chronic diseases. Misters.in Hair growth pack for men features 17 such herbs, which have been used in Ayurveda for thousands of years. These ingredients synergistically help prevent hair loss, promote hair growth and slows the progression of male pattern baldness by providing appropriate nutrition, antimicrobial, anti-dandruff and cleansing properties that affect the hair growth-promoting effect, anti-oxidation effect and anti-DHT effect, positively.

Lemongrass, Fenugreek and Shikakai have been reported for their significant anti-dandruff activity. Arnica, Amla, Hibiscus, Fenugreek, Shikakai, Kapur Kachi, Pudina, Reetha and Amla have been proven to promote hair growth. Bhringraj, Hibiscus and Brahmi have been widely studied to have a specific effect on inhibiting DHT and have an effect on different stages of the hair growth cycle. All these ingredients have a very high nutrition value, fulfilling the varied needs of the scalp. Misters.in Hair Growth Pack for Men has been made from such ingredients that have been widely studied by scientists for specific action. This pack has a scientific research score of 3.62 (of 5.0). This validates the combination of Ayurveda and Science. Mix 2.5 teaspoons of it with water and keep it on for 45 minutes for robust hair health and a happy scalp. 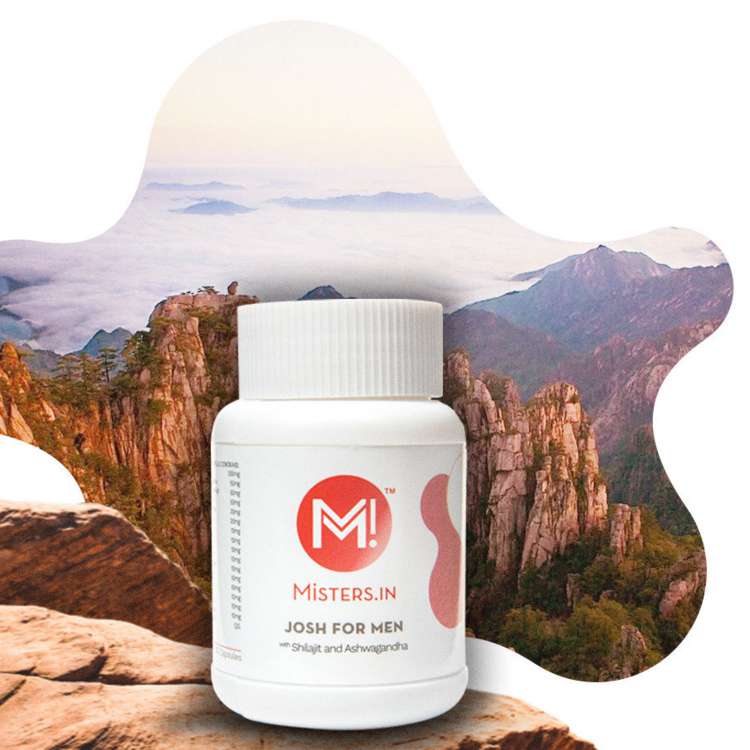 Sex has always been an important component of life. For any sexuality, it is considered as either a hormone-driven activity to preserve the existence of species or a pleasurable act 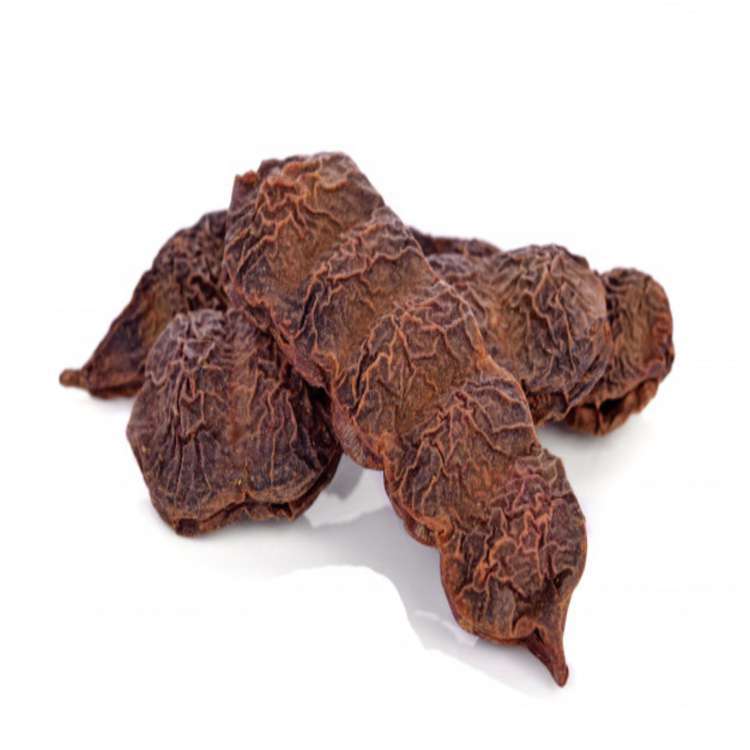