Sex has always been an important component of life. For any sexuality, it is considered as either a hormone-driven activity to preserve the existence of species or a pleasurable act that cements a bond between individuals. Sexual health for males can be defined as a state of well being that involves a wide range of physical and psychological parameters enabling them to fully participate in satisfactory sexual activity.

Myriad physical, psychological, interpersonal and social factors contribute to sexual health. The ability to sustain and maintain an erection (Erectile function) and desire to have sex (libido) are major components of the same. In recent times, it is believed that because of altered lifestyles, stressful living conditions, diverse pollutants, certain prescription and several non-prescription drugs, dietary toxins and nutritional deficiencies, sexual life is negatively affected. Loss of sex drive or decreased Libido is a type of sexual dysfunction, which doesn’t an infertile man make, but significantly affects male psychology and intimacy between couples. A stressful, unhealthy life is one of the major reasons as to why a man lacks the desire to be physically intimate. Age is also a factor. Studies say that after the age of 30, free testosterone levels in the body start to decrease or get converted into negative hormones like DHT or cortisol (stress hormone). These increase stress bearing negative effects on the body.

At present, in allopathy, the only approved drug for erectile dysfunction is Sildenafil, more commonly referred to as Viagra, which has shown results but like any other drugs, also has side effects that could affect heart health.

Hence, Ayurveda based remedies and medicine treatments work best. The not only give you instant performance enhancement but also aid in tackling the root cause of any disorder. 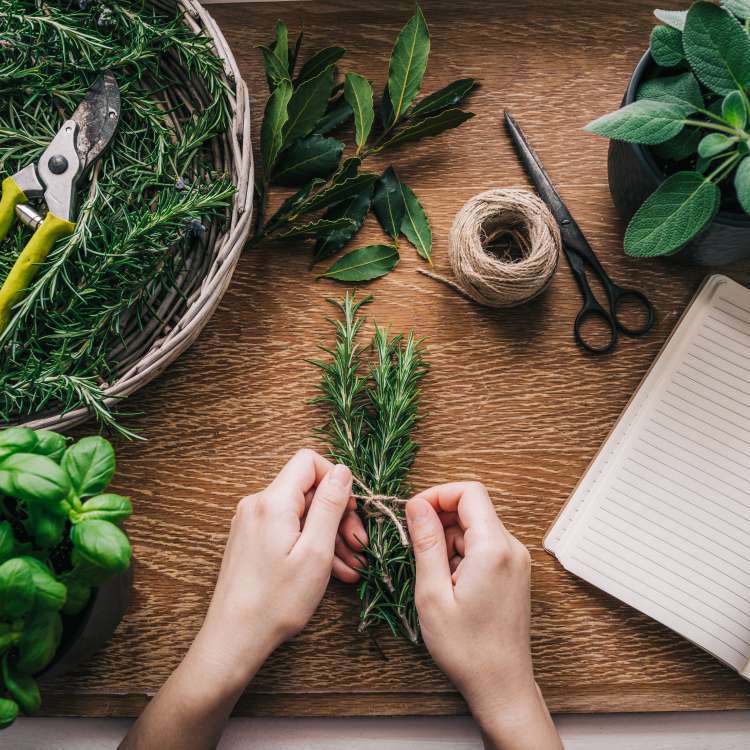 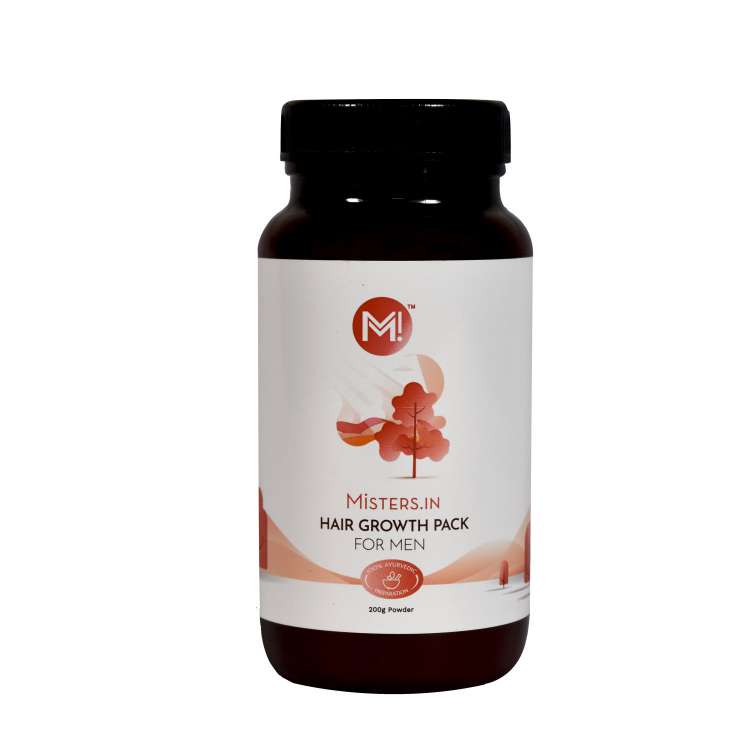