So before we get into what where why when and how of the same, let us first read up a little on the prostate gland and cancer. The prostate is a small walnut-shaped gland located in between your penis and urinary bladder. It plays the vital role of secreting semen fluid which protects the sperm and also ensures the flow of this fluid into the urethra during ejaculation.

Coming to prostate cancer, you would be surprised to know that it is one of the most common types of cancer in men. After skin, it ranks second amongst males in the United States. Also, not to scare you, but prostate cancer alone kills around 30,000 men each year! So definitely there have been extensive studies going on in ways to reduce risks of prostate cancer, and as per a recent study, ejaculation seems to be one of them!

This study which was conducted on 30,000 men, between the years 1992 and 2010, is also known as the Harvard ejaculation study, whose results were published in 2016. As per this study, it was found that men who frequently ejaculated, to be precise 21 times a month, their risk of prostate cancer was reduced by 20% as compared to men who ejaculated four to seven times a month.

But if you are in your forties, then the news gets all the better for you! For men in their forties who ejaculate at least 21 times a month, their risks get lowered by 22%, that’s a whole 2% more! This study follows the results of a 2004 study which again was suggestive of the same results.

But hold on. Before you rush to your washroom, the studies also suggested that ejaculation didn’t provide any protection against advanced or aggressive prostate cancer. Further, more research is required in this field to understand the relationship between ejaculation and prostate cancer better!

Since prostate cancer is also the second most common cancer that men get, here are a few factors which determine whether you are at an increased risk of the same or not:

So now that we know which men are at an increased risk of prostate cancer let’s see if frequent ejaculation is the only way to reduce the risk of prostate cancer? Well, no, there are other ways as well like reducing consumption of dairy fats, animal fats, and red meat, eating more fruits and vegetables, living a healthy lifestyle, exercising more to name a few.

But at the end of the day, frequent ejaculation is also a sign of healthy functioning of your body, cause as per studies men who ejaculate zero to only three times a month, are also susceptible to other diseases in their lives and may live less! So Mister, to keep your prostate problems at bay, better get your little man down there busy, what say? 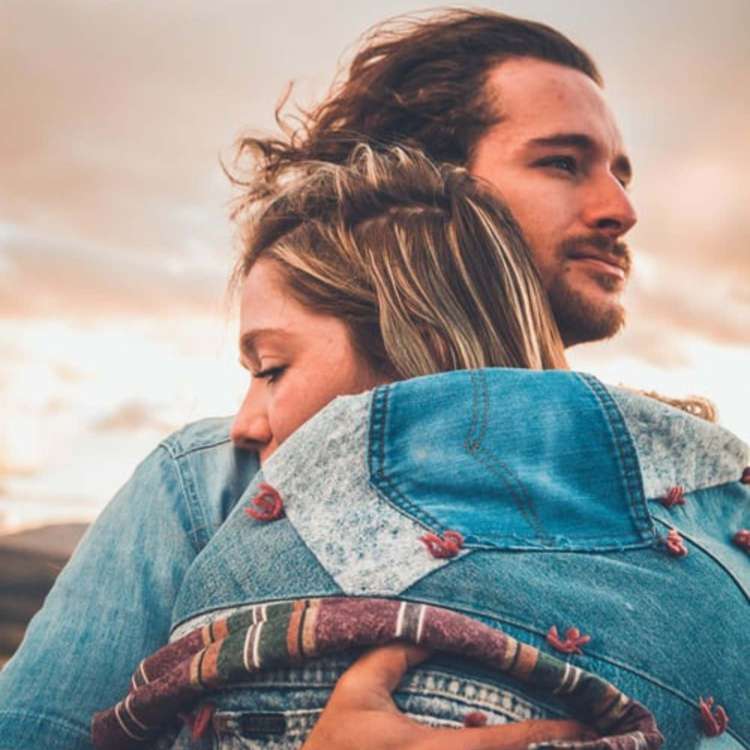 Arguments in a relationship are bound to happen because neither did we marry a robot, nor did we marry ourselves. We married a human who comes from a different background, 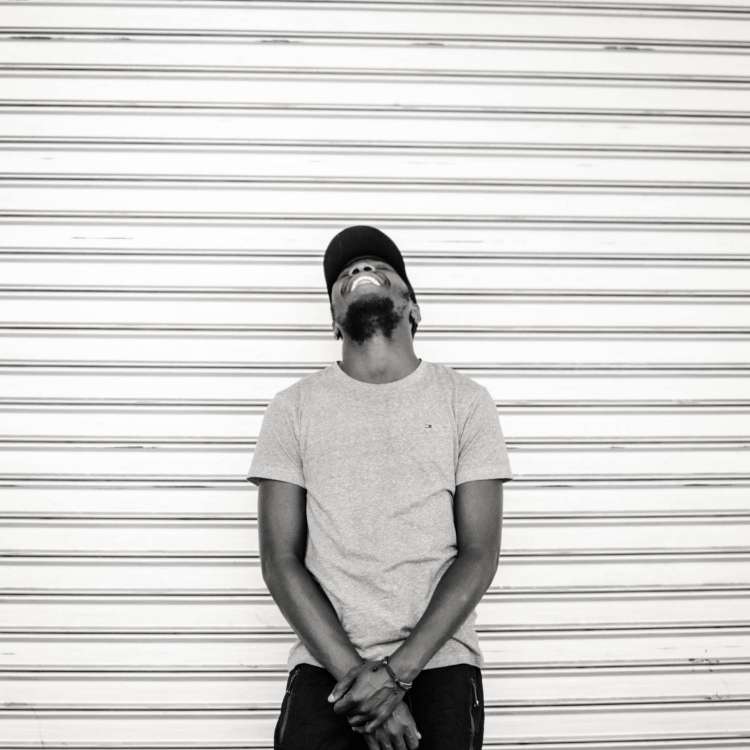