Endocrine-disrupting chemicals may lead to infertility

Environmental toxins are known to impact fertility rates in both men and women. Research over the years indicates that with the rise in such synthetic chemical production, which is about 80,000+ currently, the fertility rates are declining alarmingly.

Studies revealed that in North America alone, one out of about ten couples tends to have trouble in conceiving. Environmental pollutants which include air, water, soil, etc. and different sorts of pollutions contribute to the same. It could be the metals or harmful chemicals in beauty products or the pesticides used during farming, which are leading endocrine system homeostasis.

Disruption of the endocrine system is known to hamper both male and female reproductive systems. As a result, a fetus has more trouble in developing naturally, leading to miscarriages.

Some of the worst offenders are

Both are used drastically across the globe in plastics, pesticides, etc. As a result, they majorly disrupt endocrine functions. Studies have confirmed that BPA restricts and stops testosterone production. Endocrine disruption eventually leads to infertility and happens as a result of problems caused by blood sugar regulation. Think diseases like diabetes or event PCOS.

62-99% of women showed signs of urinary phthalate metabolites in the early months of pregnancy. The concentration of the same was higher in women with a previous history of infertility. Prenatal exposures to these chemicals lead to:

For men, phthalates have resulted in the anti-androgenic activity. This tends to create problems with sex organ formation, especially in puberty stages. This also permanently damages the sperm DNA.

Diet is often regarded as the root issue of phthalate exposure. 90% of phthalate comes from the materials that are used in packaging goods. Other sources include:

An estimated1 billion pounds of pesticides and other chemicals are used on food — think vegetables, fruits, etc.

A study conducted on men who have infertility showed that more than 55% were exposed to some toxins — either from the environment or even their occupation source. This included 40% lead and 23% cadmium metals that were traced in their seminal fluid.

Men who are exposed to such toxins or heavy metals suffered from:

On the whole, endocrine disruption is also known to heighten plasma levels of mercury. Their blood contained five mcg/dL of lead, which also risked issues of pre-term.

Even though the body tries to shed or excrete these chemicals out of the system through urine or faeces, there are still alarmingly high rates of the toxins found in human beings. Eventually, this leads to a build-up in tissues like the adipocytes. It is best to try and limit processed and packaged foods. Couples who are trying to conceive should try and opt for a healthier lifestyle too. 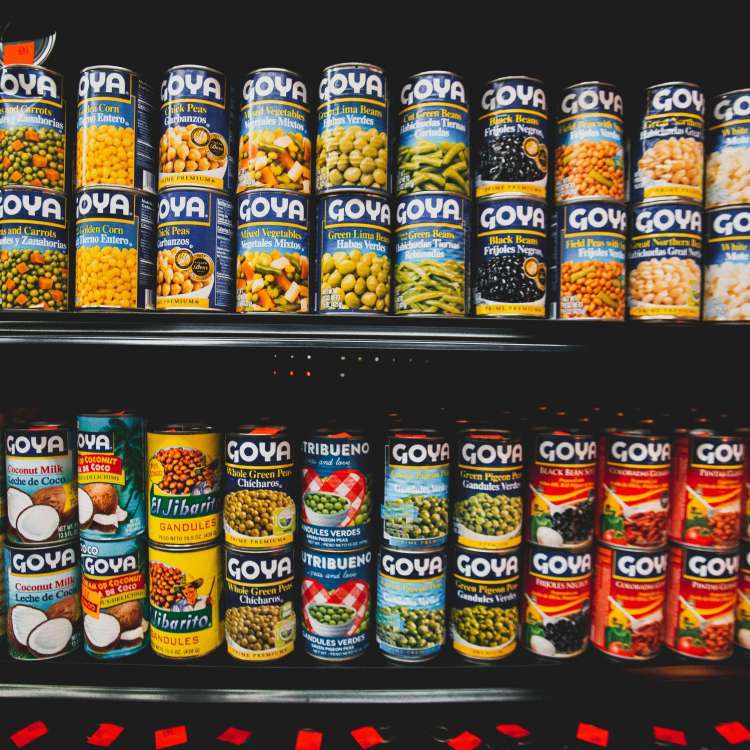 increase sex driveerectionsSexerectile dysfunction
No content on this site should ever be used as a substitute for direct medical advice from your doctor or other qualified clinician. The sole purpose of these articles is to provide information about health and wellness. This information is not intended for use in the diagnosis, treatment, cure, or prevention of any disease.
Recent posts