Today, lets begin with a public announcement that we believe, should be universally adhered to: if you are facing clinical issues related to mental wellbeing, you are NOT ALONE. There are numerous ways through which one can seek help. Now you’re probably bewildered and wondering that this is a sexual health platform for men; so why talk about mental wellbeing awareness?

Categorically speaking, one’s mental health is as important as one’s physical health, especially whilst tackling psychosomatic diseases. In simple terms, this fancy word refers to the mental disorders that bear physiological symptoms and outbursts. One such example is clinical depression. Upon being diagnosed with this particular mental illness, one could experience hair loss, erratic eating patterns and in many cases, even the lack of a sound sleep. However, we will be highlighting the relationship of depression with Erectile Dysfunction and uncovering whether these two predicaments are linked.

First things first- a multitude of data is suggestive of a definite influence of depression upon ED, and vice-versa. Having said that, these issues are also generally treatable by consulting experts. An erection is no simple phenomenon. As most people would surmise, it isn’t initiated in the genital area. In fact, the penis and it’s surrounding regions receive triggers transmitted by the brain. This stark fact allows us to fathom the linkages between mental signals and one’s erection, more holistically.

Medical conditions such as clinical depression often require treatment that is meted out in the form of antidepressant drugs. Unfortunately, these medications prove to act as double-edged swords that not only effectively aim to treat depression, but also lead to hormonal imbalances in the male body, cause sexual dysfunction.

It is safe to say that all men go through ED, at least once during their lifetime, and the same can be said about them encountering stressful situations. Upon invoking sexual intercourse, all men intermittently grapple with doubts concerning their sustainability in bed and the amount of satisfaction they are able to provide to their respective partners. While some of these inhibitions may even prepare a man’s body and get it going for sex, the constant nagging feeling of insecurity and fear causes cortisol levels in the body to rise excessively, resulting in ‘bad’ stress and consequently, extreme sadness and the inability to perform. It’s a viscous cycle. 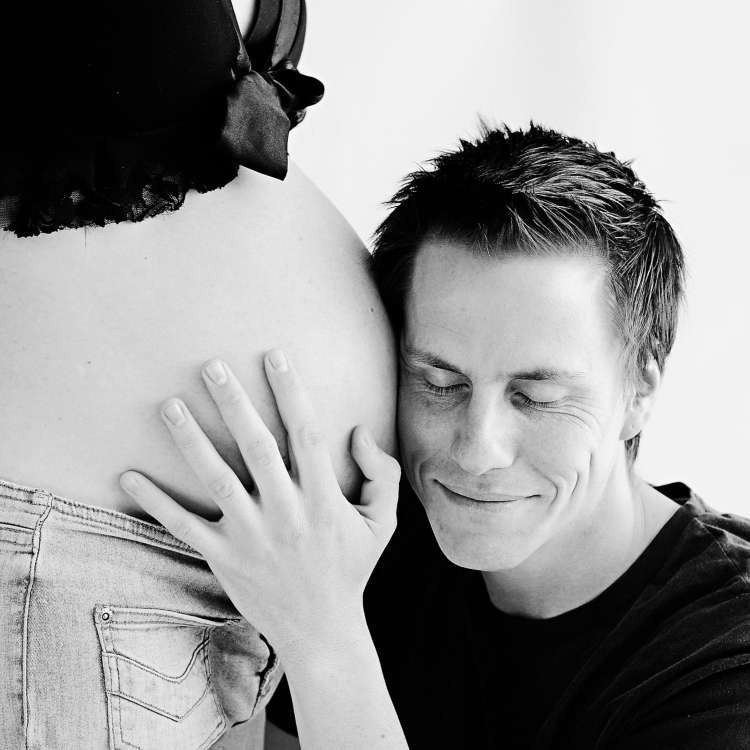 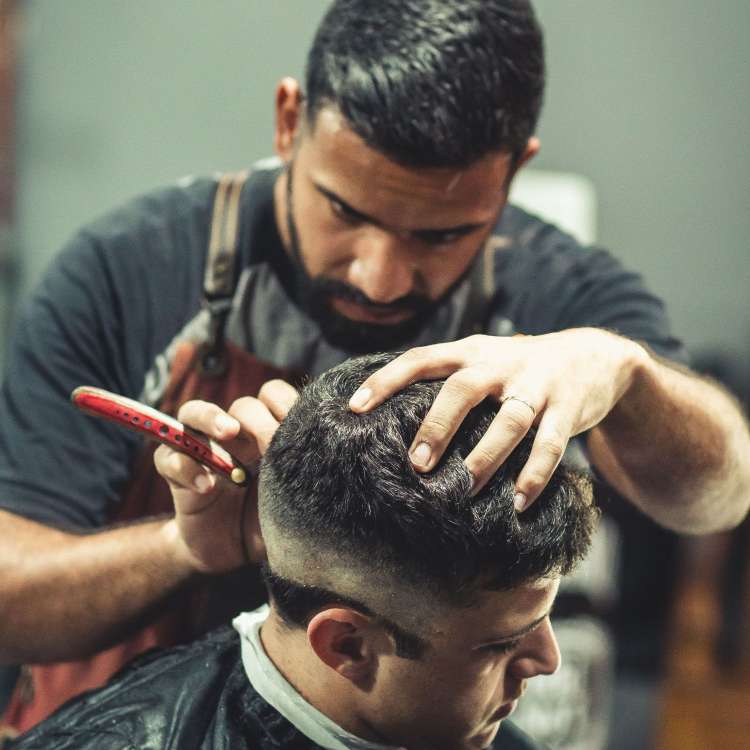 Typically we lose around 50-100 strands a day due to the end of the lifecycle of the hair. It should become a cause of worry when the count exceeds this