Living in India where the sun is more tormenting than tempting, exposure to the sun might not sound a fascinating idea. But what if I tell you that just 30 minutes of sun for two weeks can boost your sex drive remarkably? Rattled? Eh?

Well, researches across the world are concluding this with utmost certainty. The secret lies not in the sun but in the fact that exposure to sun boosts the production of a very vital nutrient called vitamin D in the body which improves the production of sex hormones both in men and women. This vitamin is also obtained from fishes and meat.

Here is how it works -

Vitamin D helps in secreting more sex hormones like testosterone in men and estrogen in women which in turn perks up libido or sex drive. Scientists have earlier established links between low levels of vitamin D and deficiency of estrogen, which affects libido. Estrogen or the female sex hormone, while boosting sex drive is also useful in building vaginal wall muscles and in producing vaginal discharge, which makes sex less painful and enjoyable.

Scientists associated with the Medical University of Grain Austria found that men who had a minimum of 30 nanograms vitamin D per millilitre of their blood also had more testosterone hormone in their system. Interesting the opposite was true of those with lower levels of vitamin D. Being responsible for the growth of the genitals, sperm creation and for boosting libido, testosterone is an essential male hormone.

During the research, it was established that just like vitamin D, the levels of testosterone is also depleted with time and age. The level of reduction of vitamin D is at its highest during winter, particularly from October to March, when the sun is not very powerful. However, those who maintain their vitamin D level during this time enjoy a higher level of testosterone hormone and increased libido. It has also been seen that with an hour in the sun men can improve their testosterone levels by 69 per cent.

While women produce a smaller amount of testosterone which is secreted in their ovaries, men produce it in the testes. This is why testosterone plays such a vital role in their sex drive while it has a tiny part to play in women’s sexual desire. Alarmingly, a lower level of testosterone can also lead to sexual disorders like erectile dysfunction, diminished body hair and muscle mass and cause man boobs.

Exposure in the sun promotes the secretion of another hormone, called melanocyte-stimulating hormone (MSH), which is responsible for producing melanin, the element that protects your skin from sun damage and is also behind skin tan. Interestingly, recently undertaken studies are claiming that melanin reacts with sex hormones and improves each others’ potentials.

Remember, exposure to the sun is also the primary cause behind the exponential rise in skin cancer. In Europe itself, hundreds of new cases are registered every day and doctors and skin specialists, the world over, now strictly advise against going out in the sun unprotected and strongly recommend the use of sunscreen with an SPF of at least 15.

Sex is important, but life is priceless. Play safe! 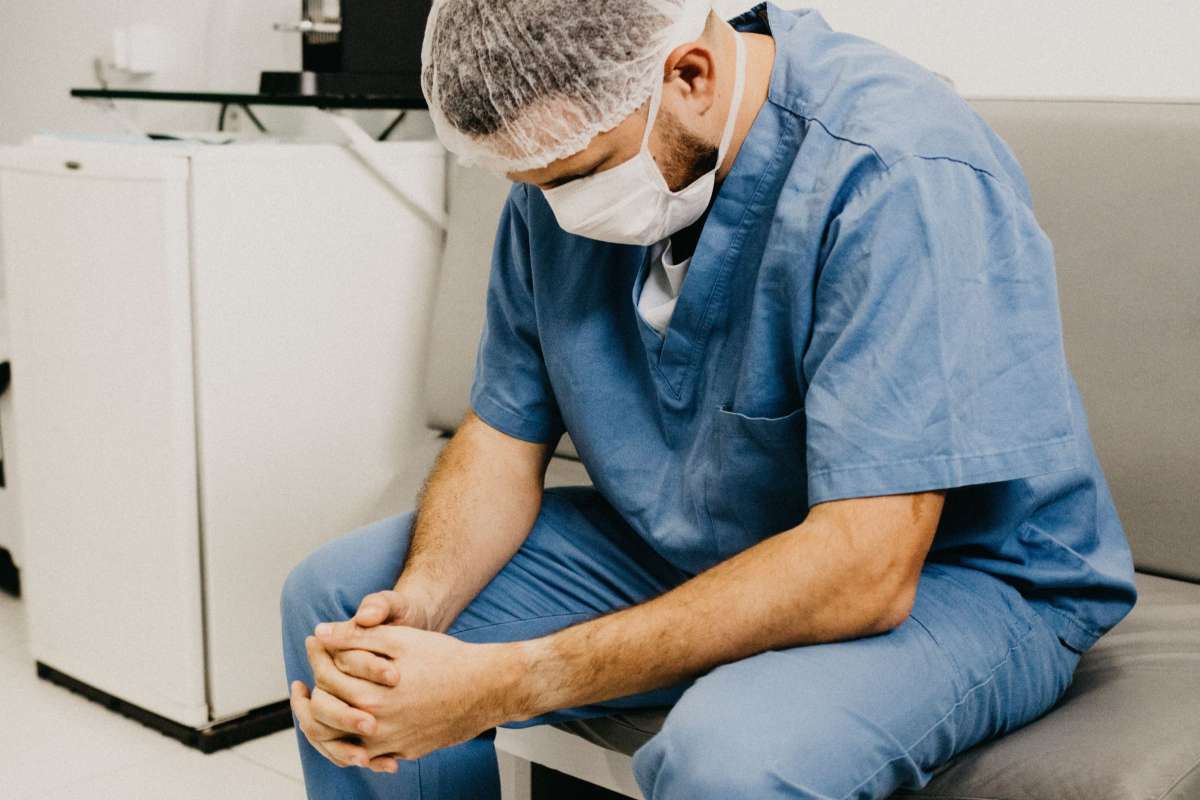 The inability in males to impregnate a fertile female partner is referred to as male infertility. It commonly happens due to inadequate quality of semen. Irrespective of the causes there 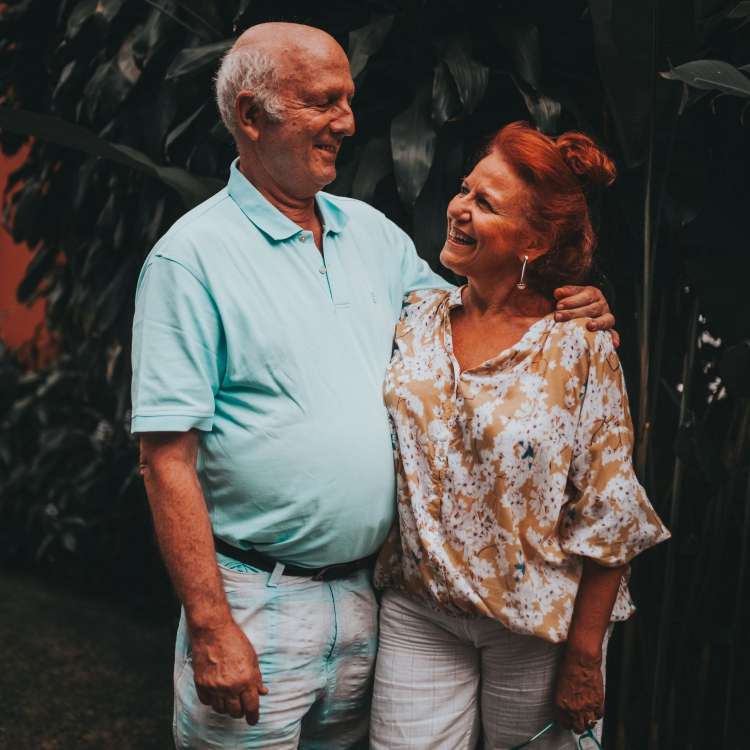 Menopause is a crucial time in every woman’s life. The significant hormonal fluctuations during menopause can trigger symptoms like excessive mood swings, hot flushes and sexual issues. Though these