Do you love fish, Mister? Because in case you don't, you might be missing out on some excellent sperm quality! As per a recent study, published in Jama Network Open by American Medical Association, associated fish oil supplement consumption with higher sperm count. The study revealed a more significant proportion of normal sperm cells, large testes, and improved hormone levels, all of which contribute to male fertility. So if you and your partner are trying to conceive, adding some fish oil or fatty fish to your diet, seems like a great idea.

In case you want to last longer in bed, we've got you covered.

Researchers conducted the study mentioned above on around 1700 young Danish men, all healthy and over the age of 18, with 19 being the average age. These men were going through military fitness testing as Denmark military service is mandatory for all healthy men over the age of 18. These men were approached by the researchers to find out the impact of fish oil and other nutrients on male fertility. The study involved filling up a questionnaire, undergoing a physical exam and delivering semen and blood samples. Out of these men, 98 of them reported taking fish oil supplements regularly in the previous three months. Ninety-five men reported taking other vitamin C and vitamin D supplements. The scientists found that the total sperm count was around 147 million for men who took no supplements, around 159 million for men who took others and a whopping 168 million and 184 million respectively for men who took fish oil supplements- for less than 60 days and for those who took it for 60 days or more. Similarly, coming to testicular size, compared to those who did not take supplements, testicular size in men who consumed fish oil supplement for less than 60 days was around 0.8ml larger, and for those who consumed it for more than 60 days, it was 1.5 ml larger. However, it was not clear whether the increased sperm volume led to an increase in testicular size or the other way around.

Further, according to the research reports, men who took fish oil supplements not only had a better sperm count and testicular size, but also better sperm quality and higher testosterone levels as well. According to Tina Cold Jensen, a professor of environmental medicine at the University of Southern Denmark, factors mentioned above should also lead to improved fertility, better sperm count, quality, and the chances of impregnating also improve drastically.

Coming to sperm quality, stress, pollution, and unhealthy lifestyle and diets has eventually led to a decline in human sperm quality worldwide in the past 50 years. Surprisingly, fertility supplements, when it comes to men's fertility, didn't seem to have an excellent track record. For example, as per a study published in the American Medical Association, irrespective of a lot of hype about supplements containing zinc and folic acid, they didn't play a significant enough role in boosting male fertility. So this study came as a breakthrough, with its results showing an optimistic hope for many researchers out there. Speaking of this study, Jensen further said that since taking of vitamin C or D didn't show a significant improvement in sperm count. Still, fish oil supplement did, she could better relate the benefits of fish oil supplement to sperm health and expected to see similar effects on older men taking fish oil supplements as well.

Fish such as mackerel, salmon, cod liver, herrings, oysters and sardines are all a naturally rich source of omega-three fatty acids. Although eating a diet rich in fatty fish would be a better option, for those who don't like to eat a lot of fish or fish fat, fish oil supplement seems to be the next best option. 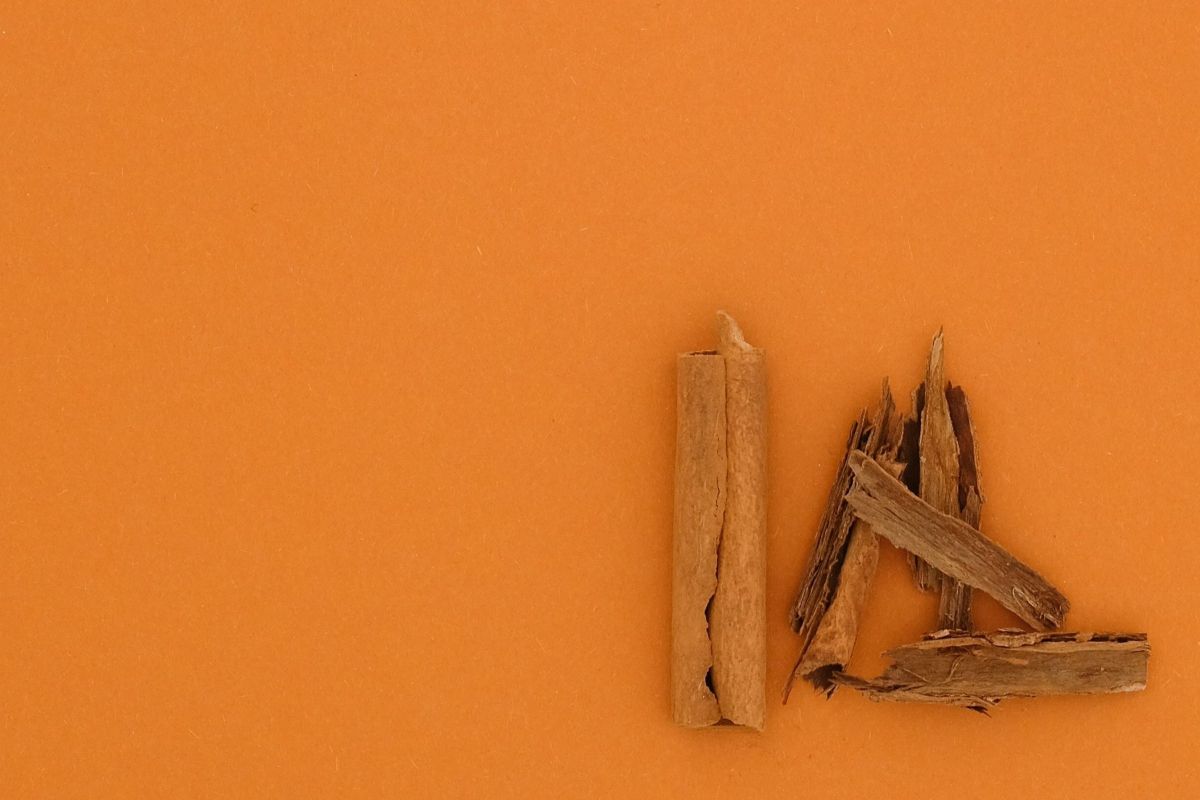 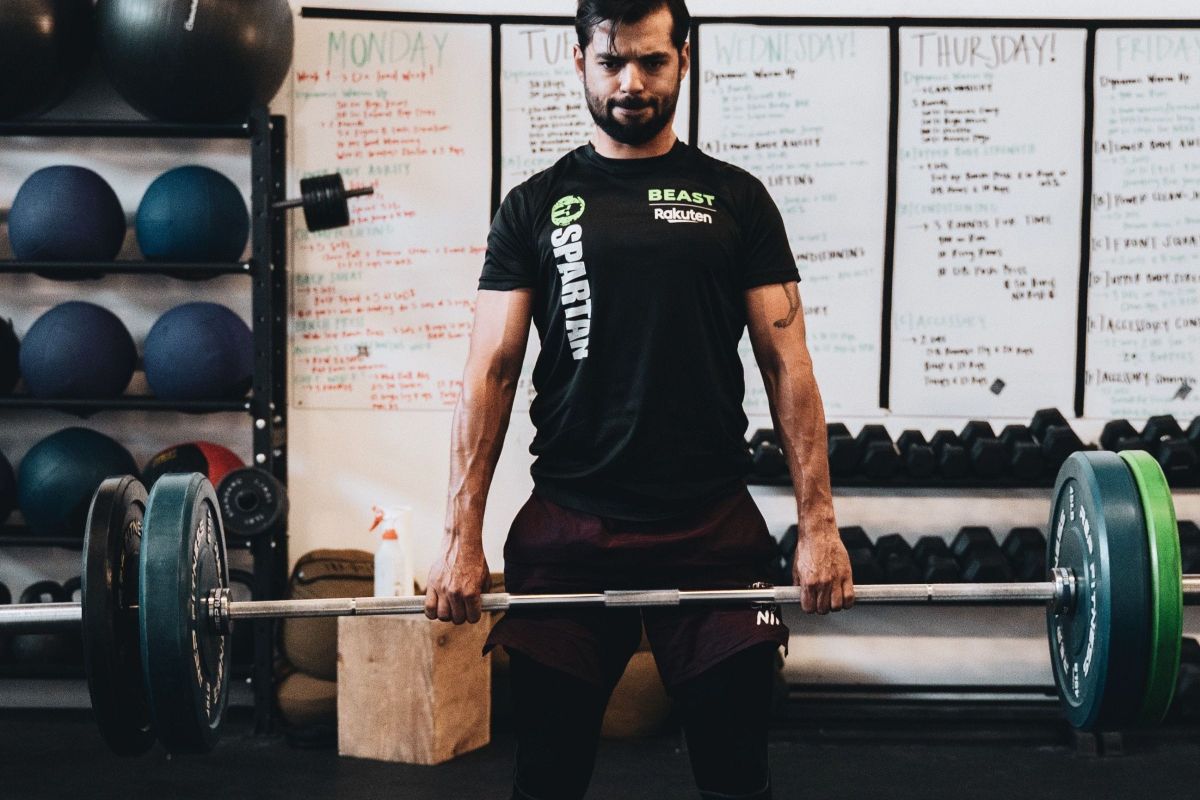