Have you ever wondered why you tilt your head the same way when angry as your dad does? Seems innocuously funny and endearing, right? Well, the scope of genes in your life doesn’t just stop at your health and temperament; it stretches to your sexual life as well.

Studies have concluded that genetic is known to impact an individual’s sex life.

A study was recently published in the journal of Molecular Psychiatry (online) hasn’t absolutely explained the science and art of sexual desire, or why does the libido vary in different individuals. However, the researchers have noted that the findings of the study are worth exploration.

The focal point of the study is the DRD4 gene and its fluctuating patterns. That gene is responsible for producing a protein that happens to be a receptor for dopamine, widely known as a chemical messenger developed by the brain.

This particular gene has caught the attention of scientists for its test on animals; hence, the researchers took a fascination with the gene correlation in humans as well. The researchers included Richard P. Ebstein, PhD. He spearheads the Scheinfeld Center for Human Genetics in the Social Sciences at The Hebrew University of Jerusalem.

What Ebstein and colleagues did was, study some 148 individuals who had offered their DNA samples as a part of the previous research study. The result of the participants’ online survey on their sexual behaviour was also taken under cognizance. The questions were: What is the importance of sexual behaviour in your life? How about the sexual fantasies and the frequency of them? How often do you get aroused or even sexually stimulated? Do you find it challenging to get aroused or sexually stimulated? Are there any problems in getting an erection or vaginal issues during intercourse?

Furthermore, Ebstein’s team had compared the results of the survey in analysis to DRD4 gene patterns. It concluded that a single variation of the DRD4 gene had direct relations to a lower libido; however, another gene was associated with quite a higher libido in individuals.

Now picture that these supposed genes are like a beaded bracelet. One particular arrangement would resemble a comparatively lower sexual desire; while the other bracelet would be representing a variation – a stronger sexual desire.

This study, in no way, meant that the participants had any sexual difficulty. It also did not indicate that the DRD4 gene pattern had the final say in the sexual desires of the participants, or had a mix of genetic or non-genetic particles in play.

The study also could not properly conclude as to why sexual desire in a person varies from time to time. Or how the genetic and non-genetic factors intersect together and produce positive or negative reactions, for instance, some health conditions or the level of intimacy with the partner.

If genetics have a direct or proportional relation to the sexual desire, it also could be possible that a slew of drug treatments may be worked upon for the existing disorders. 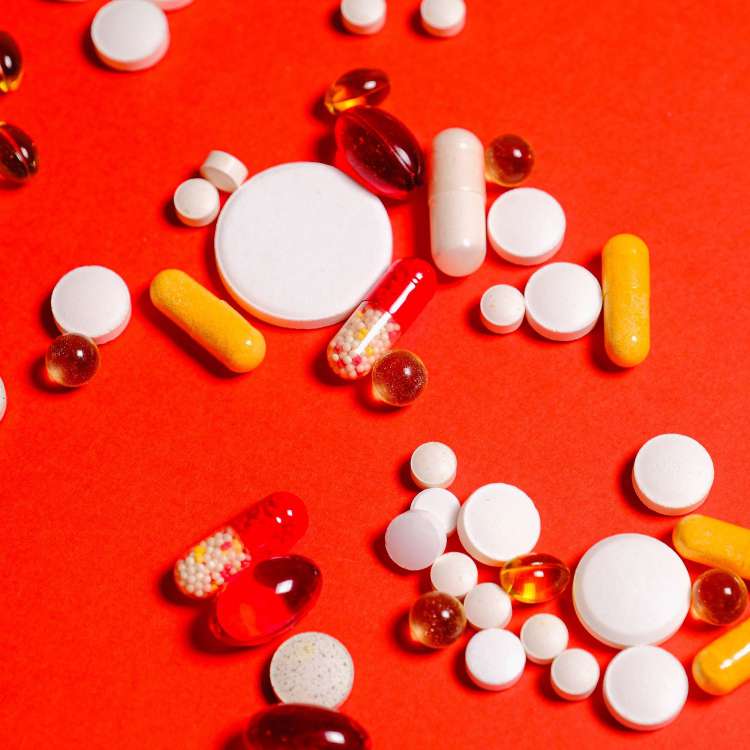 Want to get your hands on testosterone supplements to feel the vigor of youth once again, or feel that bull energy at its peak? It is advisable to know all 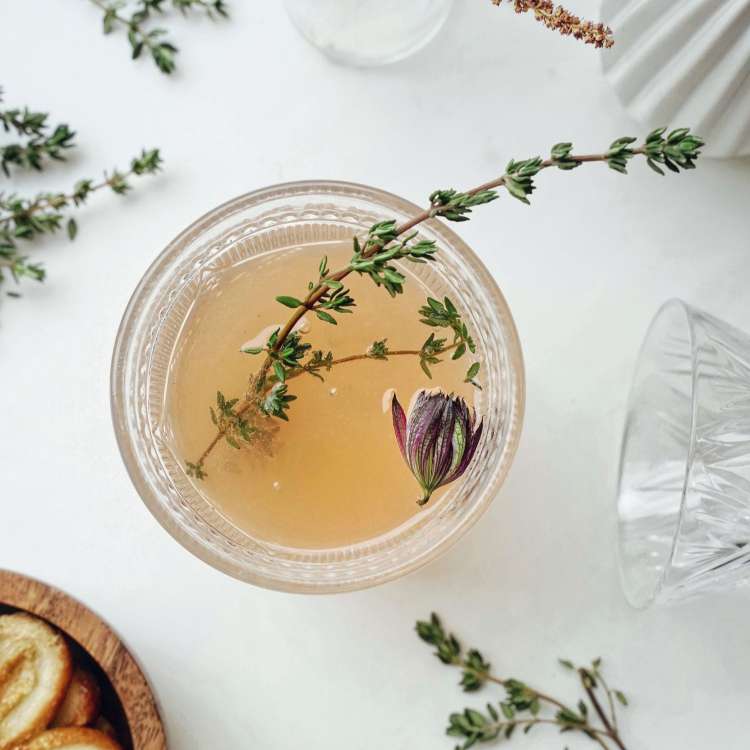 Do the tales of hairs once lost still stresses the tresses of yours? Or do you get tempted by the hair products at the salon to shine your mane? If