What all can affect your libido? The common things that we know of that can create havoc on your mood are stress, alcohol, fatigue, depression, and some medicines. But ever thought that even climate change could affect your libido for the worse? If melting glaciers, wild land fires, and spreading of infectious diseases were not enough, now global warming has also been linked to low libido!

As per a new study by the National Bureau of Economic Research, climate change is now tapering down birth rates as well. This study, which was conducted in 2015, found that for each day when temperatures went above 80 degrees (Fahrenheit) in the US, that is more around 27 degrees Celsius, corresponding birth rates after nine months dipped by 0.4%! Now considering that there are at least 30 such days in the year and with global warming on the rise, the expected number would be around 90 days soon, making it a million fewer babies in a year in the US alone!

So what is the link between hot days and reproduction? Well, one can see it from the following three perspectives to get a better understanding of the same:

It’s but obvious that when you are feeling sweaty and hot, you don’t want to sweat out further under the sheets. Also, an increase in temperature has been linked to a reduction in testosterone levels. Now testosterone is the male sex hormone responsible for your sexual functioning, including your sex appetite. So low levels of it definitely become a hunger killer in your sex life. Additionally, many develop the “ don’t touch me, I am dying in this heat’ attitude, making it more difficult to indulge in sex or sexual activity.

Apart from low sex drive, studies have found high temperatures to be linked to low sperm count and quality as well. There is one solid reason why your testicles hang outside the body, and that is to keep them cool! They need at least 2 degrees lower temperature than your body temperature to keep those little swimmers inside healthy. But with an increase in outside temperature, they too tend to get a little too hot, affecting their count and quality. That is why people who work in a factory or wear too tight underwear or even work with their laptops on their laps, are at increased risk of male infertility than the rest

Now unlike men, whose sperm are always ready to get on the job, the female body releases an egg only once a month, and the fertilization window for the same is too short, up to 7 days. So if on those 5 to 7 days, the temperature is scorching, then it naturally becomes a libido killer for both men and women. So not having sex on or near the days of ovulation reduces the chances of pregnancy drastically.

As per Alan Barecca, who is the associate professor of Economics at Tulane University, another alarming finding is that not only is heat hurting fertility but there is an uptick in the rate of birth only after 11 to 13 months after the heat days, suggesting that it is taking a couple at least another two months more, to get back into having optimal sex mode. Then also, the increase in birth rate barely makes up for 32% of the decline in the previous months.

Coming to the findings of the study, some experts feel that although it is not only the temperature alone to blame for this decline in the birth rate since other factors like the type of work that people do, lifestyle and contraceptive options, also are affecting birth rates, but these soaring temperatures are definitely adding on to the same. Keeping oneself cool during those summer days by staying more of indoors or using the air conditioner optimally, is probably how a couple can try to keep their sex life on track, even during those scorching hot days! 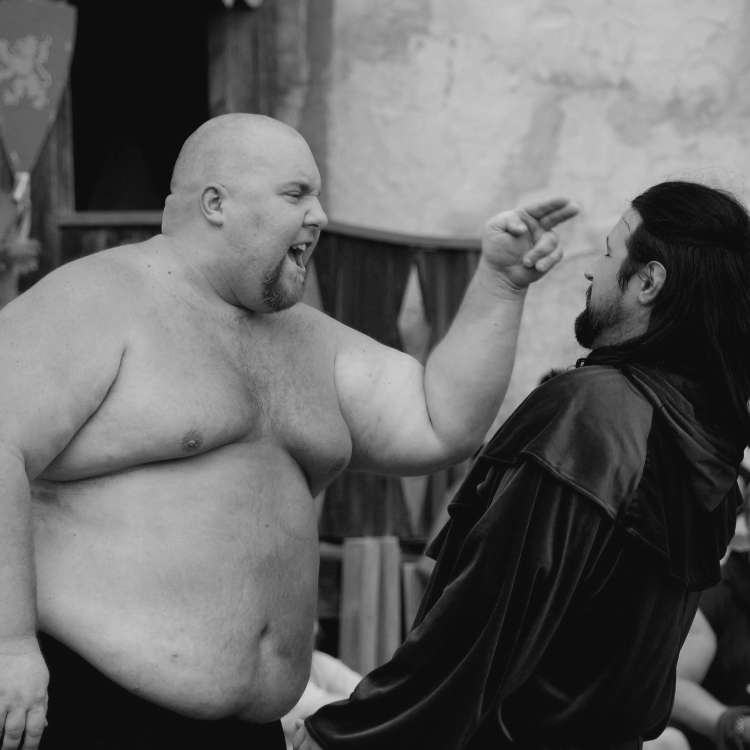 OMG! Misters, pot bellies do last longer in bed. A recent study by Getty, the scientific research, from Erciyes University in Turkey showed that fatter men indeed tend to make 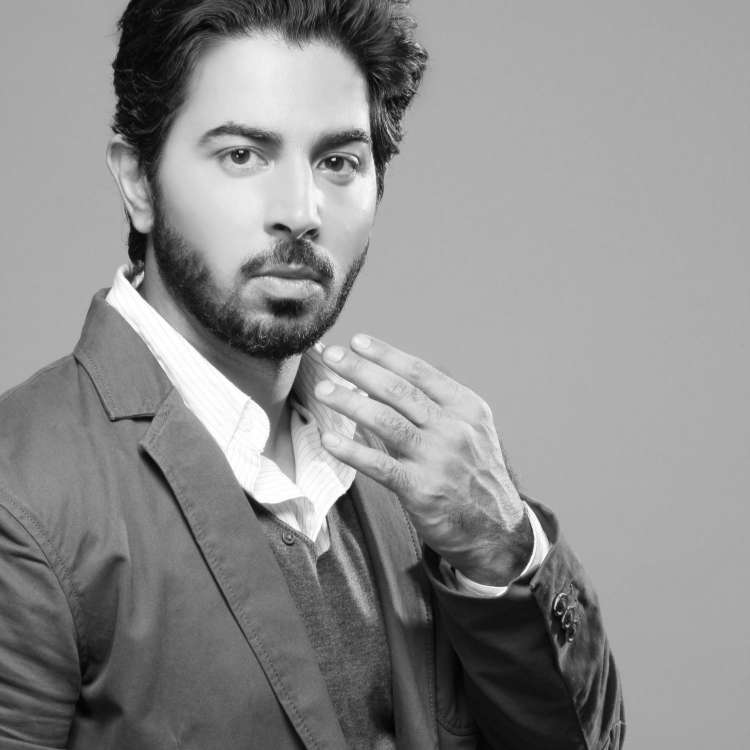 Delayed ejaculation is a type of ejaculatory dysfunction, and probably the least understood. It is also the least common form of male sexual dysfunction, affecting around 1 to 4% of