Delayed ejaculation is a type of ejaculatory dysfunction, and probably the least understood. It is also the least common form of male sexual dysfunction, affecting around 1 to 4% of men, compared to 15 to 30 percent of men who report of premature ejaculation problems.

Delayed ejaculation is diagnosed when a man worries about a marked delay or insufficient ejaculation during most sexual encounters for six months or more and when other problems have been ruled out.

Delayed ejaculation can have a psychological or biological reason or both. This can be a long-term condition, where a man has always had difficulty reaching an orgasm, but more commonly, delayed ejaculation occurs after a period of normal function.

The physical causes of delayed ejaculation include:

The psychological causes of delayed ejaculation include:

Whether delayed ejaculation can be successfully treated depends on the cause of the problem and the type of treatment. However, it is important to be concerned about your sexual function and health. Speak with a doctor so that the right course can be taken.

What all can affect your libido? The common things that we know of that can create havoc on your mood are stress, alcohol, fatigue, depression, and some medicines. But ever 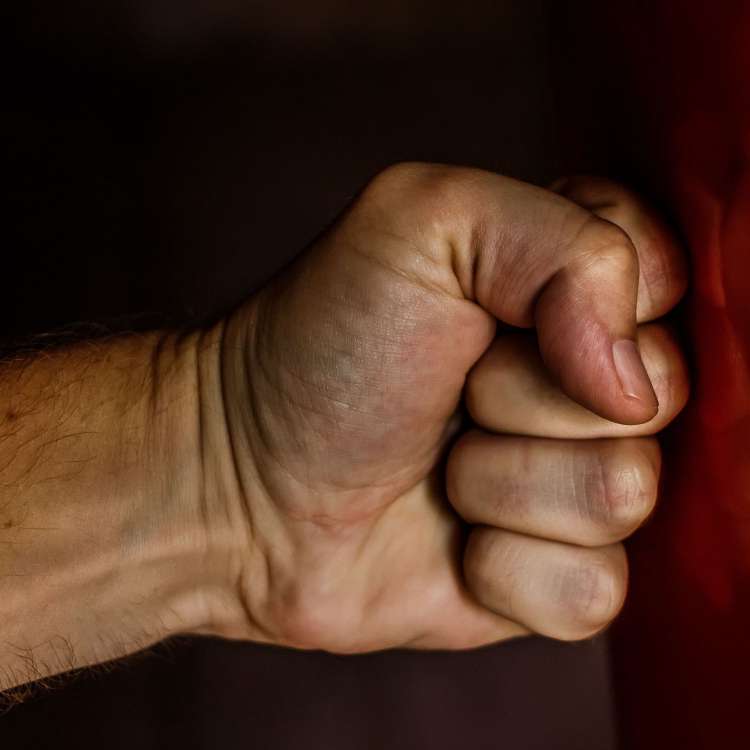 Popular since ancient times as one of the best herbs to address sexual health disorders, Shilajit has umpteen benefits for the overall health and well-being of men and women. Ayurveda