The first time you would have come across DHT (dihydrotestosterone) was when you queried the internet for a reason for your sudden hair fall. It would not be wrong to name DHT as the most potent of the hormones in the body (yes more potent than the well-known testosterone). You can thank DHT for your deep baritone voice, body hair, muscle mass, the growth of your penis, testicles and scrotum. Essentially DHT is the sex hormone that is responsible for all the male sex characteristics. On the downside, it is also equally responsible for premature hair fall and baldness.

The source of DHT is testosterone. Testosterone gets converted into DHT with the help of the enzyme 5-alpha reductase (5-AR). Unlike its source, DHT has a higher attraction to the androgen receptor. This enables it to link to receptors on the hair follicles present in the scalp, which over time shrink, making them less capable of supporting hair eventually leading to baldness. Not only hair fall, but high levels of DHT are also known to enlarge prostate, cause prostate cancer, coronary heart disease, excessive sweating, aggression, acne, and increased facial and body hair, to name a few.

Since around five to ten per cent of testosterone is converted to DHT, it is safe to deduce that the more testosterone your body produces, the more DHT you will have. To have a balanced DHT, controlling your testosterone level is imperative.

Some critical reasons behind high levels of DHT include:

1.    Excessive exercise: Normal exercise is a must for a healthy body. Intensive workouts to build muscles like resistance training, lifting weights, and doing sprints are known to increase testosterone, thereby increasing the DHT levels. Exercising on an empty stomach increases the binding sites for DHT since more androgen receptors are available for them to latch on to.

3.    Diet: A balanced diet is always recommended for a healthy life. An imbalanced diet leads to increased testosterone level and correspondingly high DHT. Increased intake of dietary fats-like saturated fatty acids and mono-saturated fatty acids increase the levels of the 5-AR enzyme which converts the testosterone to DHT. Additionally, there are enough studies conducted to show that having a diet higher in carbohydrates and lower in proteins increase the testosterone and 5-AR enzyme, thereby increasing DHT. Studies have shown that drinking coffee in excess also increases the 5-AR enzyme.

4.    Steroids: If you are on steroids to build muscles or if it is a part of your prescribed medication, it is highly likely to increase testosterone considerably leading to higher levels of DHT

5.    Nicotine addiction: DHT further breaks down into the less potent 3a-diol. If you are a smoker or into chewing nicotine-based gums, this breakdown of DHT into 3a-diol is slowed down resulting in higher accumulation of DHT in the tissues. 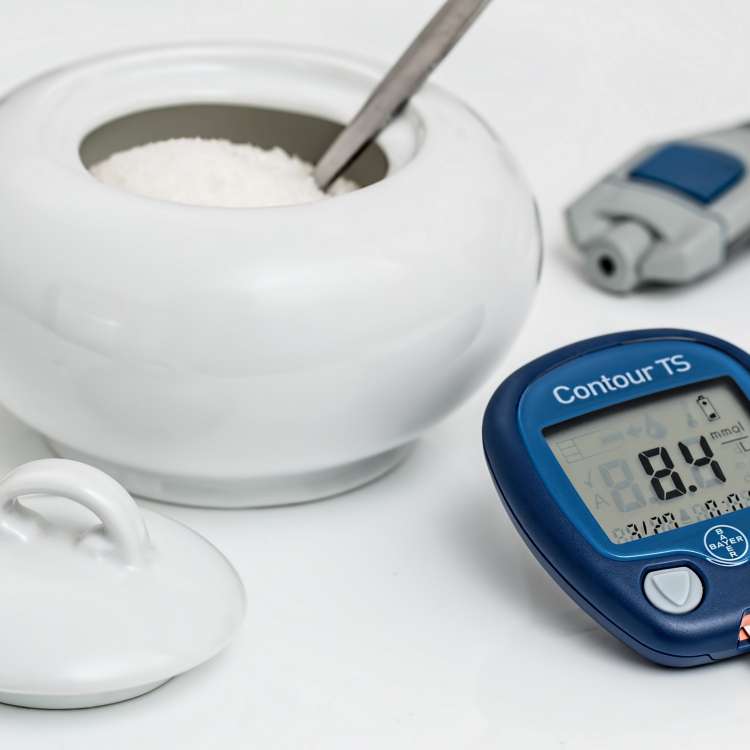 Men start noticing erection from the onset of puberty. It will come as a surprise to many that the source of erection is not the penis, but the brain. The