Science says that across species, sexual behaviour continues to be a complex phenomenon rooted in highly latticed nervous, endocrine, and genetic expressions. The cultural milieu in which humans live often influences their sexual behaviour making it more brain and cognizance driven. Interestingly, nervous structures associated with sexual behaviour are found all through the nervous system, existing in the central as well as in the peripheral sections.

Sex drive or behaviour, which is characterized by numerous activities, includes sensory processing of stimuli and their assimilation with experiences, to trigger impulsive and appropriate motor responses while maintaining immense cognitive control. Even though the neural mechanisms behind desire, arousal, and orgasm are similar in men and women, their reactions to sexual stimuli, varies greatly.

According to research findings, the fundamental difference between a male and female brain is that the former possesses 2.5 times larger sexual pursuit area than the latter. Just at the beginning of teenage, boys secrete 20 to 25 - times more testosterone than during the pre-adolescent years. This high level of testosterone stimulates the sexual organs of men, making them more inclined towards sexual drives than women.

However, in reality, the primordial, intricate, and versatile sexual behaviour is synchronized by subcortical body parts like, hypothalamus, brainstem, spinal cord, as well as by numerous cortical brain areas which act as an ensemble to tune the responses finely.

Dopaminergic and serotonergic systems are also known to be highly instrumental in sexual response, while adrenergic, cholinergic, and other neuropeptide transmitter systems are said to contribute substantially as well.

That said, Pheromones are believed to have a tremendous potential to influence the brain in triggering or regulating instinctive responses, including sexual desire. These are chemical substances that, while staying outside the body, can behave like hormones and impact the behaviour of individuals. They can act as an alarm, food trail, sexual trigger, etc. and influence human behaviour. Also, it is the workings of Pheromones that make someone appear more desirable than others. However, not much was known about the precise method by which they work.

To bring to light the mechanism of pheromones, Professor Kazushige Touhara, of University of Tokyo’s Graduate School of Agricultural and Life Sciences along with his team, examined the actions of male pheromone (exocrine gland-secreting peptide 1- ESP1) on sexual behaviour in female mice. The pheromone is known to trigger aggressive traits in male mice and sexual behaviour in female ones. Besides, being a single chemical that corresponds to a single receptor, ESP1 is easy to track.

According to the professor, given that certain chemicals, particularly smell, impact instinctive behaviours in animals even at first contact, he and his team believed in the existence of a neural system in the brain that accurately links vital sensory information to apposite behavioural centers located in the brain.

During the experiment, Prof. Touhara and his team members were able to find the route taken by the ESP1 signal in the amygdala, part of the brain’s limbic system, in charge of emotional behaviour and motivation. It was seen that the signal was different in the male and female mice. Based on gender, the amygdala was found to possess another subarea acting as a switch, which transmitted ESP1 information to other parts of the hypothalamus, the area that deals with the release of hormones controlling functions, like, body temperature, appetite, mood, sleep, thirst, and sex drive.

While mapping the information relay process, the researchers found that in female mice, the sexual behaviour was amended by a newly discovered track originating from the hypothalamus and ending in the midbrain. It was further known during the study that stimulating ESP1 receptor neurons in the hypothalamus heightened sexual activity in the female mice, even in the absence of actual ESP1. Additionally, the researchers found that there are two types of neurons, ESP1 and predator neurons, and only ESP1 regulates sexual behaviours in female mice.

The findings of the study, which were published in the journal named Neuron, say that the sexual behaviour of mice can help build essential perceptions about human reproductive behaviour.

It is now believed that with more research, there will be a better understanding of female sexual behaviour and also techniques of regulating such behaviour. This can help in developing an approach for turning male pheromones into the sexual response from women and offer a significant understanding of the root causes of sexual dysfunctions.

A highly recommended medication for addressing most of attention-deficit/hyperactivity disorder (ADHD) symptoms or for acute binge eating disorder, Vyvanse has a very lasting impact. Additionally, it has lesser risks 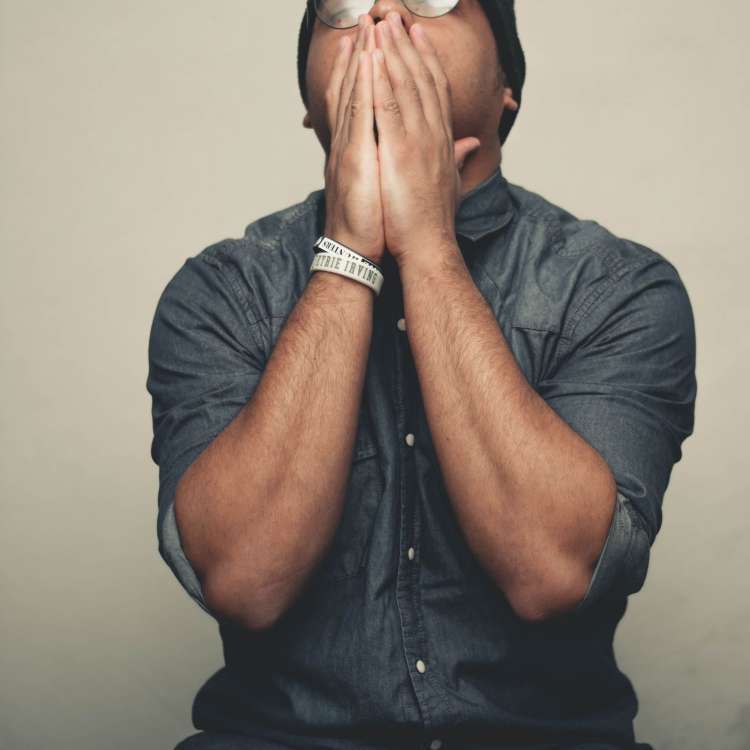