Sex and diabetes are two words which can probably not be used in the same sentence, simply because of its impact on women’s health. Women suffering from diabetes often a face a lot of challenges in the bedroom, which range from vaginal inflammation to cystitis to having trouble with vaginal lubrication and loss of sexual appetite.

Since this is a social stigma, many women don’t come forward to discuss the issues they face, which can often worsen the problem at hand. Here are some ways in which diabetes has a direct impact on a woman’s sex life.

The autonomic nervous system is majorly responsible for triggering sexual responses within the human body. The sexual stimulation can be divided into arousal, lubrication, which eventually ends in an orgasm. However, if diabetes is left uncontrolled, all these sexual functions can be dampened, which can greatly impact the sexual cycle in women.

Arousal and orgasms are all connected to the vaginal area, which in turn are tied to the blood vessels within the body. High glucose levels have a direct impact on the peripheral neuropathy, which can cause the whole nervous system to go haywire, if not cured properly and within the right time frames. Touch sensations can be affected, which in turn will affect your sexual responses and arousals.

Since the nervous system is greatly impacted, the blood flow to the genitals is affected, which will mean that you would hardly feel aroused, or even have regular orgasms in the long run. Women’s sexual dysfunction is closely related to the symptoms of erectile dysfunction in men and is equally dangerous to both sexes suffering from this disease.

Painful intercourse can add to your sexual woes

Women suffering from acute diabetes are more prone to vaginal diseases as compared to women without diabetes. Vaginal diseases are caused by yeast infections, which are a side effect of the presence of high blood sugar in the body. Every woman has yeast present in her vagina; however, diabetes can make the yeast, given high levels of blood glucose.

Vaginal infections can also lead to urinary tract infections, which might be excessively painful, if not treated properly. This would often cause itching, burning and irritation, which will not only be uncomfortable for you, but also end up causing more issues in the future. Rest assured, sex will begin to seem like an uncomfortable chore, rather than a pleasurable activity.

Low libido, sexual desires and eagerness to be intimate

Women suffering from diabetes have a string of physical ailments, which include irregular menstrual cycles, changing hormones, and fluctuating sexual desires. As the hormones begin to fluctuate, there will be massive mood swings, which will often cause unwanted anger bouts and other types of mood-based issues.

If you are suffering from any of the symptoms, which include vaginal tenderness, loss of sexual arousal, urinary track infection or low intimacy, it’s highly recommended you reach out to a doctor and get the required tests done immediately.

Diabetes, if left untreated, can really ruin your physical health and cause a series of unwanted physical and emotional problems. Don’t be shy in approaching your doctor for an immediate check-up. 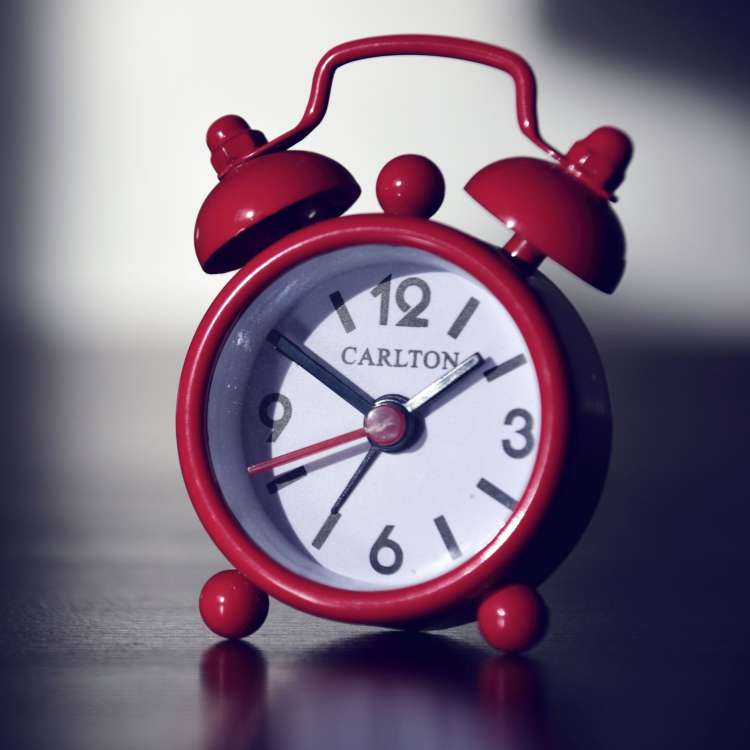 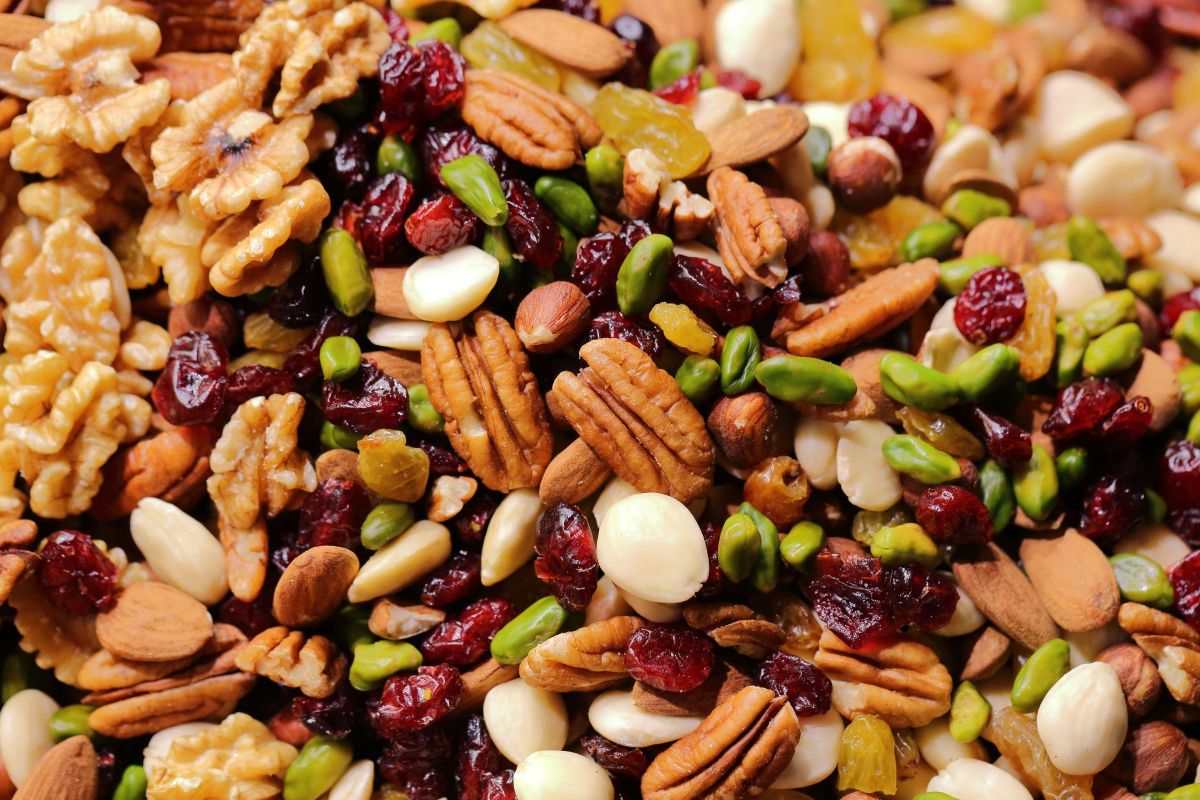 A healthy diet plays a very important role for a healthy sex life. Of course there are a lot of other factors that do have a role to play but