The term vasectomy is related to the word vas deferens, which are tubes that put sperm into semen during ejaculate. A surgical procedure on these tubes is called vasectomy and it ensured that a man can no longer impregnate a woman. Believed to be a highly effective birth control means, the success rate of this procedure is nearly a hundred per cent.

A man undergoing vasectomy needs to refrain from any kind of sexual activity for a certain period of time, after completion of the process. The great thing about this method is that it is devoid of any long-term side effect on the sex life of men.

Remember! A vasectomy will involve two cuts that will need healing. At times, one might get stitches in his scrotum as well. Indulging in sexual acts right after the procedure is considered risky as sex as an activity involves a lot of movement, hence can create damage to the incisions and potentially lead to bacterial infection. Also using condoms to protect the incisions is not a viable option as the cuts are typically much beyond the reach of condoms.

Hence, the best thing is to wait. The waiting period after vasectomy depends on the lingering of pain and swelling at the site of the procedure. Usually, a man has to wait for a couple of weeks or so to let the symptoms abate and the incisions cure, before he can safely start having sex.

Vasectomy doesn’t make a man sterile immediately and many can still get sperms in their semen for a couple of months after the procedure. It requires nearly 20 ejaculations to completely expunge the sperms from the semen. As a part of the whole process, the doctor examines the semen, six to ten weeks after the vasectomy, to see the amount of sperm left in it.

Once the semen is found to be free of sperm, the doctor informs the man immediately. Take note that vasectomy means there will be less than 1 per cent sperm content in semen, but the ejaculations will continue to have 99 per cent of the volume of what they were pre-vasectomy.

However, couples must continue to use birth control measures like condoms, contraceptive pills, or shots, till the doctor re-confirms the semen to be completely sperm-free. Once the confirmation is received, which normally happens three months after the procedure; the man can take the effects of vasectomy to be permanent.

A lot of misconception exists around how vasectomy affects one’s sex life. Interestingly, studies have established that a man’s sex drive has nothing to do with his sperm content. Hence, vasectomy is sex agnostic and on the contrary relieves a man or a couple from worries like unwanted pregnancy, recurrent expenditure on birth control methods which are bothersome and stressful. Additionally, the freedom from these worries infuses renewed zeal for sexual intimacy in men and in some cases dramatically improves his sexual life

Vasectomy also does not have any impact on hormones or the functions of penile constitutions; hence, it has no connections with erection. Those having normal erection before the procedure will continue to do so after it. If issues do surface after vasectomy, the cause might be some underlying disease or unexpected complication due to the surgery.

Some discomfort is normal immediately after vasectomy, which normally disappears with time. However, semen quality, quantity, and consistency do not alter perceptibly after the procedure; hence, the experience of ejaculation during orgasm should remain the same as before.

In rare cases, pain and discomfort occur due to nerve damage or sperm accumulation in the vas deferens. Hence, those experiencing any discomfort for a prolonged period post-vasectomy must take medical help.

Benefits of vasectomy for couples

A caveat - Vasectomy cannot decrease the risk of getting or spreading sexually transmitted infections (STIs). 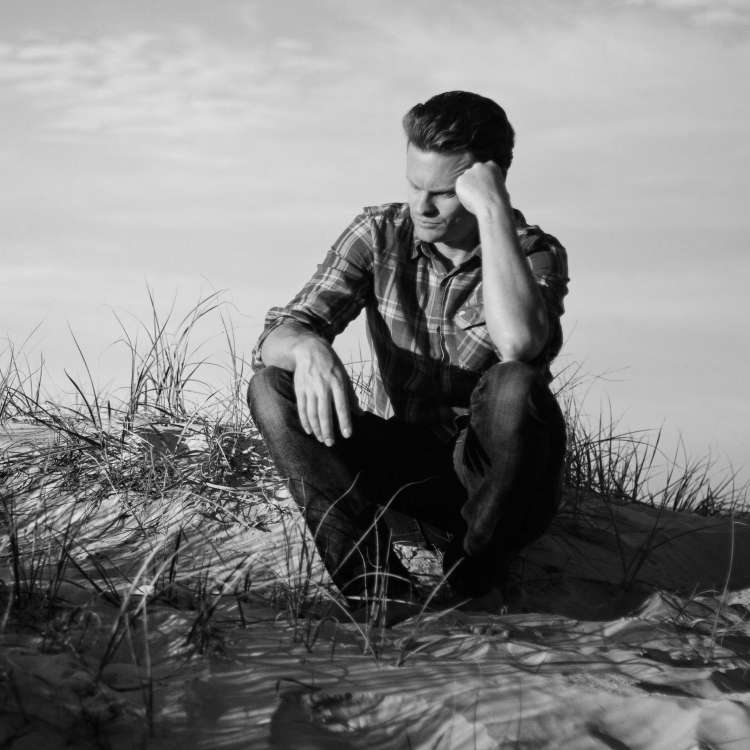 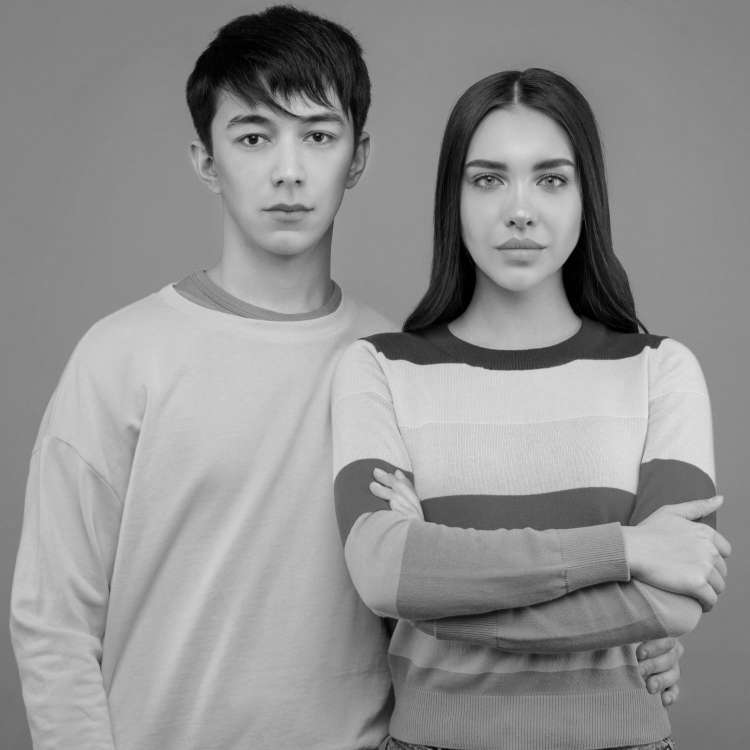