"85% men report that their partner had an orgasm during the most recent sexual event, while only 64% women who say that they had one", according to data in National Survey of Sexual Health and Behaviour.

Think about it. If you think that adjusting for homosexuality the numbers will reconcile...well they wont. In case you think multiplicity of partners will settle it, well, no, because this is an event level. So, what's going on?

Our studies on erectile dysfunction and premature ejaculation (have you ever experienced), also show up a similar divergence across the genders.

The finger inevitably starts pointing towards us men being men. You know, we exaggerate! Nothing wrong with that. That's part of the deal, isn't it?

However, as a bona fide man myself, I would rather not have to exaggerate but have my own grand truth to tell. Wouldn't you prefer that? So, here's a first step to becoming absolutely glorious in bed, a handy quiz that you can complete in four minutes! 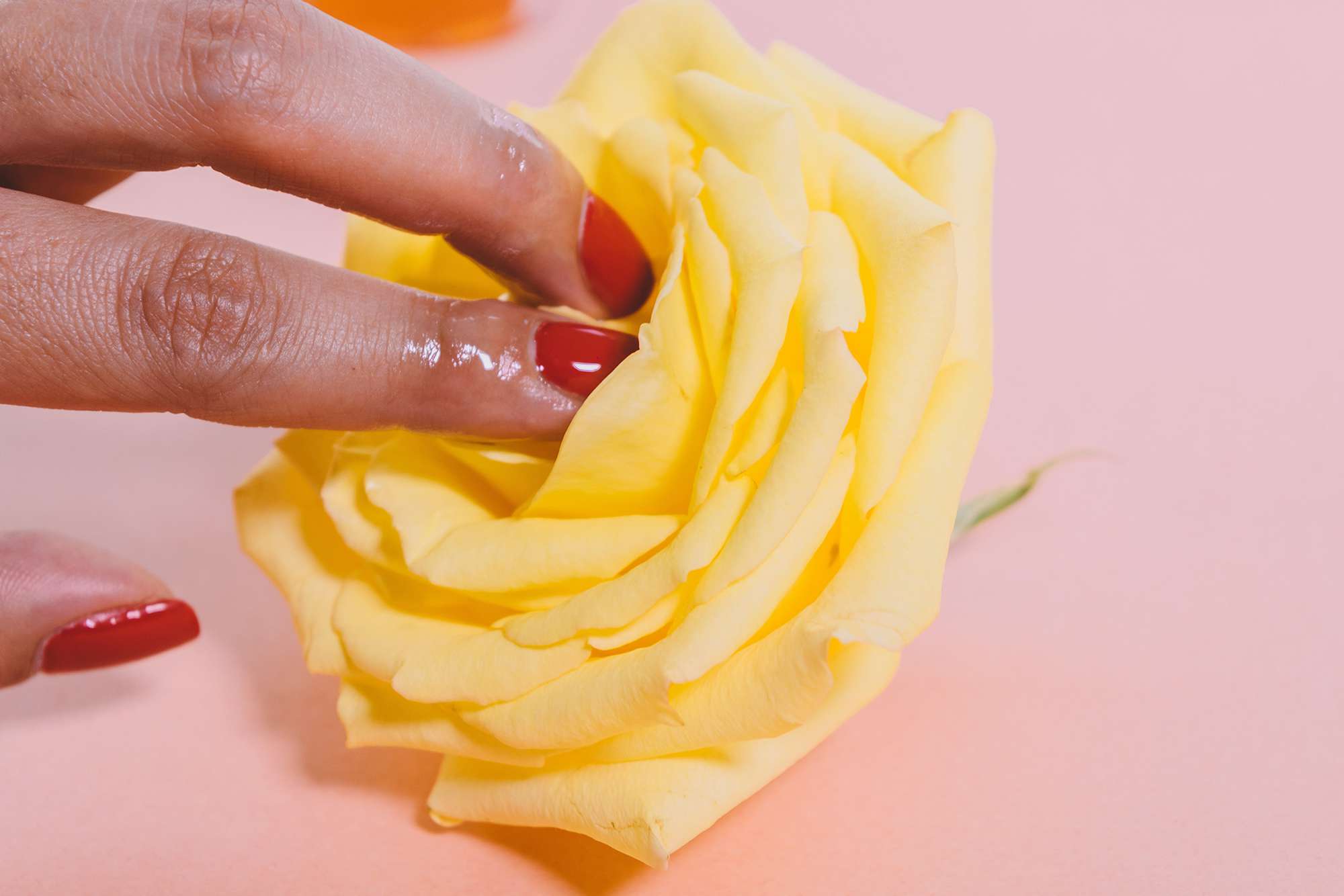 "Men are more likely to have an orgasm when there's vaginal intercourse", follows from data in National Survey of Sexual Health and Behavior. Duh?! You say? Isn't that obvious? Well, 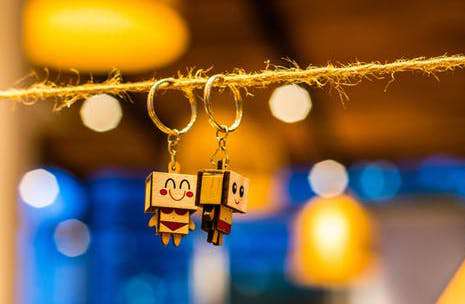 "Frequent sex is linked to better memory", seems to be the suggestion from a number of recent studies A. A 2010 study on male rats indicated that those having sex