Did it ever happen that you woke up in the morning to your partner telling you that you were masturbating in sleep or tried to initiate sex or oral sex the previous night, of which you have no memory at all? For all you know, you might be suffering from sexsomnia! Now you know what insomnia is, but sexsomnia is a term which many may not be acquainted with. It’s a sleep disorder like sleepwalking, sleep talking, in which you initiate sexual activities with your partner in your sleep. It is a type of parasomnia, in which your brain gets caught between sleep stages. It usually happens during the non-rapid eye movement (NREM) sleep stage, when our sleep is the deepest. Your eyes might be wide open with a glassy look to it, and you recollect nothing of it the next day! Sounds creepy right? Let’s get to know more about it.

What are its symptoms?

People suffering from sexsomnia can masturbate or cause sexual motions like pelvic thrusting but, in many cases, can initiate sexual intimacy with the person they are sleeping with or sometimes even in another room. The person to first notice such symptoms is the roommate, parents, or the person sharing the bed. In case it is the partner, they might notice a change in sexual behavior than the person’s usual self, in this case, it being more aggressive with decreased inhibitions. It is tough for the person suffering from the same to tell about symptoms because he or she is not even aware of their actions. It is the others like parents, spouse, partner, or roommate who can specify the actions. The most commonly reported symptoms include:

Sexsomnia is a relatively new condition, with the first case being reported in 1986. It is more likely to affect men than women. As per a 2015 study, there are only 94 such documented cases of sexsomnia world-wide. Many don’t report or seek help due to embarrassment, guilt, or anxiety, making the actual numbers higher. Further, people suffering from sexsomnia may also show secondary behavioral characteristics like anger, disgust, frustration, guilt, and shame. Although in milder cases, it may not be a big deal for the couple, in more severe cases, fear of aggression and unexpected action might make it very difficult for the other partner.

So what causes sexsomnia? Although it is not very clear as to what causes people to suffer from it, here are some probable causes assigned by health experts:

As per a recent study, which was conducted by the Clinic of Canadian Sleep Disorder, only 8% of the patients exhibited symptoms of sexsomnia. But since it was conducted on patients already suffering from sleep disorders, in general, the percentage would be much lower.

So coming to treatment, what are the possible treatments for it? Well, more than the treatment, the most tricky part remains in diagnosing this disorder. One can ask help from partners or roommates to make notes of their behavior. Your doctor may also ask you to spend a night or a few nights at the hospital where they can observe your actions.

The good news is that this condition is generally treatable once your doctor finds out the possible cause of it. For example, if its a side effect of a medication, he can prescribe alternative medications, or if it is because of other sleep disorders like sleep apnea, then treating the same, will help solve this disorder as well. It is generally seen that the best way to treat the condition is to maintain a healthy and regular sleep pattern. In most reported cases, symptoms reduced considerably when patients got more consistent and high quality sleep. 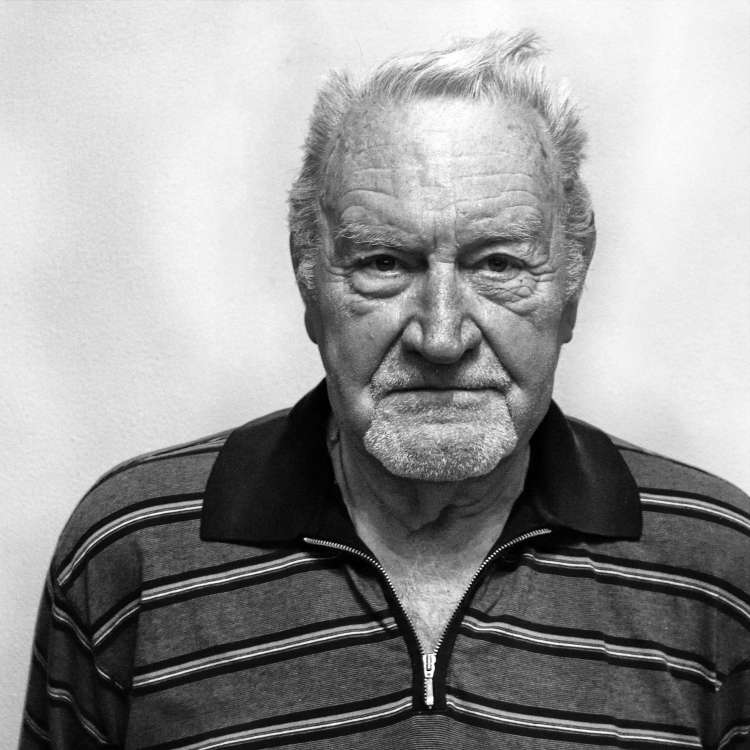 We all change with age. Grey hairs, wrinkles, a little body fat, and maybe a more serious and matured attitude towards life! Unlike women, men might not be much perturbed 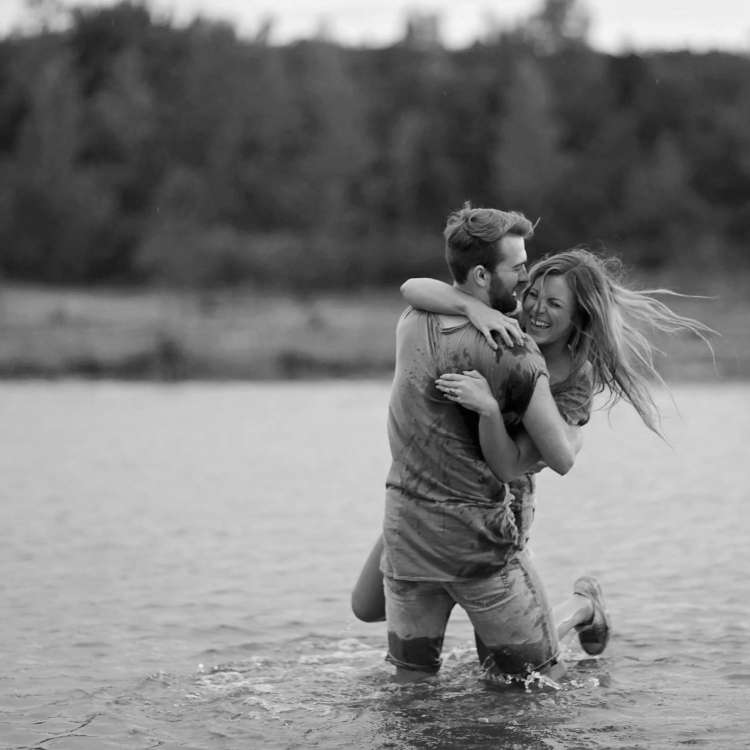