We all change with age. Grey hairs, wrinkles, a little body fat, and maybe a more serious and matured attitude towards life! Unlike women, men might not be much perturbed with their salt and pepper hair or a few wrinkles. But yes, a change in your penis and testicles might be something that might get many men worried! And, this happens for real. As you age, along with other changes in your physical appearances, your penis and testicles, too, get their fair share of changes. This is because, once a man reaches his forties, his testosterone levels start dipping by 1 percent every year. This not only gradually affects his sexual functioning, including libido and erections, but also the appearance of his testicles and penis. Now, although it’s not like you will wake up one fine morning and find your little man to be absolutely different, these are the five ways in which he too will be changing with time, along with you!

A common problem with aging is that arteries tend to harden, including the arteries that supply blood to your penile region. Also known as atherosclerosis, this leads to the head of your penis gradually losing its purplish color, due to reduced blood flow. Also, like any other skin, the penis skin might appear to be more mottled, but as per doctors, if everything else is fine, there is nothing to worry about in this.

Not only hair loss from your head but hair loss from pubic areas is also natural as you age. As your testosterone levels go down, your penis will gradually get its pre-puberty look back with eventually, very little or no pubic hair at all.

Now, this might be concerning for many men. Here there are two aspects to it. The actual size and the relative size. With age, what happens is that most men tend to gain abdominal fat. This extra fat might hide part of the shaft, making it look shorter. So for men with excess abdominal fat, losing some weight might itself help your penis look larger. Now coming to the actual size, it is a fact that your penis will shrink a little as you age, owing to dip in testosterone levels and decreased blood flow. The reduction, which happens both in length and thickness, although it isn’t dramatic, but might still be noticeable. Like for example, if a man’s penis measures around 6 inches when he is in his 30’s, by the time he reaches his 60’s and 70’s, his penis would be shorter by half an inch to an inch. But the good part is that most women are not perturbed about the size of the penis, as long as it is not too huge, which can make things painful for a woman.

Your penis might also curve if the penile scar tissue accumulates unevenly. This condition, also known as Peyronie’s disease, which is marked by a distinct bend in the penis, becomes more likely with age. In some cases, this curvature can lead to painful erections making intercourse difficult. In such cases, it is better to consult your urologist for further course of action.

Along with the above changes in appearance, there will be changes from the functionality point of view as well. With a dip in testosterone levels, there will be a decrease in sensitivity, which will make it more challenging to reach an orgasm. Further, one might be needing more stimulation to become sexually aroused and get an erection. Erectile dysfunction is also not uncommon in older men, especially if they develop atherosclerosis in the penile blood vessels. But the good news is that ED can be easily treated with a variety of options available, including medications and vacuum devices. As per health experts, men who hit the gym regularly or exercise will face fewer of these problems as they age, compared to the rest. 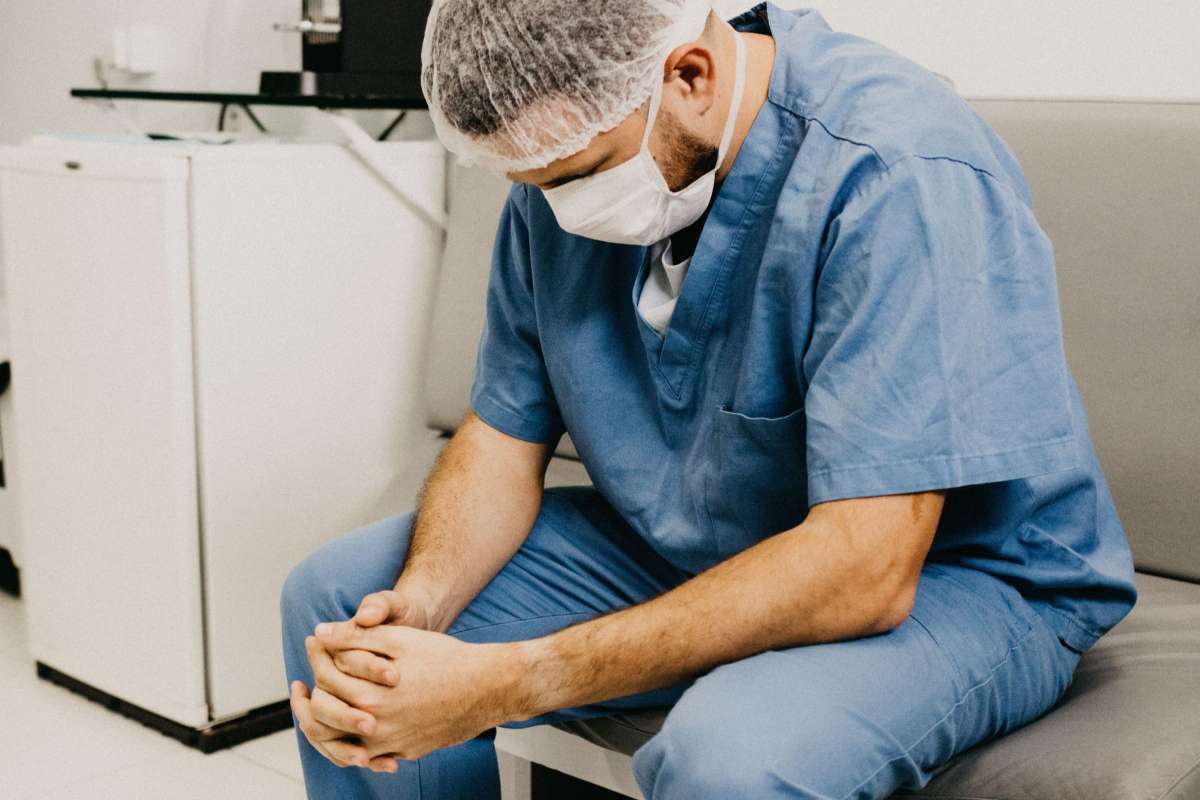