It’s surprising that even with so much progress in society when it comes to sexuality, most people’s awareness is very less and also is the acceptance of the different types of sexualities. This is primarily because we still live in a heteronormative society, which is a society in which a biological male marries a biological female, and they reproduce to have babies, whom they raise together. Now coming to the term bisexual, it refers to someone who is attracted to both the sexes, that is, a bisexual person would be attracted to both a man and a woman. A study which was published in the American Journal of Preventive medicine shows that bisexual men (who are only 2% of sexually active men) have unmet public health needs, which leaves them vulnerable to STDs and STIs. This study was done by the Centres for Disease Control and Prevention (CDC), focusing on the interpersonal, social, and health aspects of bisexual men.

For a better understanding of this study, acronyms have been used like MSM ( men who have sex with men), MSW ( men who have sex with a woman ) and MSMW ( men who have sex with both men and women). As per this study, not only were around 12% to 21% of MSMW infected with HIV, but also MSMW were more likely to have an undiagnosed HIV infection, thereby increasing the risk of transmitting the disease to both male and female partners. This is mainly because of MSMW’s increased likelihood of practicing insertive sex without a condom as well as oral sex with both male and female partners. Also, the study found that only 21 % of bisexual men had received or were undergoing treatment for SITs or SIDs, making a large percentage of them vulnerable to serious health risks.

So what was influencing their sexual health risk? As per the study author Dr. William L. Jeffries IV, Ph.D., MPH, and MA, the factors that were affecting their sexual health included an increased number of sexual partners, early and forced sexual encounters, drug, and alcohol use, not using condoms, risky behaviors of male and female partners and attitude towards pregnancy. As per the study, although many of these men use condoms to prevent unwanted pregnancies, many do not use the same, especially when their female partners perceive the same as a sign of relationship infidelity, or they are on some birth control. Also, their desire to have a child might prompt them to indulge in sex without condoms, thereby not only substantially increasing their risks to STIs, but also increasing the chances of transmission of these infections in their sexual circle. Also, unlike MSM or MSW, these men had a likelihood of having around six or more partners in a year, increasing their risk here as well.

Now coming to society and culture, they too had an important role to play in the sexual health of bisexual men. Like for example, Biphobia, which is a negative attitude and behaviors towards bisexual men, is more prevalent than anti-gay sentiment—as per the researchers, living with biophobia can lead to an increase in feelings of psychological depression, anxiety, and social isolation. Not ending here, it also leads to a likely rise in substance abuse and risky sexual behavior. Biphobia also leads to insecurities, where MSMW feels that having more sexual relationships will help them prove the validity of their orientation.

Not only society and culture, but also economics has a vital role to play in the sexual health of bisexual men. It was found that compared to MSM or MSW, adolescent MSMW were more likely to skip school and less likely to get a graduate degree. Going ahead, these factors played a role in negatively affecting their career advancement and earning power.

To handle the situation and make things better for bisexual men, Dr. Jeffries suggests measures like social campaigns that would help affirm images of these sexual minority men and deal with issues like Biphobia. Also, education and health care programs are needed, which would not only make MSMW people feel safe and secure but also educate them better on how to avoid risky sexual practices and help them access both social and healthcare care services, more comfortably. 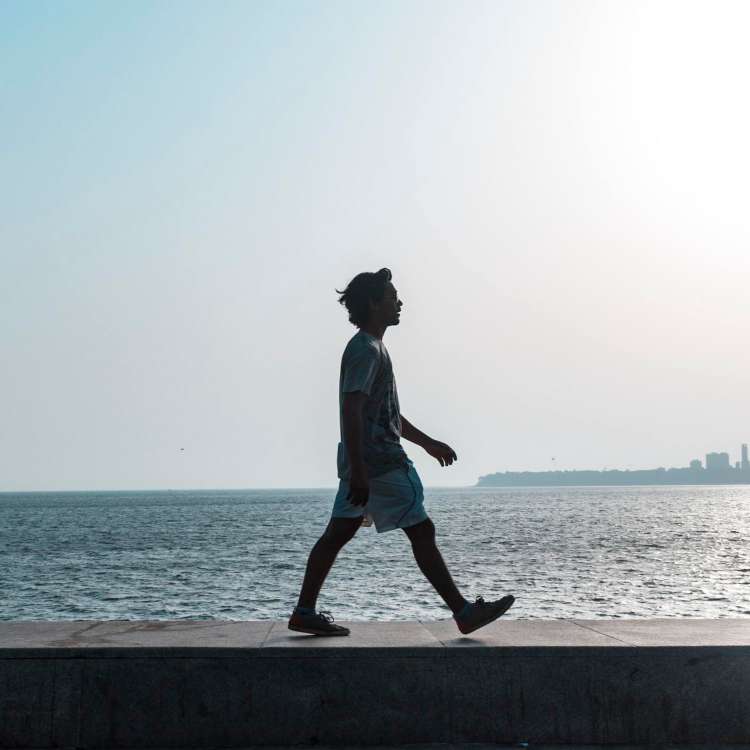 A highly recommended medication for addressing most of attention-deficit/hyperactivity disorder (ADHD) symptoms or for acute binge eating disorder, Vyvanse has a very lasting impact. Additionally, it has lesser risks