Production of sperm can be a complicated process. It requires the proper functioning of testicles for production of sperm and hypothalamus and pituitary glands, for the brain to release the hormones that initiate sperm production. Once this process is done, delicate tubes carry the sperm and allow it to mix with semen, which is then ejaculated from the male genital in the form of an orgasm. An issue with testicles, hypothalamus, pituitary glands or carriage tubes can affect the sperm count and release.

Low sperm count or Oligozoospermia represent a medical condition that happens when there are less than 15 million sperm in the per milliliter of semen ejaculated by the male genital. The biggest drawback of Oligozoospermia is the inability to conceive. Often expressed as male infertility in layman’s language, it is one of the most common sexual issues faced by men. However, it is not the only side-effect of low sperm count.

According to a study by Alberto Ferlin, associate professor of endocrinology in the Italy’s University of Brescia, the semen count of a man is an indicator of his overall health. His study involved 5,177 infertile men. After a thorough examination of their semen, reproductive hormonal level and testicles, they noted the risk of Hypogonadism in the majority of men. Further, when the report of men with low sperm count were compared with the report of men with normal sperm count, Mr Ferlin and his team found out that the former group were suffering from medical issues like high body mass index, larger waist circumference, blood pressure, cholesterol, low metabolism, cardiovascular risks and diminished bone mass.

Routine evaluation of fertility and sperm count is a great way to maintain a track on developing medical issues. Treatment of the same should not only focus on restoring the numbers and being able to conceive but should also cater to other underlying problems like obesity, increased cholesterol level, rise in blood pressure, etc. If ignored, they can trigger other severe conditions like decrease in testosterone level, erectile dysfunction, heart attack and a lot more. 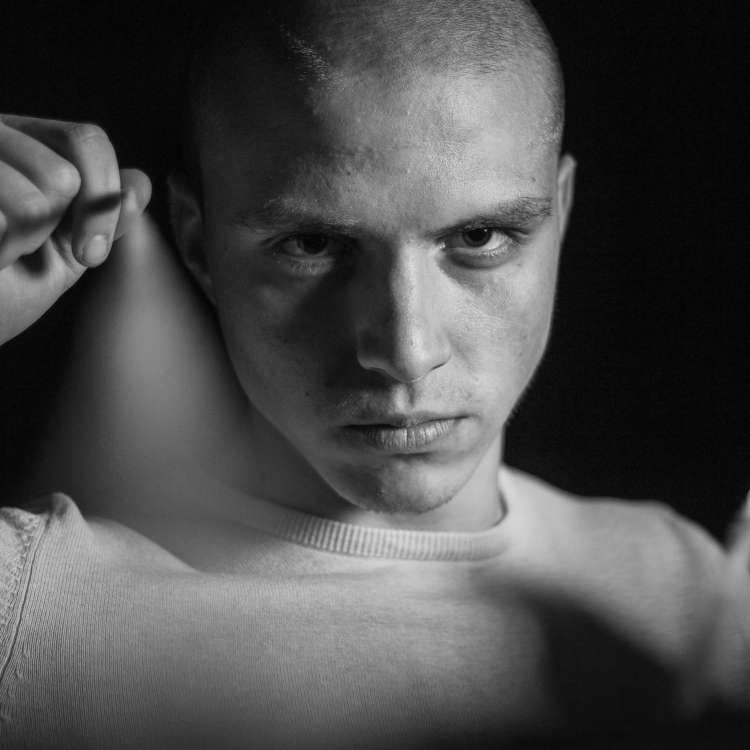 Well mister, did you have a swanky head full of hair that you feel is not the same anymore when it comes to quantity? Or every time that you take 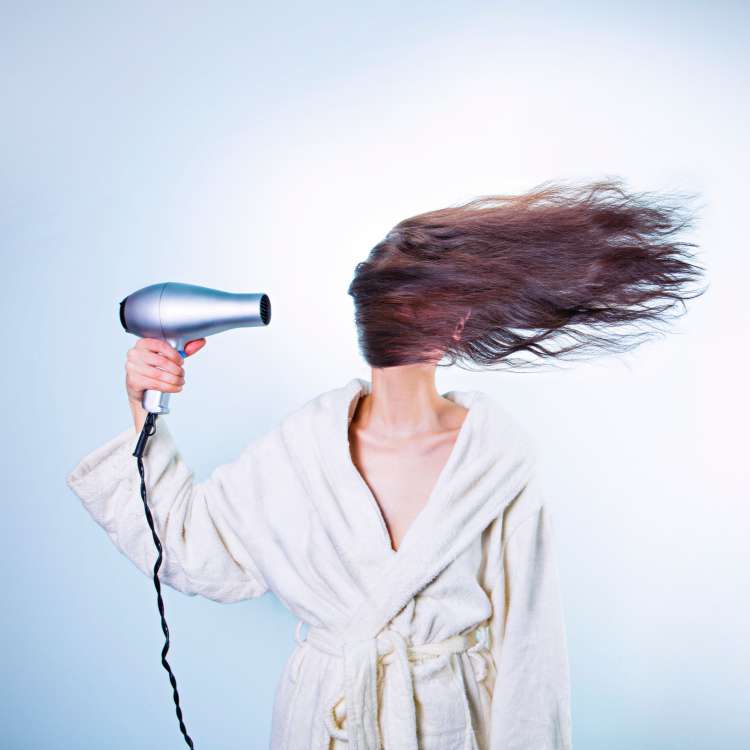