Well mister, did you have a swanky head full of hair that you feel is not the same anymore when it comes to quantity? Or every time that you take a shower does your heart sink to see those extra clumps on your comb or clogging the drain? You would be surprised to know that 25% of men start losing their hair owing to pattern baldness as early as their twenties and almost 75% men face some degree of hair loss by the time they are in their forties.

But if you are attentive, then just like a stitch in time saves nine, you too can stop the damage or reverse the situation in time by identifying a few early signs of pattern baldness. What happens in male pattern baldness is that, you start losing your hair gradually from over your temples, making your hairline eventually recede to form a ‘m’ pattern. The other way you lose hair in male pattern baldness is by eventually thinning of your hair, on the top of your crown or behind your head, resulting in the formation of a single bald spot. This sort of pattern balding happens as a result of two crucial factors. Your genes and the male hormone dihydrotestosterone, or DHT hormone.

Not everyone loses hair following the m pattern, in male pattern baldness. You can also lose hair by thinning of hair, which eventually leads to the formation of a bald spot either on top of your head or at the back of it. Just like a receding hairline, the best way to understand whether your hair is thinning or not is your photographs. But keep one thing in mind, a lot of pictures taken under a bright light gives a feeling of thin hair or less hair, so the best way would be to take photographs in daylight or similar lighting every time. Since the back of your head is not easily visible, you can ask a family member to take a snap or use the bathroom mirror for the same.

Well, if your dad or grandfather has a shiny crown, then there are high chances you too would be facing similar hair loss issues over some time. Pattern baldness has a strong connection with genes, so this is a significant warning sign to look out for.

Well, it is natural to lose up to 100 strands of hair a day, which might go up to 150 on the days on which you take a shower. But if you suddenly notice an increase in hair fall while combing your hair or when you take a shower, then it is again the red light warning sign glowing bright and steady for you.

So now that we know about the early symptoms and signs of male pattern baldness, is there any treatment for the same? Well, the most common procedure used to treat it is minoxidil solution, also known as rogaine. It not only slows hair loss but also helps in new hair regrowth for many. But a good thing to keep in mind would be that your hair loss would resume once you stop using the same, so it’s best to take your doctor’s opinion before starting any new treatment.

Not being able to stand up to the occasion can be very annoying. Studies show that due to sedentary lifestyle and poor diet, more and more men will have erectile 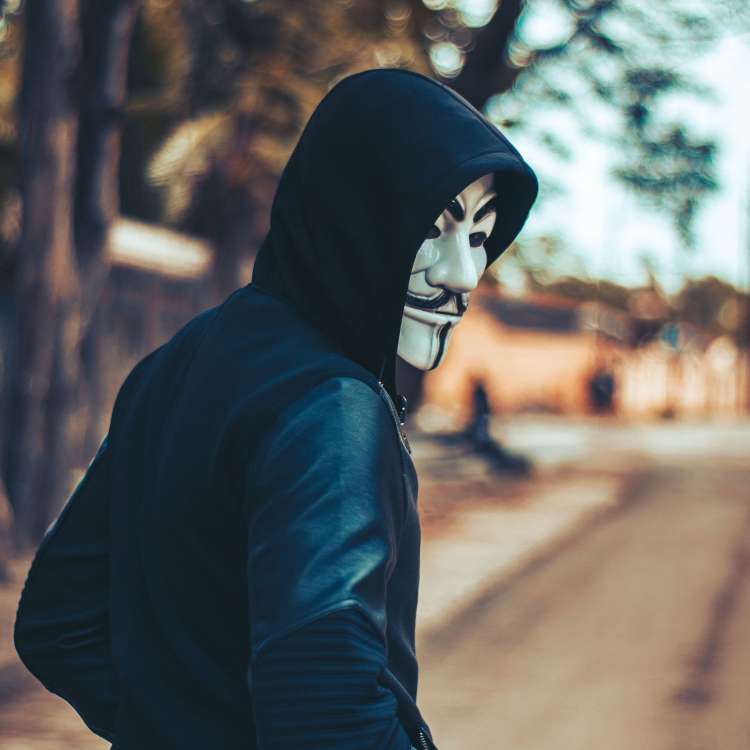