You thought menopause is only related to females? Well, you would be surprised to know male menopause or andropause is also a popular term used to describe age-related changes in male hormonal levels. Surprisingly, although the male menopause or andropause was a much-discussed topic between the 1930s and 1950s, due to lack of clear definitions of symptoms, causes, and treatments, this topic has lost much of its due importance.

Generally, andropause or male menopause leads to decreased sex drive. It makes you feel weak and moody; the symptoms match with that of low testosterone, androgen deficiency, and late-onset of hypogonadism. So is male menopause for real? Well, although it cannot be compared to female menopause, which includes a drastic change in hormones and shut down of reproductive organs, it still exists and shows up in its own slow way. Male menopause involves a drop in testosterone production in men who are 50 years or older. For a man, his testosterone hormones play a significant role beyond just fuelling his sex drive. It helps in the upkeep of his physical and mental energy, maintains muscle mass, and regulates his flight or fight response along with the regulation of other key features. So once a man reaches his thirties, his testosterone levels start dropping at the rate of 1 % every year, and by the time he is in his fifties, his testosterone levels drop quite a bit, with or without apparent symptoms. Also, by the time he is in his eighties, his testosterone levels might hit a real low, as low as 200ng/dl, which for younger men is on an average, 1000 ng/ dl.

So naturally, with testosterone levels taking a dip, some symptoms start showing up, which can begin as early as the fifties like,

Along with the above symptoms, one might also experience hot flashes, loss of body hair, and tender breasts.

So if you are in your fifties or above and face any or all of the above symptoms, you can say that your hormones are definitely playing havoc. If you are having problems, it is always best to consult your doctor, who would do a blood test to check your testosterone levels. Also, male menopause is difficult to diagnose because of the varying levels of symptoms. Coming to treatment, there is generally no treatment for male menopause as such, although the doctors can definitely treat your symptoms. Your doctor might advise testosterone replacement therapy (TRT), but there is a lot of controversy regarding the effectiveness of this treatment. It might also increase the risks of blockage of the urinary tract or prostate cancer and is also considered risky for men already suffering from heart disease.

Similarly, for men showing symptoms of depression, your doctor may refer you to a psychologist, counselor, or psychiatrist depending on your symptoms for counseling and further treatment, which might include taking of antidepressants. Again, for treating erectile dysfunction, they might first get you checked for cardiovascular diseases, cause most men with ED, also signify a poor working of their cardiovascular system, which can be life-threatening.

Also, coming to some good news, you would be relieved to know that most of the symptoms of male menopause or andropause are usually manageable without any treatment. 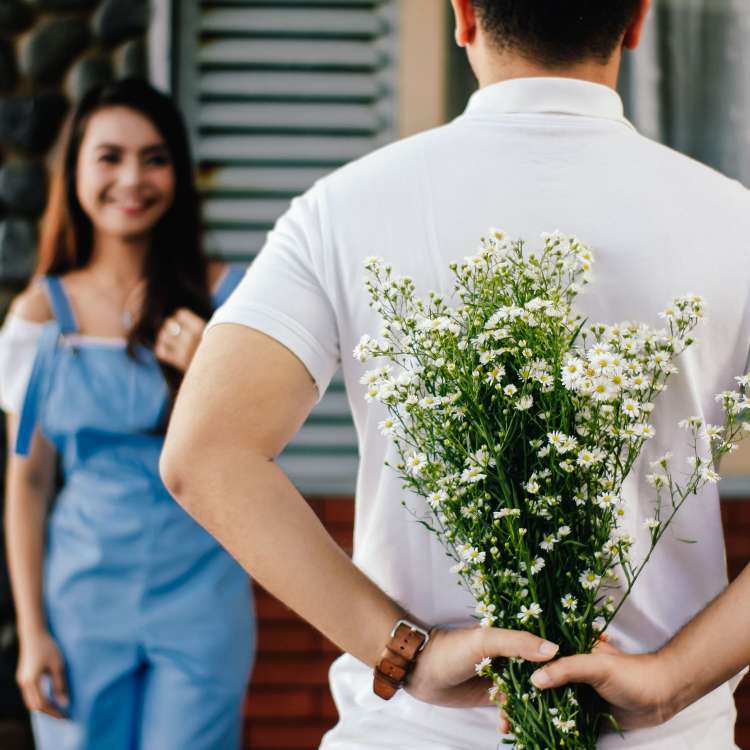 In the fast-paced life, we rarely get time for ourselves, and time for real-life dating is a far fetched dream. So, in these scenarios, an average homo sapien switches to

There is no doubt that to reach success, you need to walk the path of hard work. But too much hard work is called over-work, and that is not good