For years, gynaecologists have emphasized that parents should be considering planning children at young ages. Studies recently confirm this aspect and reaffirm that the same applies to both men and women. Recent research in the US highlighted that babies born to older men were potential risks of getting genetic disorders or problems.

Another French study supports this and reveals that men over the age of 40 years were prone to infertility. As a result, they had reduced or lower quality of sperm, which in turn impacted the quality of the offspring. These babies are genetically prone to abnormalities.

This is based on research titled ”Advancing age has differential effects on DNA damage, chromatin integrity, gene mutations, and aneuploidies (chromosome abnormalities) in sperm.” It is supported by the Proceedings of the National Academy of Sciences.

Stanford University in California conducted a study on these lines where the researches probed into the health records of births between 2007 and 2016 in America. It was found that out of these 40 million babies, those who had fathers aged above 45 years had a higher risk of problems.

Overall, these studies confirm that men planning families at a later stage of their life would risk infertility. Achondroplasia and schizophrenia and related genetic disorders were also seen in such babies.

Additional research showed that the DNA of sperm seemed to get worse with age. The same applies to women, too and older women, especially above the age of 35-40 years had a higher risk of miscarriage.

A study to conduct the biological clock of men was done. About 97 men ranging from young to old were the subjects to various kinds of tests. These were non-smoker men who were in relatively good health otherwise. The tests revealed that in the older men, there were higher traces of gene mutations along with reduced sperm motility and this, in turn, impacted DNA fragmentation.

The studies don’t state that men cannot have children at later ages; it merely highlights that genetic issues are much likely to get worse when older men produce babies. The combination of genetic problems and chromosomal defects was a recipe for disaster.

In another study which was conducted in the Baltimore inner-city area, the subjects who fathered children at an older age were more likely to have offsprings who suffered from Apert Syndrome (a complicated birthing problem). This was not true for fathers in California.

Post the age of 40 years, the fertility and overall health of the sperm does go down. This has been confirmed by INSERM or the Institut national de la santé et de la in France. The same does hold true for women also as their reproductive cycle starts undergoing changes. It is advised that you try and plan a baby at least 2-3 years before hitting 40 to ensure the good health of the child. 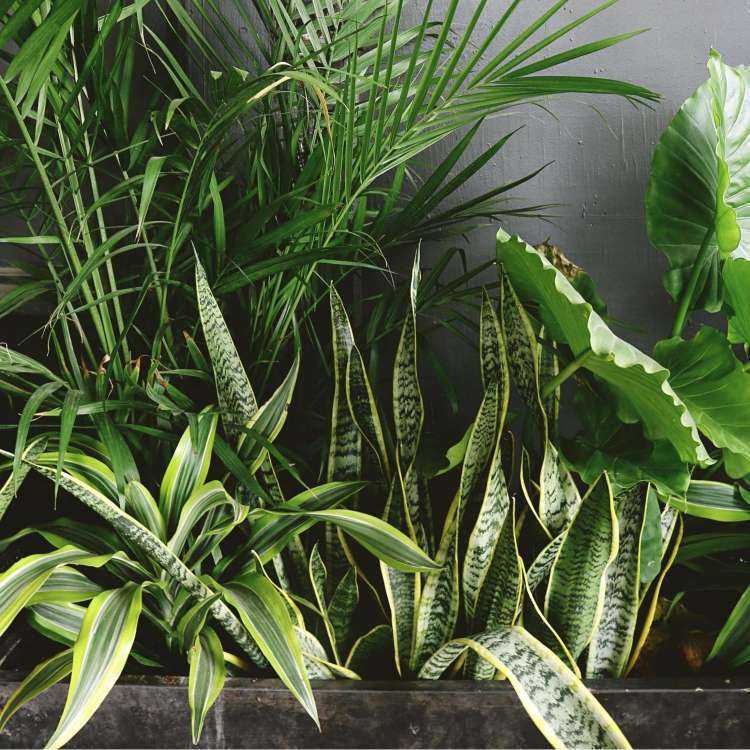 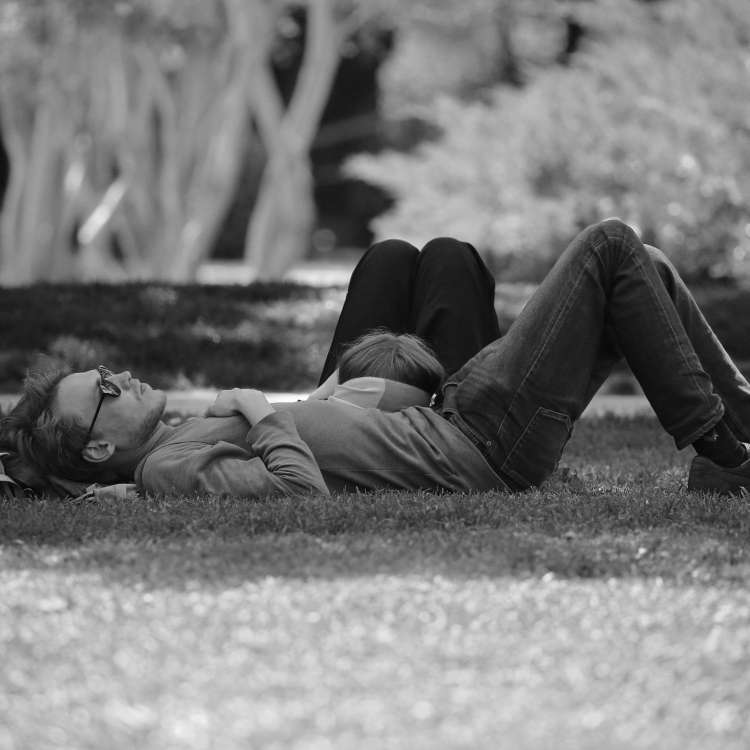 Sperm health is related to multiple factors in your physical and psychological well-being. Every individual is different, but there are certain facts about sperm health and their survival outside the