A thoroughly iconoclastic research finding recently showed the world that the widely popular female expression of TLC is more a domain of men after all. Yes, you read it right!

Global research conducted with more than a thousand couples living in the USA, Germany, Spain, Brazil, and Japan, revealed men admitting to the fact that they feel more satisfied and happier in a relationship that provides softness and tender care. On the contrary, women shared that in the long term, it is the sexual satisfaction from a relationship that builds the bond for them.

Traditionally, it was believed that for women, the embraces and caresses are what endows them with fulfillment in long-term relationships. Another study with middle-aged and older couples in more than 25 years of togetherness, confirmed a new reality. It was widely admitted by men that frequent hugging and kissing were the source of happiness for them. But for women, the study revealed that the term satisfaction in relationship included components like - frequent kissing and hugging, sexual pleasure by the partner, active sex life, and regular sexual encounters.

Quite a revelation, shouldn’t you say?

It was known that sexual contentment in women increases with time, in most cases, after fifteen years of partnership. The research also brought to light that irrespective of gender, people are happier in sexually active long-term relationships; that is where the sexual health factor was intense. The investigators concluded that it was more about the ‘glow’ than the ‘fire’ that did the trick for happy long-term couples.

What came as a surprise to many men was the finding that looking for multiple sex partners was an indicator of low sexual satisfaction. But that was not all. More surprises were in store for men. The study also established that men have higher chances of happiness, by ensuring good health and by prioritizing their partner’s satisfaction while making love.

According to Julia Heiman, Kinsey Institute director, “Possibly, women become more satisfied over time because their expectations change, or life changes with the children grown. On the other hand, those who weren’t so happy sexually might not be married so long. We recognize that relationship satisfaction and sexual satisfaction may not be the same thing for all couples, and in all cultures.” (https://healthland.time.com/2011/07/07/survey-shows-who-really-wants-to-cuddle-its-men/)

Heiman further added that it is now important to comprehend the ways in which an individual’s physical health, warmth, and sexual experiences are correlated with being happy in a relationship and also with the sexual satisfaction of the partner. The future approach, says Heiman, should be aimed at developing more couple-centric than an individual-centric understanding of the ways of carrying out a relationship and attaining mutual satisfaction.

A Wall Street Journal article says that psychologists associated with the University of Western Ontario and the University of Toronto have concluded from their research that men in long-term partnerships not only fail to perceive their partners’ sexual urges and desire but also misread their partners’ need. The opposite was also found to be true i.e.; women were seen to be able to precisely recognize if their partner was interested in sexual intimacy or not.

That said, researches also deduced that this under-perception of men helps as then they try harder to woo their partner, which results in the satisfaction of women in relationships. Besides, it also does away with complacency in long term relationships.

Lastly, it is now reiterated by both researchers and psychologists that it is time for women to be confident about initiating sex with their partner. This, they believe, will start once women feel more comfortable with their sex drive and desire.

It is time women ditch euphemism while showing sexual interest. 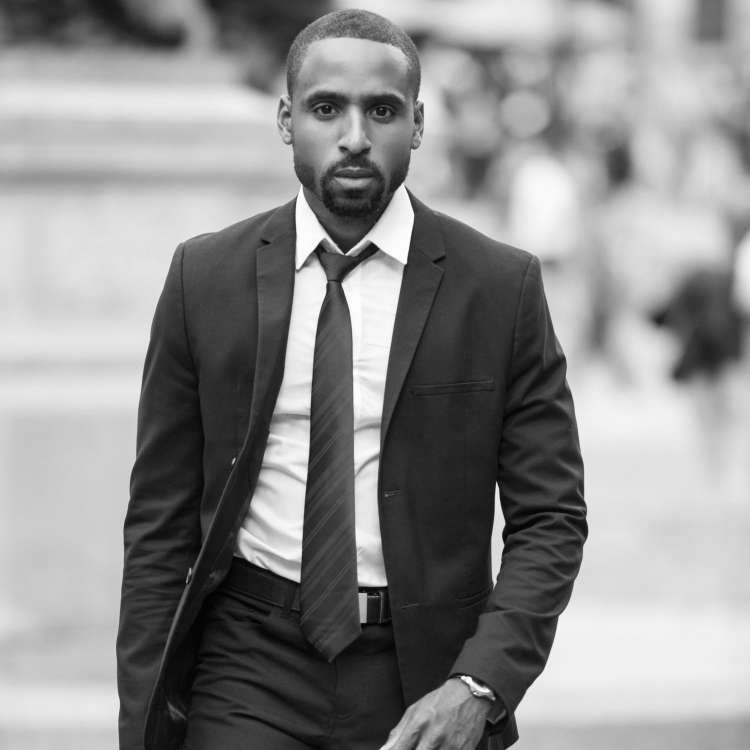 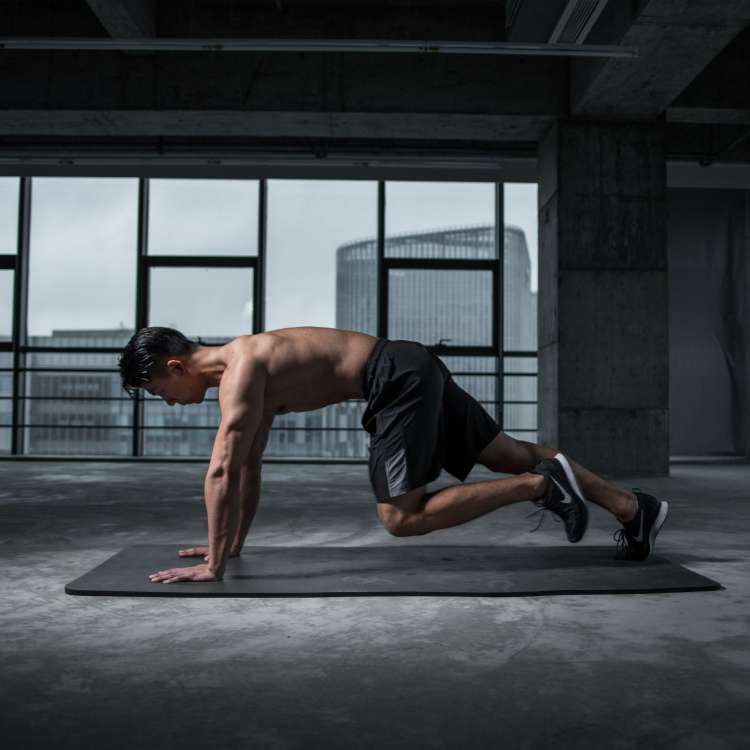 Working out has many benefits. It helps to keep you in shape, reduces the risk of heart disease, improves your mental health and mood, and also helps your body manage