Of all the blogs that one could imagine writing around testosterone, the one around elections did not feature in that list. However, while reading this paper by Stanton et al, published in PLoS in 2009, it started to seem not that surprising.

Elections are of course, a modern version of the primal dominance contest that we all have seen playing out in the animal kingdom. Think of that documentary featuring two mountain rams going at it, apparently oblivious to the risk of falling down that ridiculously sharp ridge. Yes, dominance contest. Now imagine, a number of other rams who are keen on one particular ram winning that contest. Vicarious investment in a dominance contest. That, in a nutshell, obviously reductively, is the election process.

It is a facinating study because it establishes a biological marker for a cultural dominance game. While it is important to not embark on fanciful extrapolation, it is telling that vicarious participation in a dominance game (supporting a  candidates, instead of being a candidate) has such an implication. And we know that such vicarious participation is part of most men's life, whether it be through supporting a sports team, a particular athlete or indeed a political party or a politician.

Testosterone, widely known as the 'male hormone' has its own fascinating journey through a man's life. It plays a starring role around puberty (sperm production, deepening of the voice etc), peaks in early adulthood and declines steadily thereafter. The drop in the forties is as high as 1% per year. While there is no cliff-like quality to this drop, nor to the felt experience (as opposed to menopause), it is linked to a number of signs of ageing such as loss of muscle strength, greater anxiety and stress, sleep difficulties and indeed, a decline in sexual function.

You can evaluate your own ageing experience and also find out how you are doing on that front indexed to other men by taking this male ageing quiz. Takes less than four minutes, and you are sure to find the results quite useful. 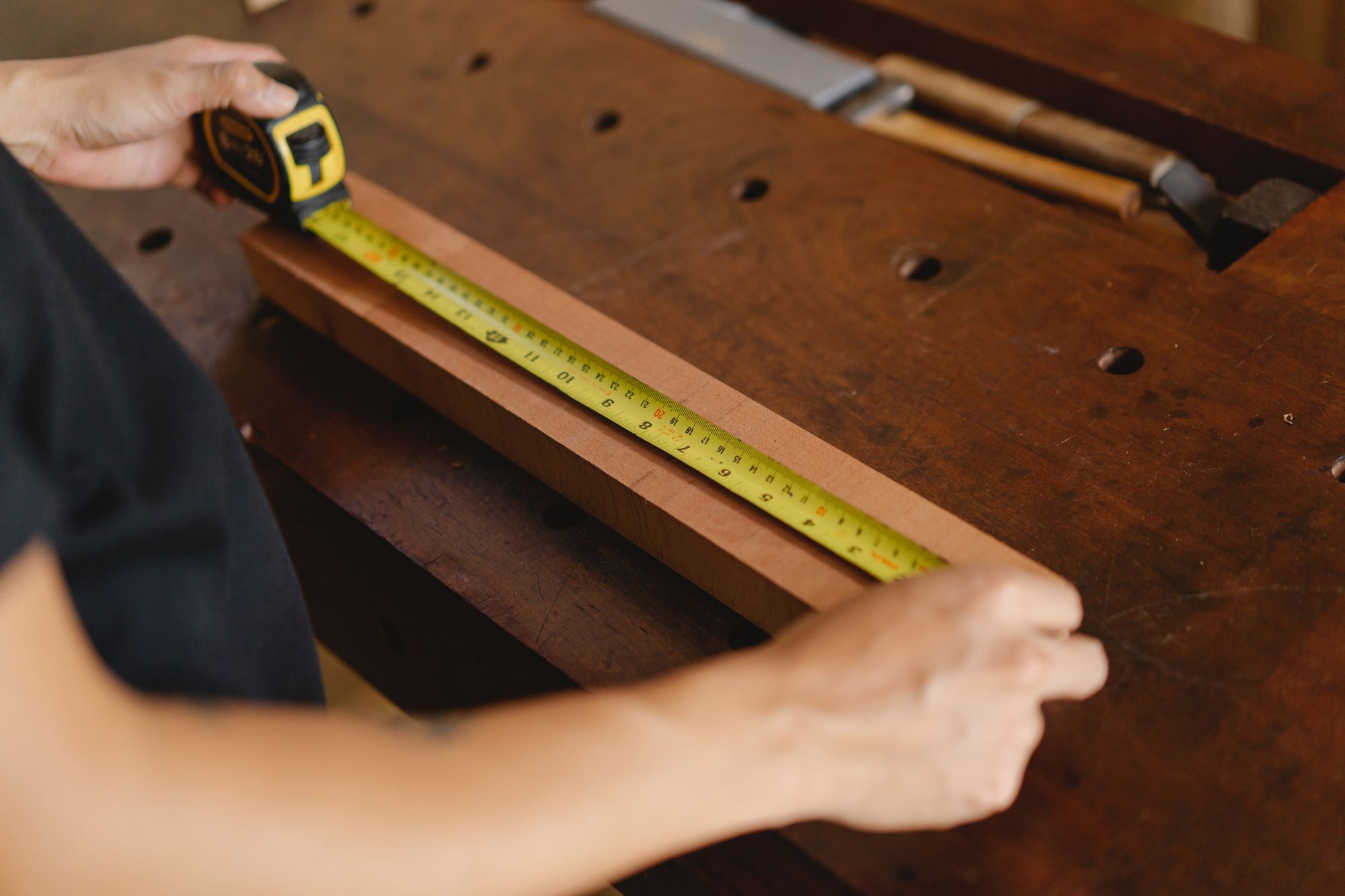 At Misters, we obviously see a lot of men coming up with the question of size. Often, measurement is the answer, because most men who are concerned have no real

Well, we like silly correlations. Silly being the operative word. And sometimes silly correlations can be revelatory. There is no expectation that they would be though. That's the point. An example, you ask? Well, did you know that men who think Portugal will win