I have a friend who has been vocal about wanting a baby for the last ten years, even though nothing in his lifestyle would suggest that he is cut out for fatherhood. Therefore, I have always marked it down as a sort of performance routine, and never taken it seriously.

However, new research by Ryan C. Andersen and Michele K. Surbey published in the journal, Evolutionary Psychological Science, suggests that the performance may have been ‘upping’ his desirability among women all this while!
The research suggested that males professing  intentions for fatherhood are rated as more desirable than other men.
It also evaluated the strength of mate copying and mate poaching tendencies in women’s mate choosing behaviour and found both to be significant.

We will of course, expand on what these two rather intense sounding terms mean in evolutionary psychology but first, let’s go big picture on the scientific backdrop here.
Differential reproductive success across males and females is mostly explained in this field by the fact that male sex cells are metabolically much cheaper than female sex cells, making females the more discerning choosers when it comes to mates. Well, that and the obligations of parenthood (gestation, nursing, upbringing) falling disproportionately on females. Therefore mate choosing among men is often seen to be non-discerning and informed by more superficial characteristics (notions of beauty etc.) while for women there are several parameters at play.

Mate copying is the term used for using information about previous dating experience, in that an approval of a male by an ex is seen as a sort of endorsement, leading to selection over someone with no former romantic partners.
Mate poaching is the cringeworthy term used for preferring males who are currently in romantic relationships!

Isn’t all this too simplistic, you ask? And because you are a discerning reader, you also ask, isn’t it impossible to drill down “mating choices” to particular attributes anyway?
Well, yes. We reckon that all these findings need to be not taken as fundamental fact.
In this research, for example, the methodology involved showing females of reproductive age, silhouettes of the men! So appearances did not matter at all. Perhaps fair if one wants to isolate attributes (as information on fatherhood intentions and dating history was supplied in random order for each silhouette) but rather obviously silly if the intent was to simulate real world choosing of mates.

So, what’s the point? Well, probably the point is to think about certain concepts and ideas, and to embrace the intrinsically complex ‘peopleness’ of people anyway, because real life is, well, complex. And yes, this research was handy to share with the baby-seeking friend, and crack a few jokes about his ‘actual’ intentions. 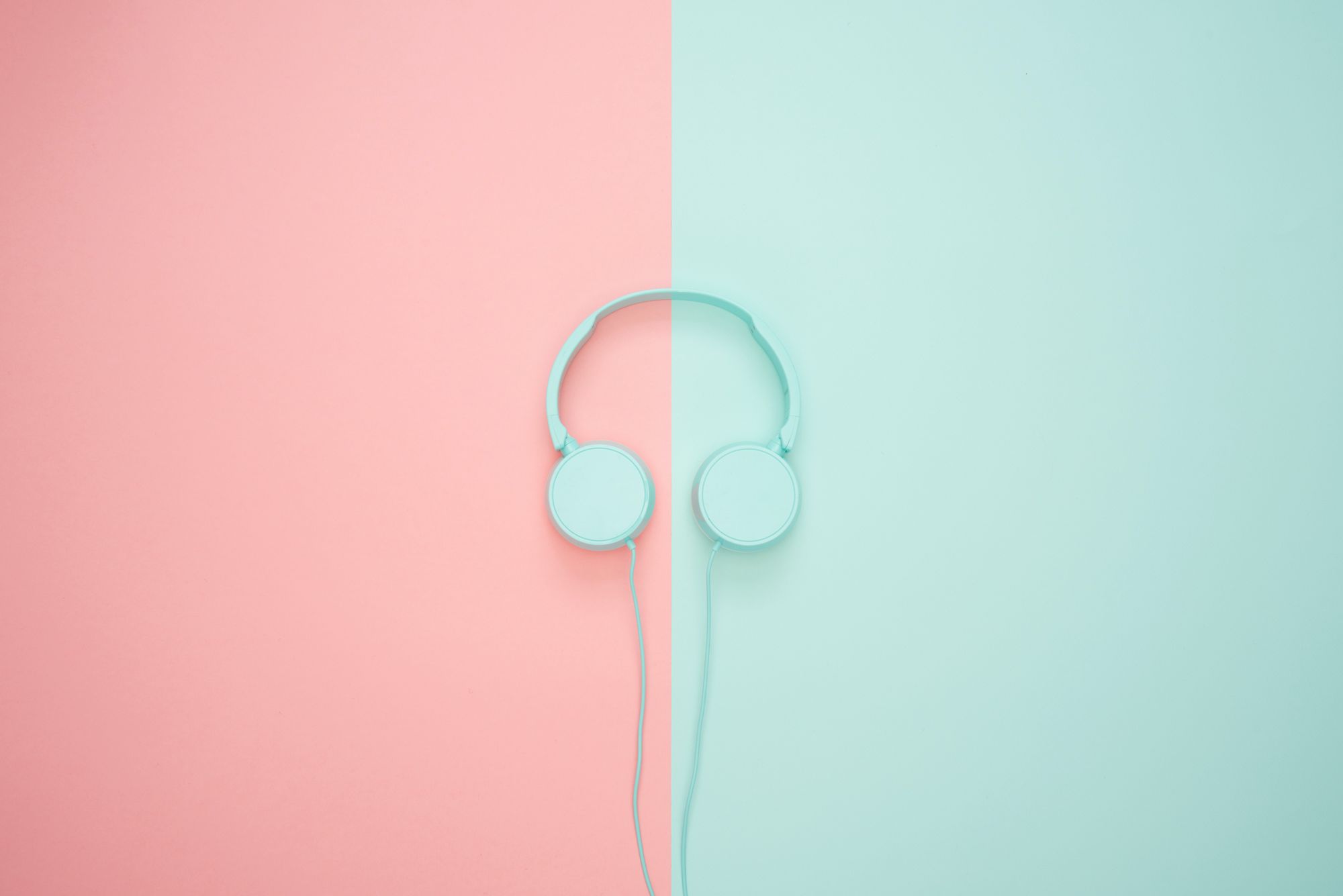 Everyday our call centre receives hundreds of calls in which men are looking for a way to increase penis size. Desperately seeking. A similar number is looking for ways to 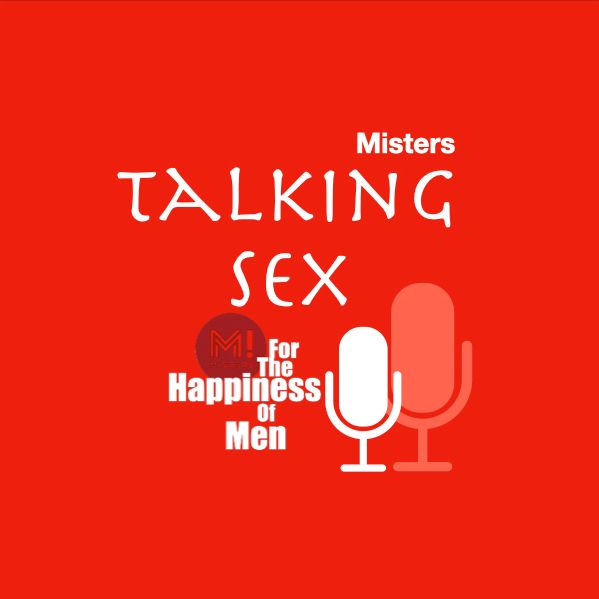 The podcast–in all its unedited, amateurish glory–had a good first season. It is arguably India's most listened podcast on sex already! We say 'arguably' because we want to