Once upon a time, two lovers faced the ultimate tragedy--death--together. Now they are fossils in a museum in Belgium!

Preserved while mating. 15-20 centimetres each, they have been locked for, now, ~50 million years in the classic turtle mating position (tail-to-tail). The ill fated couple is now evidence that sex has been around a very, very long time.

Here's what happened, according to palaeontologists:

These turtles could 'breathe' through their permeable skin under water. But that permeability of skin meant that they could also be poisoned through that. The mating process started at the surface, but as they mate--given the awkward position--they would start sinking. This particular couple sank deep enough to a layer where there was probably some poison that went right through the skin and well, knocked them out.

On second thoughts it does not seem too tragic, because it may be one of the more 'pleasurable' ways to go, right?

In honour of these eternal lovers, may I suggest that you try a position that comes the closest to the one shown in this photograph?

Of course, you may want to complete this handy quiz to make sure that you are, well, up for it! 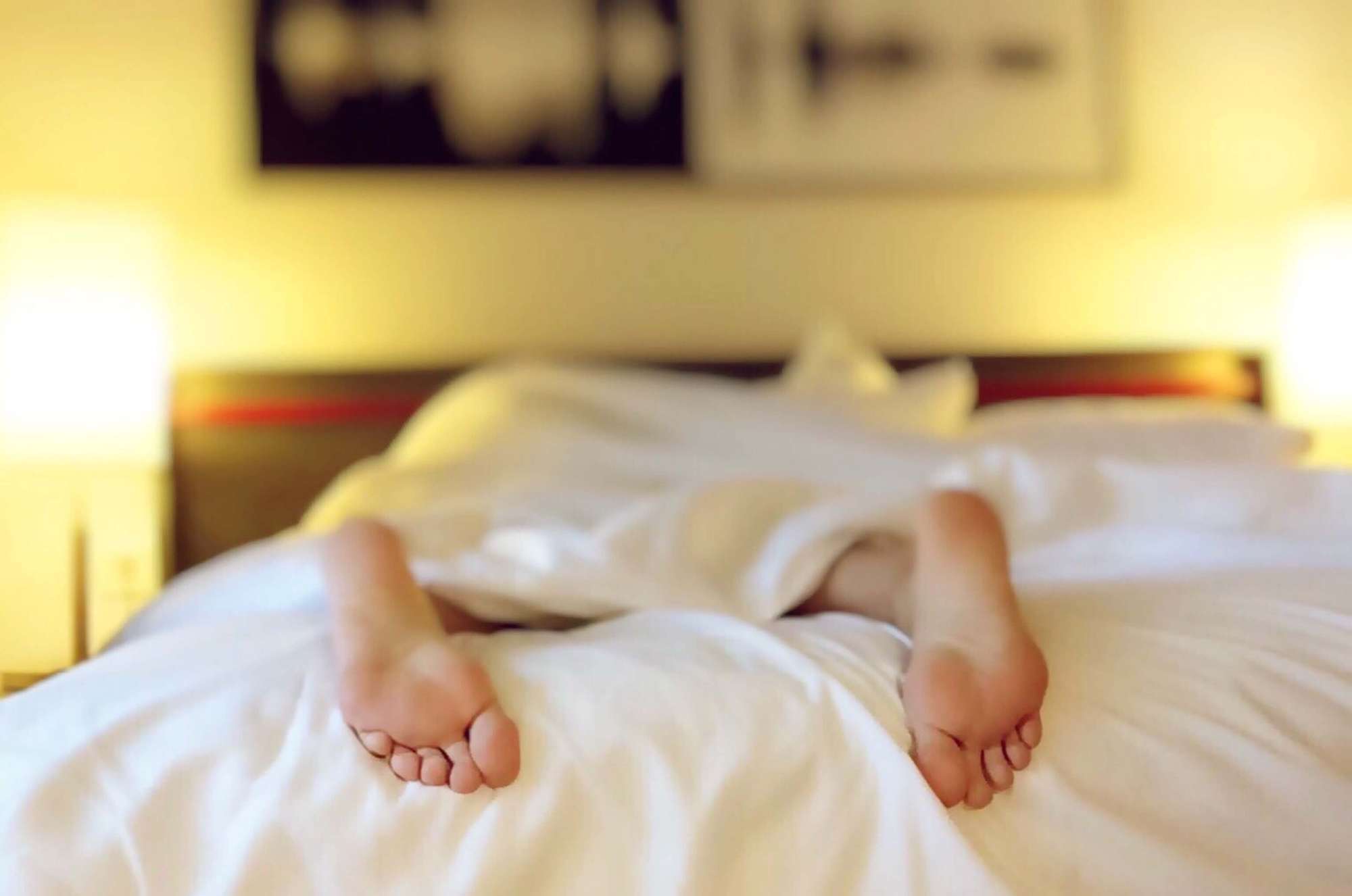 "Lack of sleep may lead to poor sex", according to a recent study published in the Journal of Sexual Medicine. While the participants in the study were in their 60's, 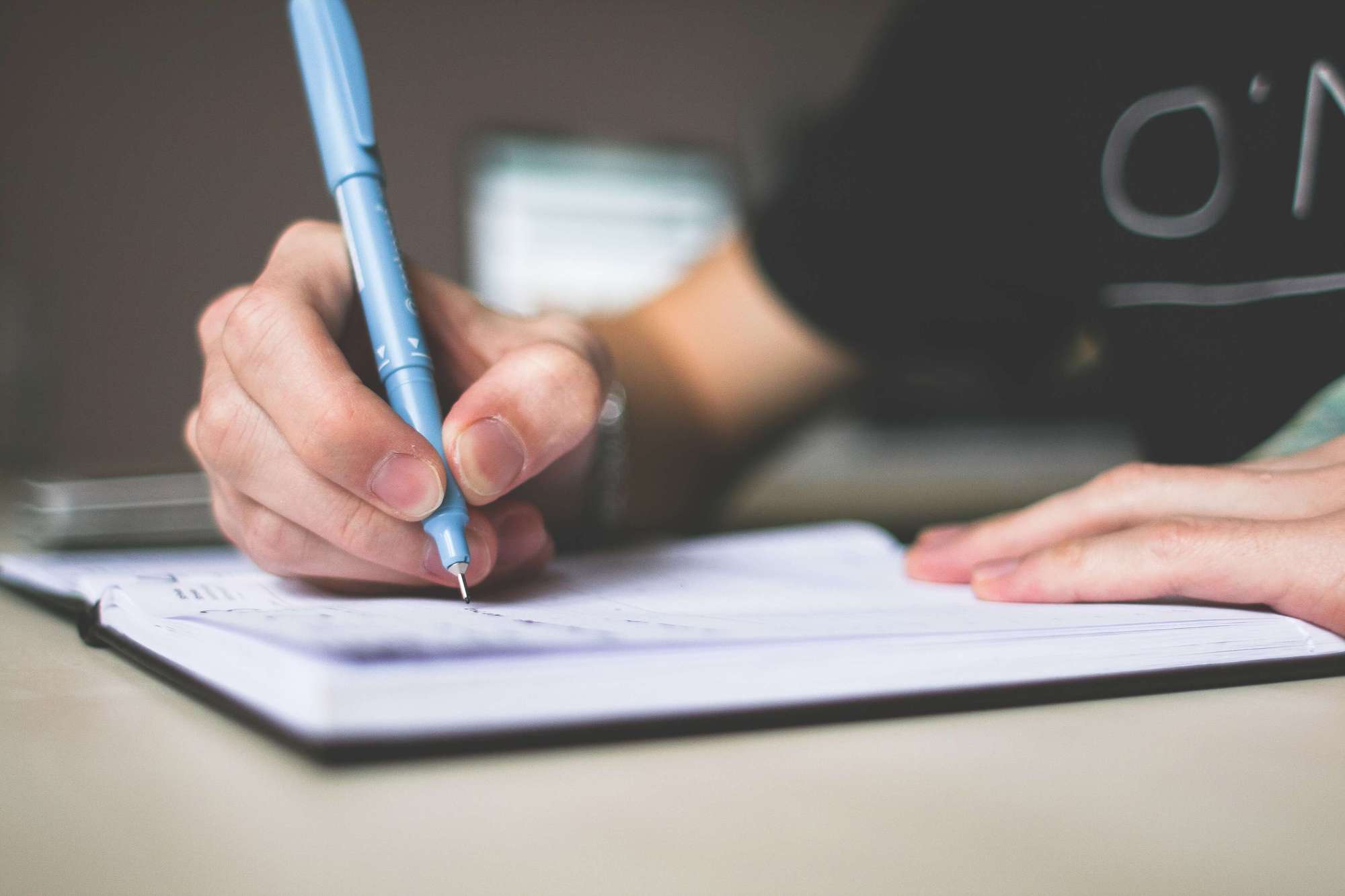 "93% of people who say they have incredible sex are likely to be proactive goal setters", according a study by sex toys company CalExotics. Well, one could fixate over the