The world is an amazing place, it must be said as we go through news reports of a woman in Brazil having had twins but there are two fathers involved instead of one!

The story emerges from Brazil, where the mother felt she must get a DNA test done for her twins on their first birthday, and it seems that indeed they have separate fathers.

The women’s comment has been widely reported with concealed identity, “I remembered that I had had sex with another man and called him to take the test, which was positive. I was surprised by the results. I didn’t know this could happen. They are very similar.”

According to the journal Biomedica, the term ‘heteropaternal superfecundation’ refers to this phenomenon, as the babies are conceived separately and anyway embark on their foetal journey in separate placentas.

While thoroughly intriguing, the phenomenon has made the news before. During a divorce case in the USA, child support was contested by a father and after DNA analysis the court decided that only one of the twins was gathered by the man.

As an egg has a life span of up to 48 hours, and sperms can be ‘effective’ for a week or so, there is a window—however short—to allow for the possibility of, well, can you get it? 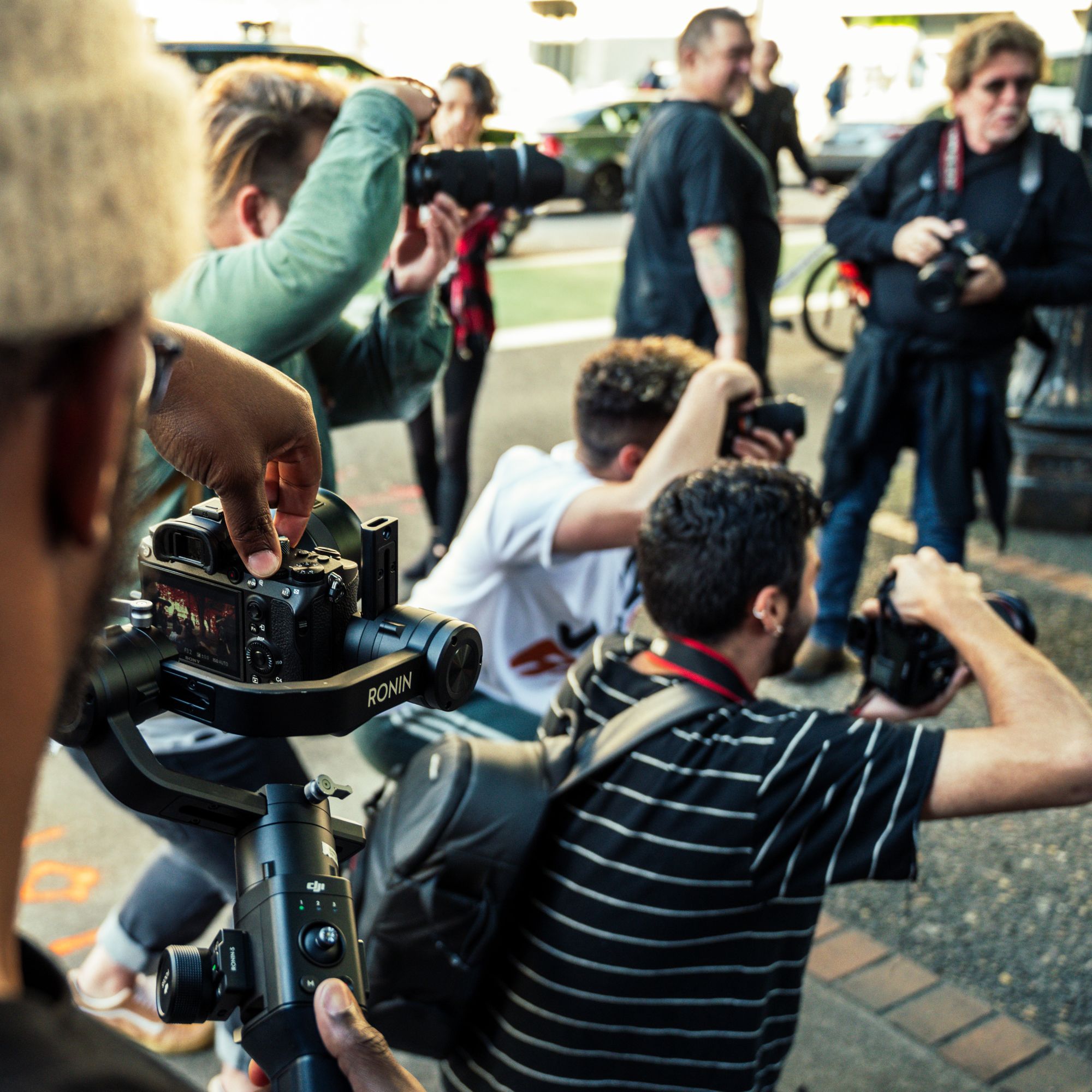 Loved it, loved it, loved it. Boost Testosterone Naturally with Daily Josh Very refreshing to hear a Bollywood superstar be so, well, 'sex positive.' Mostly the principle of separation 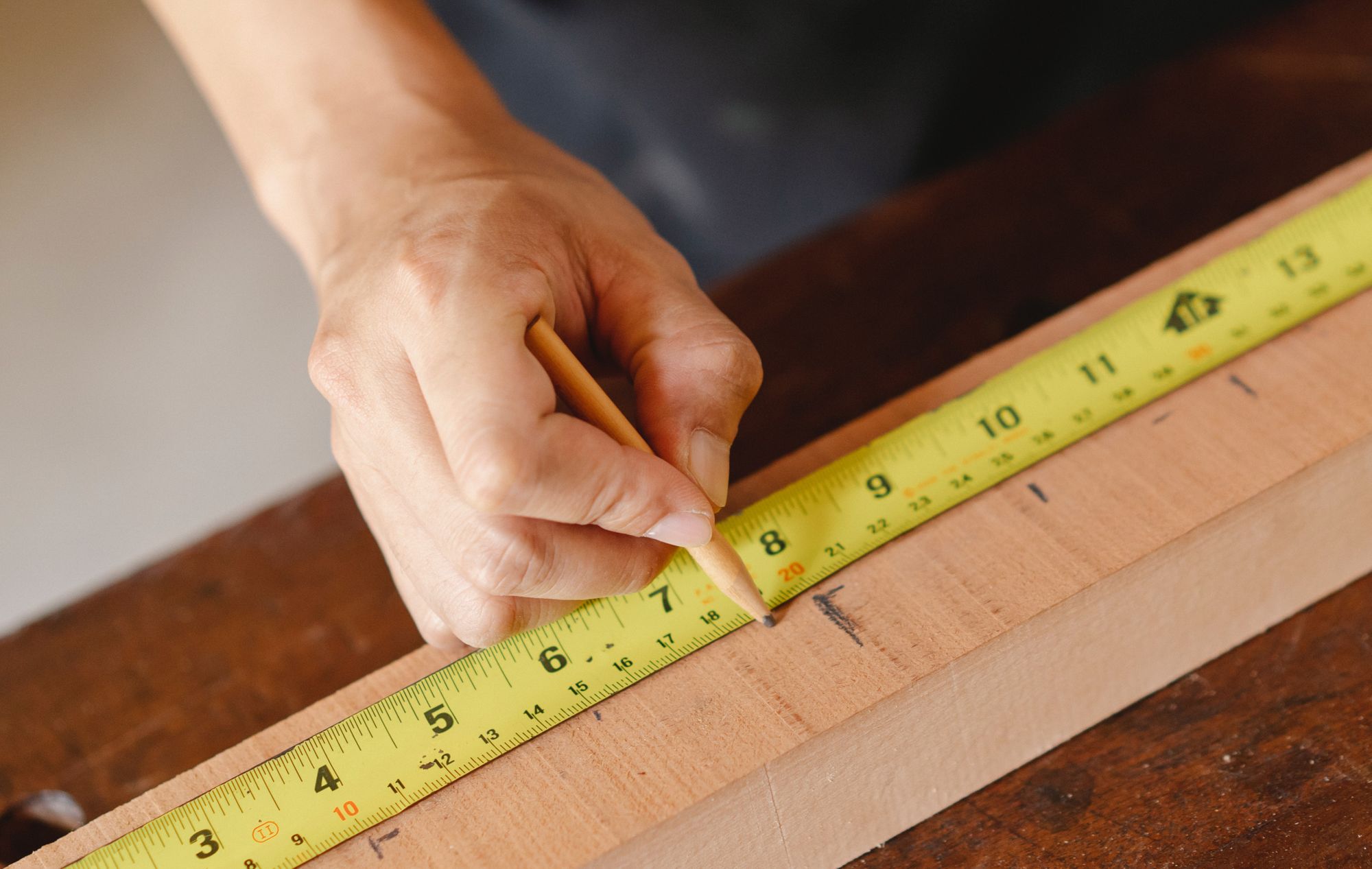 Recently a British startup in the same space as Misters, published its findings from a global study indexing erect penis lengths globally. Find Out Your Penis Size Percentile Before we