Oral Phosphodiesterase Inhibitor type 5 is the scientific name for the pharmaceutical medication of erectile dysfunction (ED). The layman might often get afraid of this massive, complicated-sounding term, but don’t you worry, we are here to elaborate and simplify this mammoth term.

Scientists and pharmacists call oral phosphodiesterase type 5: PDE5, as to not further complicate their lives and we are going to follow suit here. PDE5 constitutes the treatment for ED through oral medication. Men over the age of 40 or so are the typical patients of ED. Physicians define ED as the disorder in which a man fails to develop and retain an erection for sexual intercourse. The primary cause of ED is a significant decline in the testosterone levels of a man that implicate in various bodily functions and may also lead to premature ejaculation.

Men suffering from ED often consider this sexual disorder as the mark of bruised manhood and questioned masculinity. It affects self-esteem, self-worth and confidence of man not just in the bedroom but also in the professional and social world. Men suffering from ED didn’t have a solution to their problem earlier, as it was a hushed topic in the past compared to its awareness in the current scenario.

Scientists came up with the oral drug of PDE5, which became the first saving grace for men suffering from ED. A recently published study on PDE5 in the Journal of US Pharmacist, stated four different types of PDE5 inhibitors namely: sildenafil (Viagra), tadalafil (Cialis), vardenafil (Levitra), and avanafil (Stendra). The most commonly known PDE5 inhibitor out of the four mentioned above is sildenafil, which is widely known as Viagra or the blue pill, or at least that’s what the movies said. The discovery of Viagra as the drug to help patients with ED was comical since it was the part of a clinical trial study of the coronary heart disease in 1991. However, the Food and Drug Administration (FDA) approved it as the first oral medication to treat ED in 1998.

Viagra spread like wildfire in the consumer market. It solely became the household name to provide an instant effect to men suffering from ED. As, the growing need for PDE5 increased, pharmaceutical companies came out with different variants of Viagra which are known as Levitra in 2003, Stendra in 2012 etc. This brought a direct competition in the market for PDE5 amongst producers and gave the consumers a competitive pricing benefit.

The oral PDE5 inhibitors are the medical treatment for ED. It is a long term medication that aids men in performing sexually well in the bedroom; however, it is not a permanent cure for ED. 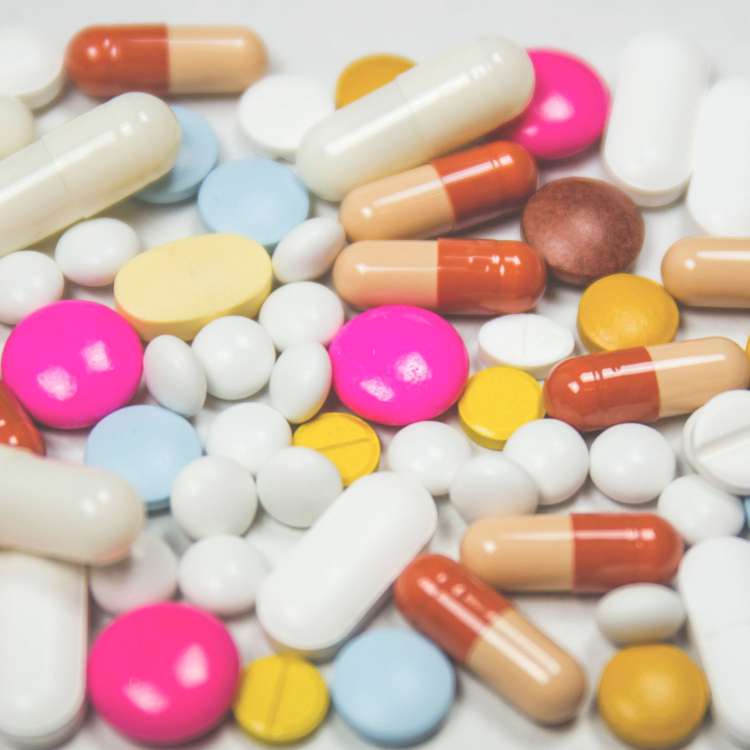 Erectile dysfunction measures equally high on the list of most dreaded diseases. It not only brings extreme emotional distress with it but also causes a lot of physical damage to 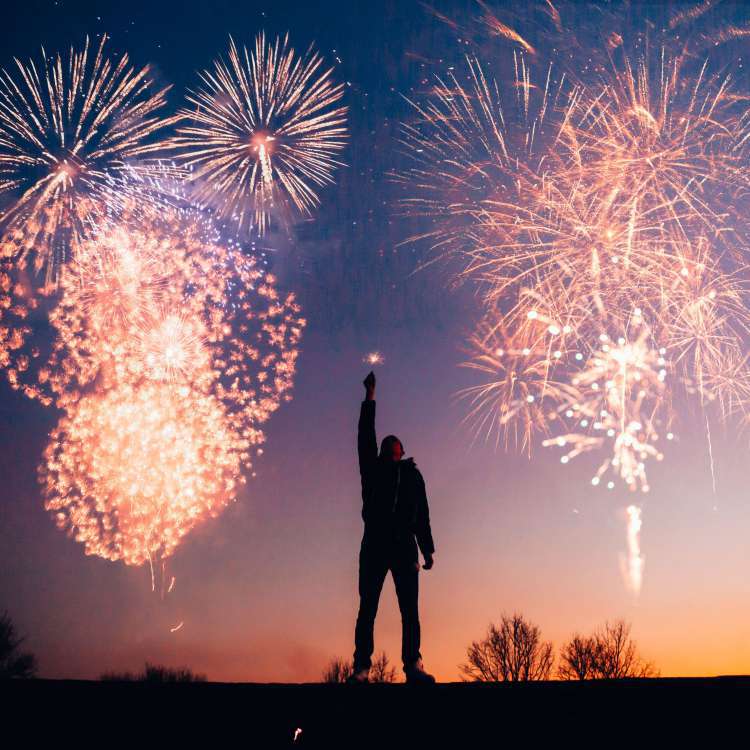