Ashwagandha, which is also known as ‘Winter Cherry’ of India or ‘Indian Ginseng’ is one of the most valuable herbs of Ayurveda, the traditional Indian system of medicine. The name Ashwagandha is a combination of two Sanskrit words Aswa – which means horse and Gandha – which means smell. Together it can be understood – the root which smells like a horse.

It is also famous as Withania somnifera, as its botanical name, where somnifera is a ‘sleep-inducing’ property. It is used as a Rasayana Aushadhi which helps in the management of many diseases like, mental problems, sexual problems and many other health issues. Ashwagandha is one of the best tonics given to children for their internal body and mental growth.

Other concepts of Ashwagandha

Not only in the form of medicine, Ashwagandha is also used as one of the prevalent and famous home remedies, which is beneficial for all age groups. It is a small shrub which roughly grows about four to six feet long. In India its cultivation is generally seen in the western areas, Maharashtra, Gujarat, Rajasthan, Madhya Pradesh, Uttar Pradesh, Punjab and about 5000 feet above on Himalayan region.

Roots and leaves of Ashwagandha possess anti-inflammatory properties, while its fruit possesses the diuretic property. According to Ayurveda, Acharyas (ancient writers) have mentioned many properties of Ashwagandha, like it is light to digest, a bit oily, sweet, pungent and bitter in taste, sweet in taste after digestion and hot in its potency.

Besides this, it is well known for its other qualities, which can also tell its mode of function as it pacifies mainly Vata and Kapha Doshas, it is an excellent health and brain tonic, it is very efficient in old age problems like arthritis, cardiac problems or urinary problems, it also works as a blood detoxifier, and anti-inflammatory, it is also very well famous for its Rasayana and Vajikarana properties which help to maintain overall health and sexual health of a person. Ashwagandha is readily available in the form of Churna (powder), Vati (tablet), decoction, (Kadha) and other types of liquids. 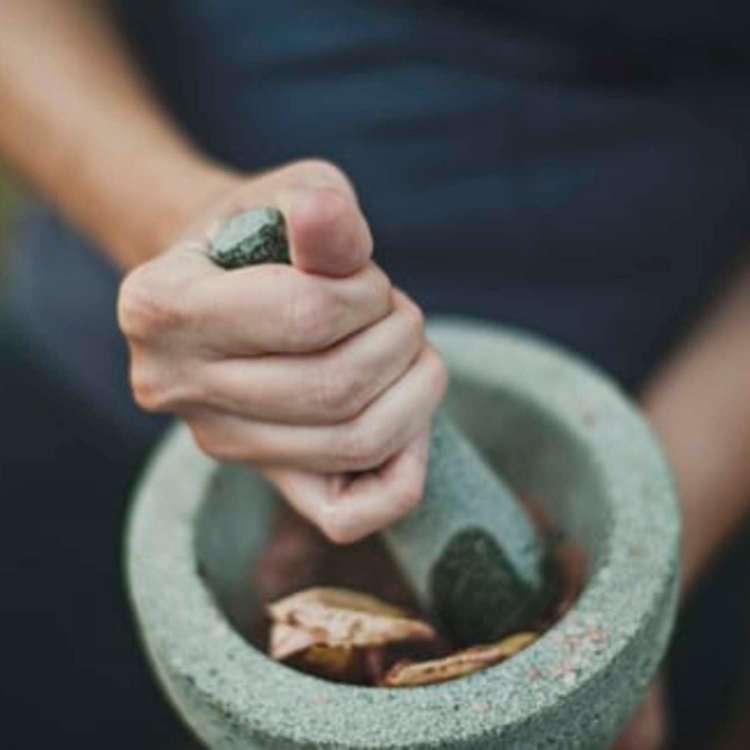 Ashwagandha, which is considered as one of the useful herbs in Ayurveda, is used in both medicinal as well as home remedies. Ashwagandha is considered to be very safe in