People who have bipolar disorder tend to fight with the onset of hypersexuality sometimes – it is an intense liking of sex that is difficult to tame. Living life as a bipolar is unpredictable and not in a good way.

Bipolar disorder is a form of a brain disorder associated with a rise in mood and energy levels of a person. Patients travel back and forth to manic - an ecstatic phase to severely depressed. Doing the chores of everyday life becomes quite a task.

When patients undergo a manic episode, they are often distracted and often remain restless. Such people can be either extremely agitated or deliriously happy – a difficult time for them to remain stable. Their thoughts race thousands of miles per hour, and many have troubles sleeping at night.

A bipolar patient might lose interest in sex altogether during their depressive episodes, which is another situation that is difficult to handle sometimes, going and coming from extreme ends of the mood state.

The advent of hypersexuality goes down when bipolar disorder is treated with therapy and medicines.

Bipolar hypersexuality does not have conclusive studies and researches; however, the conclusions hint at the manic population suffering in the range of 25% to 80%. It usually impacts more men than women in total.

Although hypersexuality is connected with bipolar disorder, it is not usually under the scrutiny of the healthcare institutions. It is crucial for the patients to bring the subject in open if it is a problem that persists. Partners should also choose counselling if the disorder is putting stress on their relationship.

Bipolar disorder is also given the name of manic depression; people suffering from the same suffer from extreme mood swings – from manic highs to sad, depressive lows. It is a life-altering disorder that can have an adverse effect on the quality of life that includes constant irritation, little to no energy, psychotic tendencies, and a low rate of motivation, persistent sadness, and no interest in activities that you once enjoyed.

In addition to all of the terrible symptoms stated above, your sex life, of course, goes for a toss too, with no interest in sex during depressive episodes and an unusual spike in sexual activities when you are going through a manic high. People who go through a drastic increase in their libido may come under the hypersexual category, or may also be given the term - sex addict. Under the science of psychology, this diagnosis is often criticized and is found to have no concrete basis because how much sex is too much sex after all.

Whatever the symptoms are, it is always advisable to seek help if it is disruptive to the life you wish to lead.

Hypersexuality often comes under the radar of the need or the constant pressure to fulfil sexual experiences. It is a bi-product of mania, and as mentioned earlier, loosens up your inhibitions and allows one to have sex without protection.

Hypersexuality is a part of the bipolar disorder and is often used as a parameter to diagnose the patients.

Sexual addiction is also termed as the compulsive need to commit to a variety of sexual activities so frequently that it starts coming between a healthy lifestyle, yourself, your relationship, and even your job, including other major and minor aspects of your life. It can cause irreparable damage to your life if it is left untreated.

Facets of sexual addiction are very similar to that of sexual addiction. A close percentage of 3 to 6 adults in the United States of America are addicted to sex, mostly the male population. Even the addiction to sex, known as sexual addiction, does not come under the list of disorder in the Diagnostic and Statistical Manual of Mental Disorders (DSM-5). Still, it can be listed as the disorder based on the impulse and control disorder under the International Classification of Diseases (ICD-10), deemed as the international standard for diagnosis. 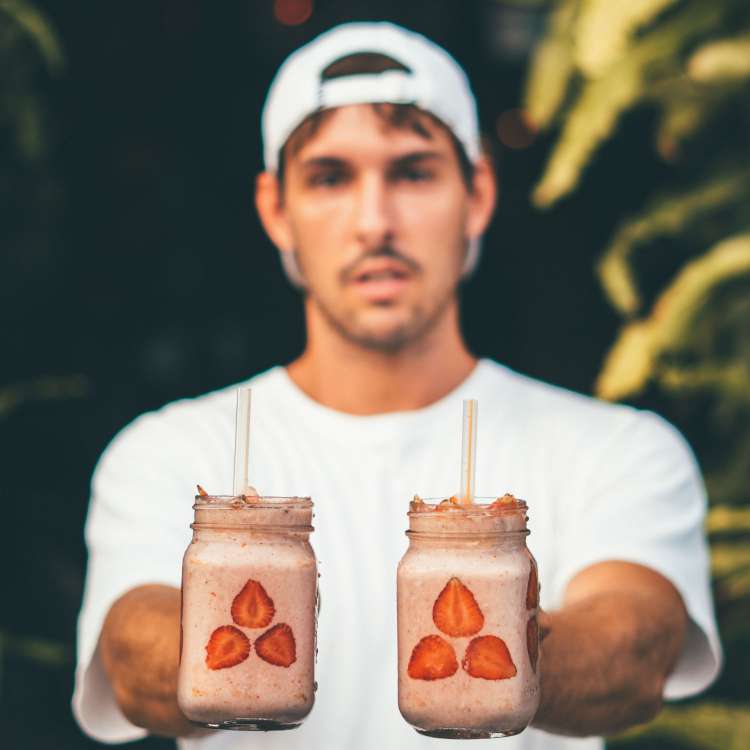 Erectile dysfunction (ED) is a condition when males are unable to maintain or get an erection, necessary to perform sexually in bed. A man with ED tends to have a