Erectile dysfunction (ED) is the most prevalent of sexual disorders in men, with 54 per cent of men in the age group of 40-70 getting affected with it. However, erectile dysfunction (ED) can be a permanent or temporary condition. In clinical parlance, the inability to attain and sustain an erection consistently for more than six months is considered to be a condition of permanent ED. Temporary ED, on the other hand, is a prevalent life reality and any healthy man can experience it one out of four times.

A host of causes are instrumental in temporary ED. Most common ones are –

The sexual act often tends to be a little demanding, especially for men as it is linked with their virility or ability to perform in bed. This leads to anxiety and can thwart erection.

Stress and anxiety are great killjoys for sexual activity. In men, it gets manifested through their inability in achieving and maintaining an erection during intercourse. It also takes away the desire for sex.

Issues with the partner or clinical conditions like low testosterone level can markedly diminish sex drive in men. Men must be able to differentiate between erectile dysfunction (ED) due to lack of desire and the one in spite of having a regular sex drive. In case of low sex drive, it is essential to identify the underlying problems and seek a cure.

In 25 per cent cases temporary ED occurs as a result of medications such as Prozac, Valium, Lotensin, and Proscar prescribed for treating ailments like depression, pain, high blood pressure, and prostate issues. It is essential to take medical advice about the side effects of prescribed medicines. Doctors often change prescriptions to safeguard ramifications like erectile dysfunction resulting from medicinal side effects.

Addiction to alcohol and drugs like marijuana can also lead to temporary erectile dysfunction (ED). These substances, along with heroin and cocaine, immediately reduce libido in men and obstruct the stages of their sexual response.

Porn-Induced Erectile Dysfunction (PIED) is a reality, and many recent pieces of research indicate PIED as a cause of temporary erectile dysfunction (ED). Eventually, PIED can potentially reduce the ability to feel the desire in men and considerably increase performance anxiety.

Cardio-vascular disorders and other heart ailments are often manifested through problems in the bedroom. According to physicists, the small penile arteries are the first to be affected by unhealthy lifestyles. Penile arteries are known to get affected about three years before larger arteries in the heart or brain. Men experiencing more than occasional erectile dysfunction (ED) must be cautious about and should think in the lines of workouts, and quitting addictions. The prolonged arterial disease can make temporary erectile dysfunction (ED) turn into permanent.

To all men out there reading this post, if you have these syndromes and causes and are experiencing erection issues - take a deep breath. You are in the safe zone of temporary erectile dysfunction(ED).

Life is in a state of constant flux. Don’t let temporary issues tamper with your living. 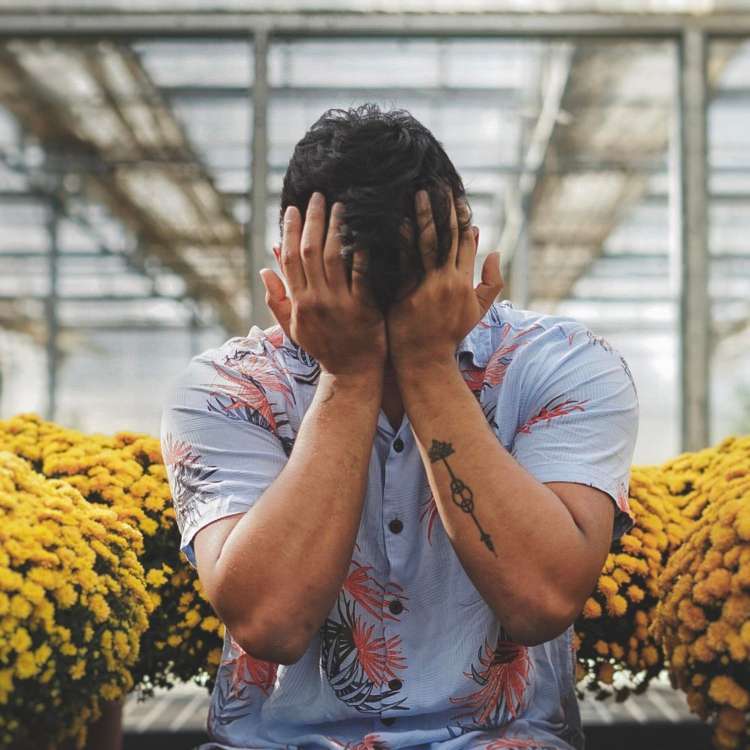 Morning blues are something we are all well acquainted with. But what about blue balls? Well, mister, you would be surprised to know that your nuts down there, also have 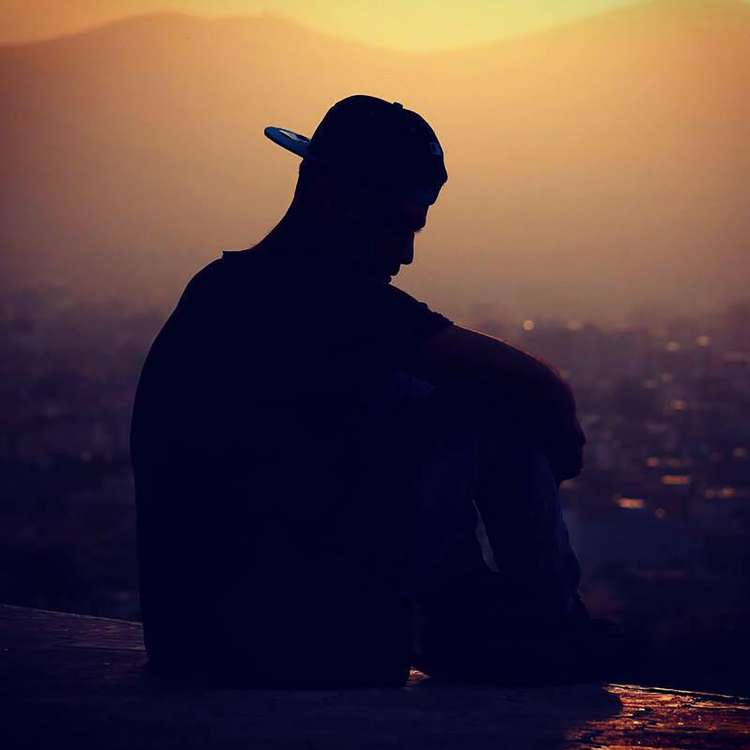 1% of the 15% of infertile men suffer from a condition where the semen ejaculated by them does not contain any sperm. This condition is known as Azoospermia. Azoospermia are