1% of the 15% of infertile men suffer from a condition where the semen ejaculated by them does not contain any sperm. This condition is known as Azoospermia.

Azoospermia are categorized into three categories -

Azoospermia or lack of sperm in the semen, usually does not have any set symptoms. One of the primary and indirect symptoms of Azoospermia is being unable to conceive. However, certain noticeable signs may indicate the issue of Azoospermia in a male. These signs include -

It is still possible that none of these symptoms are visible, and a person is suffering from Azoospermia. The best way to keep a track on it is to get a regular check-up done by your urologist. Azoospermia, when post-testicular, is known as obstructive Azoospermia, and when it is either pretesticular or testicular, it is called nonobstructive. 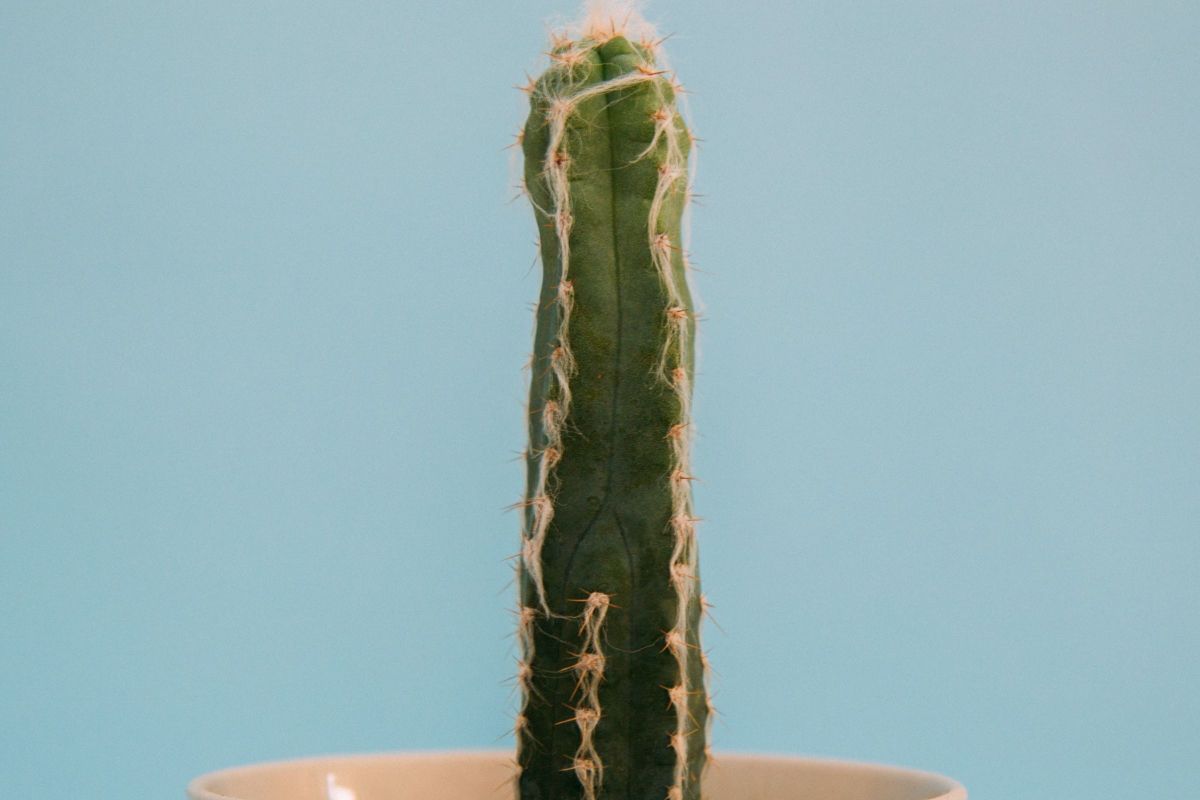 Erectile dysfunction (ED) is the most prevalent of sexual disorders in men, with 54 per cent of men in the age group of 40-70 getting affected with it. However, erectile 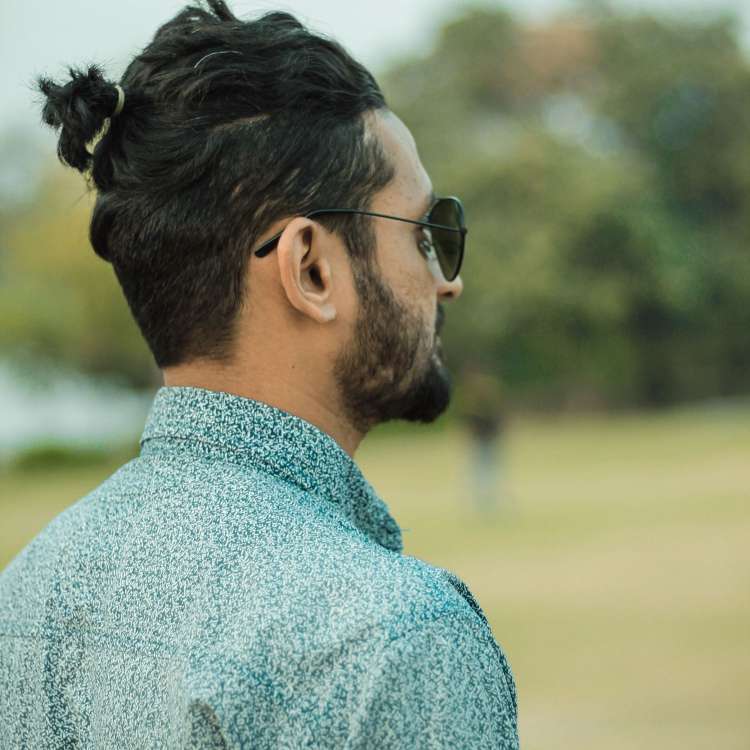