Erectile Dysfunction is a common disorder in men due to which they fail to get an erection or maintain an erection for long enough for sexual intercourse. While the causes behind erectile dysfunction can be physical, psychological, or even both, research indicates Diabetes is a leading cause behind the problem.

Why do diabetics have a higher risk of ED?

A chemical called nitric oxide gets released into the bloodstream of men’s body when they get sexually aroused. This chemical facilitates blood flow in the arteries and the muscles of the penis, leading to healthy and sustainable erections. Diabetes, when poorly managed, affects the bloodstream, causes blood sugar level swings and may lead to erectile dysfunction. High level of blood sugar in the bloodstream allows lesser production of the chemical nitric oxide. Resultantly, less amount of blood flows into the penis. The outcome is the failure to get erections or difficulty in maintaining them for a longer duration. People with diabetes face a loss of blood supply to the nerves controlling the erection function of the body and the penis. That is why they are at a higher risk of being affected by erectile dysfunction.

People with diabetes are often affected by neuropathy or nerve damage. While male erection is a function of the parasympathetic nervous system, but the sympathetic system controls orgasms and ejaculation. Diabetes can induce neuropathy to either system and cause erectile dysfunction.

Diabetes is a leading cause of kidney disease, which causes chemical changes in the type and amount of hormones one’s body secretes. This is why people with diabetes suffer hormone imbalance that meddles with their sexual response.

People with Diabetes are regularly prescribed multiple medications to reduce their risk of heart problems or other complications. Blood pressure drugs, antihistamines, antidepressants, tranquillizers, appetite suppressants, as well as some over-the-counter medications, are also said to be associated with dysfunction problems.

Moreover, diabetes management can be a stressful exercise for many patients and can lead them to depression. Depression is another leading cause of erectile dysfunction in men.

Men who keep a check on their Diabetes can quickly reduce the risk of erectile dysfunction.

Listen up, Guys! Women may be shy, or clueless, or mild to express the actual stuff about arousal to men, but they secretly wish their men to know these things. 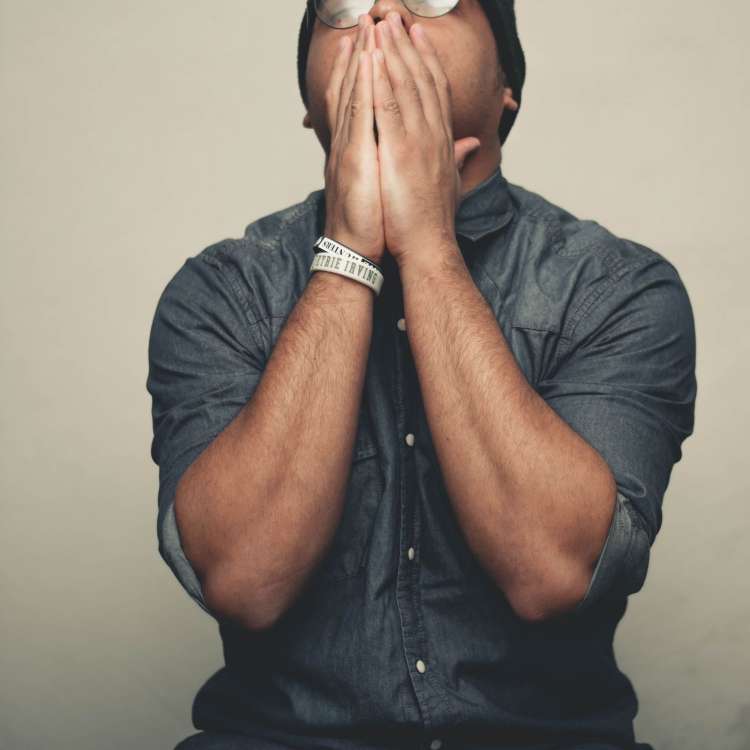 When it comes to sex, boys are quick to boast their achievements in terms of the number of times they were able to perform in bed. However, many times, they