Clitoris or the principal sex organ in women has long been kept out of social, academic, and medical discourse. The fact that the full anatomy of the clitoris was discovered only in 1981 certainly proves the point. In contrast to the male sex organ or penis, medical texts have always left out the clitoris, or have simply marked it on diagrams without any distinctive description. This ignorance or illcliteracy is actually purpose-driven.

In her research paper named - Cultural Cliteracy: Exposing the Contexts of Women's Not Coming - Susan Ekberg Stiritz explains how –

"'Cultural cliteracy' denotes what an adequately educated person should know about the clitoris, which is that it is a culturally despised body part because it is an obdurate reminder of women's independence and power and supports women's liberation. Controlling women's sexuality serves to reduce women to a version of what Foucault has called "docile bodies. Docile bodies take direction from and accept subordination to a hegemonic group, with little resistance."

Historically the clitoris was steeped in misinformation and taboo. Interestingly, only Magnus, the celebrated intellectual of the Middle Ages, regarded the clitoris as an equivalent of the penis but was severely scorned for his views. Later, Andreas Vesalius, the 16th-century Flemish anatomist, proposed that 'clitoris did not appear in healthy women and also that those with a clitoris are witches.

This ignorance continues even though for the vast majority of women, the most reliable route to orgasm is through clitoral stimulation. Acknowledging the importance of accurate information on the clitoris being made accessible to the public, several efforts have been taken in recently. The Federation of Feminist Women's Health Clinics published the exact image of the clitoris in 1981, and French scientists came up with the first 3-D sonography of the stimulated clitoris in 2009.

Here are some of the facts about the clitoris -

1. The clitoris is ten centimeters in length and has a wishbone-like shape. According to the American Urological Association, "it is impossible to convey clitoral anatomy in a single diagram."

2. Only one-fourth of the clitoris is visible. In her iconoclastic project named CLITERACY, American artist Sophia Wallace very famously said, "it's not a button; it's an iceberg." (Source - https://www.sophiawallace.art/a-case-for-cliteracy/)

3. Clitoris has nearly 8,000 sensitive nerve endings, whereas the penis has 3000. However, it operates very much like the penis. Both the organs are made of glans, foreskin, crura, bulbs of erectile tissue, corpus cavernosum, and shaft. Once aroused, the clitoris also bulges like the penis.

4. In the fetal stage, both have the same tissues. The fetus that grows into a boy develops a penis, while the one becoming a girl develops a clitoris. Just like men can have small and large penises, women can have small or large clitorises. Also, the clitoris can expand with testosterone intake.

5. It is the only organ created solely for pleasure and varies in size, visibility, and shape from one woman to another. Right from puberty, the clitoris starts growing in size, and the growth continues even after menopause.

Understanding the clitoris is critical for gender equality, as misconception and ignorance widen the gender gap. That said, proper knowledge of the organ is also necessary for adequate medical care as clitoral pain, infection, inflammation are common afflictions among women.

Join the Cliteracy drive and make a difference!! 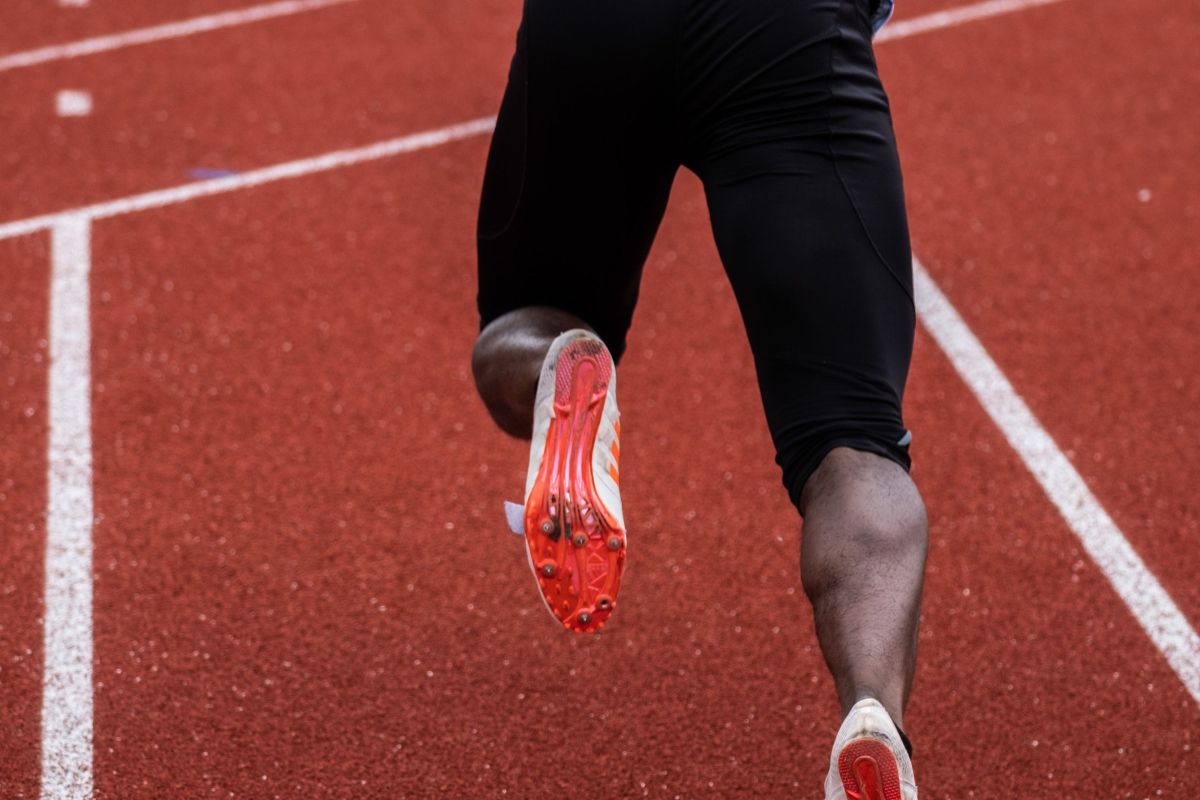 In medical terms, infertility is the couple’s inability to conceive after twelve months of having unprotected copulation and pregnancy attempts. According to reports, around 60-80 million couples around the 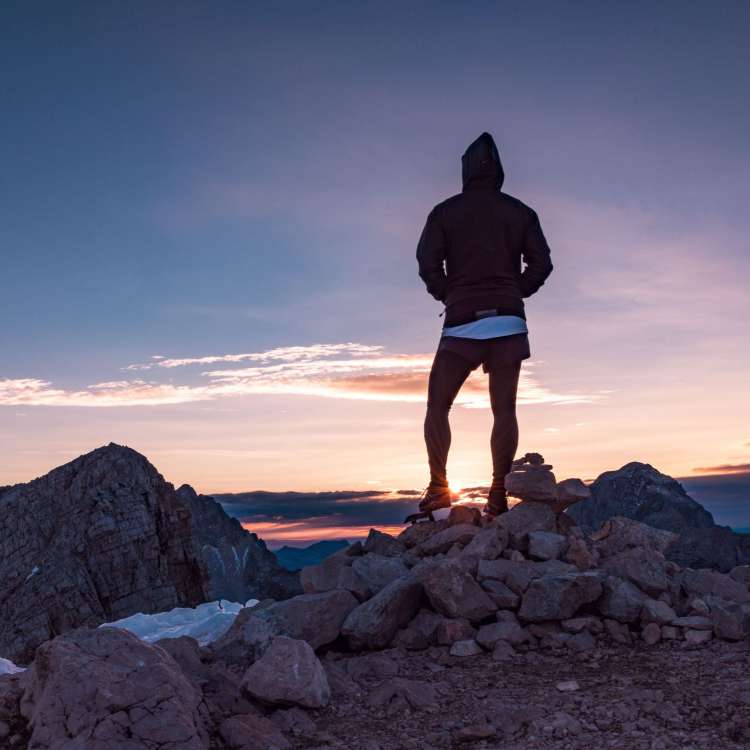