Researchers Found Out Why Some Men Send Uninvited Dick Pics

Sounds embarrassing or exciting? You would have clicked your junior and sent it to your partner at least once. Although many would have sent it on request, there are still many others who would not have checked their partner's consent before tapping on the send button.

As per the Singles in America survey conducted in the year 2016, around 47% of men confessed to having sent dick pics. Also, about 49% of the women stated that they never requested a penis picture, and yet they received one.

Is it a crime to send a dick pic to your partner?

Yes, it is if your partner is not comfortable. It is a bigger crime and could be filed as an attempt to sexual molestation if sent to strangers or someone who is not your partner. Whereas, it may be completely ok to send dick pics to your partner who is expecting it or who does not mind receiving it.

Why do people send their penis pictures to random people?

Canadian researchers surveyed to find out the reason. Journal of Sex Research published the study which claims it surveyed 1087 men belonging to the age group of 16-92. Most of them were recruited online and were divided into two groups. 48% of them were the ones who sent a picture of their penis in the past without asking the recipient while 52% were the ones who have not sent a picture.

Men who belonged to the group which had already sent unsolicited pics were younger, and they differed in terms of their background, personalities, and their attitudes toward women. Men in this group were more likely to be in a casual relationship than getting married. They showed excessive desire to be admired by others and were found to be full of giving self-importance to themselves.

Sexism towards women is multidimensional as men have different attitudes toward women. Keeping negative attitudes toward women are referred to as hostile sexism while viewing them stereotypically and in circumscribed roles are considered as benevolent sexism. Surprisingly, men who sent pictures achieved a high score in both hostile and benevolent sexism.

Now, the bottom-line! Why did they send pictures? What did they expect in return?

44% of the men who sent pictures hoped they would receive a photo in return. The other 33% expected to find a partner for sex or romance.

This study also revealed that 18% of the total men who sent pictures; they did it due to their thrill and fulfilment. They want to receive feedback about their penis, which may even include humiliation or insults about it.

6% of the men did it out of just their dislikes for women. It eventually drilled down to 1 in 10 men; they sent their dick pics to land on an argument or to make the recipient angry.

Another 6% did so because of some unresolved childhood conflict like being shamed by their parents over nudity. Sending dick photos for them was just a way to compensate for their experience of humiliation.

Lastly, there can be multiple factors behind the behaviour which encourage these men to send pictures of their penises. However, most men had the motivation that sending pictures will turn on the recipient, and they will send their photos in return.

Please remember these findings are not apt as most of these were self-reported in the survey. The results published in this study warranted the attention towards just one category of behaviour that mostly circled flirtation. Psychologists, on the other hand, suggest that unsolicited dick pics are the new way of flashing or exhibitionism and this study did not throw light on this aspect. To add on, men who were surveyed did not include gays and bisexual men.

Men who are sending pictures to their partners after consenting them or because their partners have shown interest in it can continue to do so but strictly, those who send pictures to exert dominance or control on a woman just because they dislike them or purely have no regard for their feelings must stop sending photographs.

If you want to send a picture of your genital, ask your partner if she is comfortable. Sending unsolicited dick pics to women other than your partner for flirtation or attracting them can put you in serious trouble. This is offensive and harassing for women, and if they raise their concern further, you will likely be trapped into legal consequences. 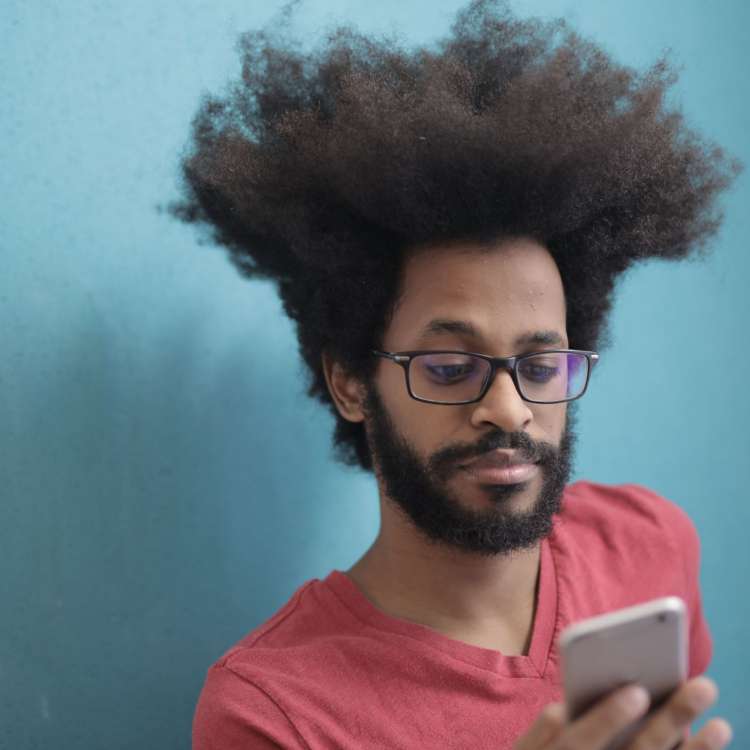 relationshipPenispsychologycouples
No content on this site should ever be used as a substitute for direct medical advice from your doctor or other qualified clinician. The sole purpose of these articles is to provide information about health and wellness. This information is not intended for use in the diagnosis, treatment, cure, or prevention of any disease.
Recent posts 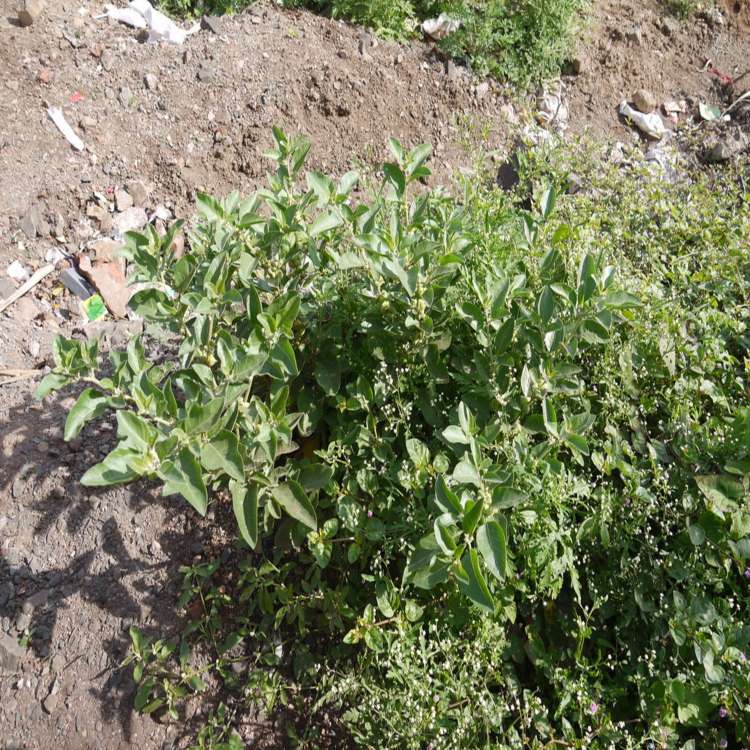 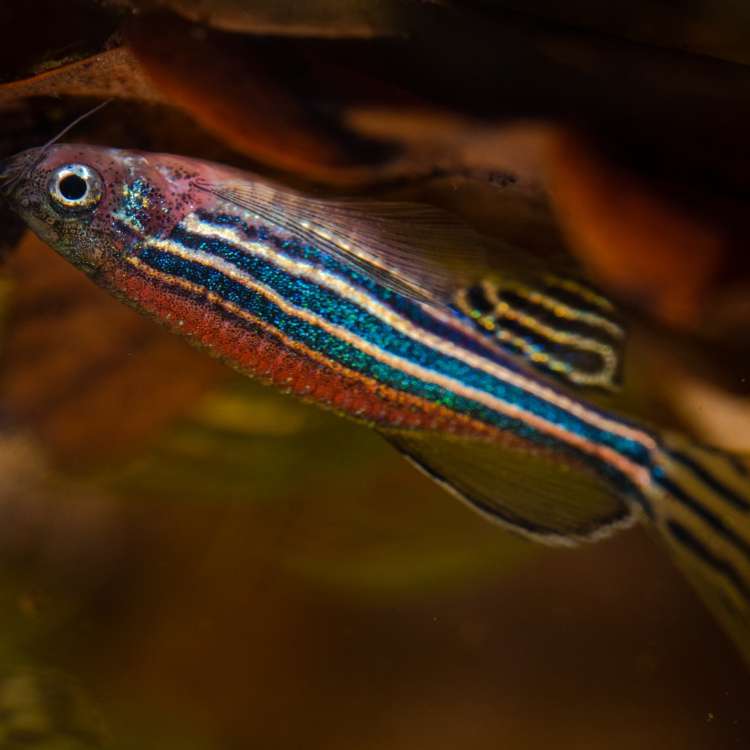