The kivin method to make her reach climax in 3 minutes

Mister, I am sure you are going to love today’s topic because it is all about ummmm….oral sex. But hold on, today it’s about giving and not receiving! But that’s also good, right? Coming to the world of sex, nothing can beat some excellent oral sex, and more so for women than for men. Don’t get me wrong. I am not biased. But it is a fact that 75% of women don’t get an orgasm from intercourse alone. They need oral or physical stimulation for the same. Also, unlike men, women need more time to get aroused and reach their climax, sometimes making oral sex itself as long as 20 minutes! Now that can be pretty daunting for some men out there, especially after so much of hard work, if your lady is almost there but still not there!

So how is this Kivin method different?

For givers and receivers of oral sex, when it comes to the vulva, it is all about getting in between her legs with your nose pointing towards her bellybutton, while your tongue or fingers do its job. Here, in Kivin, the entire direction changes, wherein you form a perpendicular with her, at a 90 degree, by approaching her from the side, over her thighs. Here you need to find a position comfortable for both you and your partner. The usual position is, the one at the receiving end lies on her back with her legs folded on her knees, thereby creating space for the partner to enter horizontally. Once the partner is there, they can then place their legs on their partners back or keep it elevated. So once the position is decided, next comes what to do. Obviously, you are going to stimulate her, using your tongue, but where and how? In Kivin method, you need to place your index and thumb on either side of the clitoris to hold it steady, and then your tongue starts licking and stimulating the clitoris hood from side to side, straight across the clitoris. With your other hand, you can put gentle pressure at the perineum (the skin between the vagina and anus), usually with your middle finger. The perineum is the pleasure barometer, and by feeling the muscle contractions there, you will get to know when your partner is nearing orgasm. Once you feel she is near it, then you need to focus on the tip of the clitoris.

But although the entire thing sounds exhilarating and exciting, be careful about one thing. Women, unlike men, don’t like to rush into anything, be it intercourse or oral sex. So don’t hurry, mister, and definitely don’t take it as a task to get over with! Make her arouse slowly by first starting with kissing the upper thighs, then the inside skin, and then around her vagina, before you jump into oral, be it, the Kivin method or any other type of oral sex. The main thing is, you both should be liking and enjoying what you are doing or receiving. After all, that is what good sex is all about! 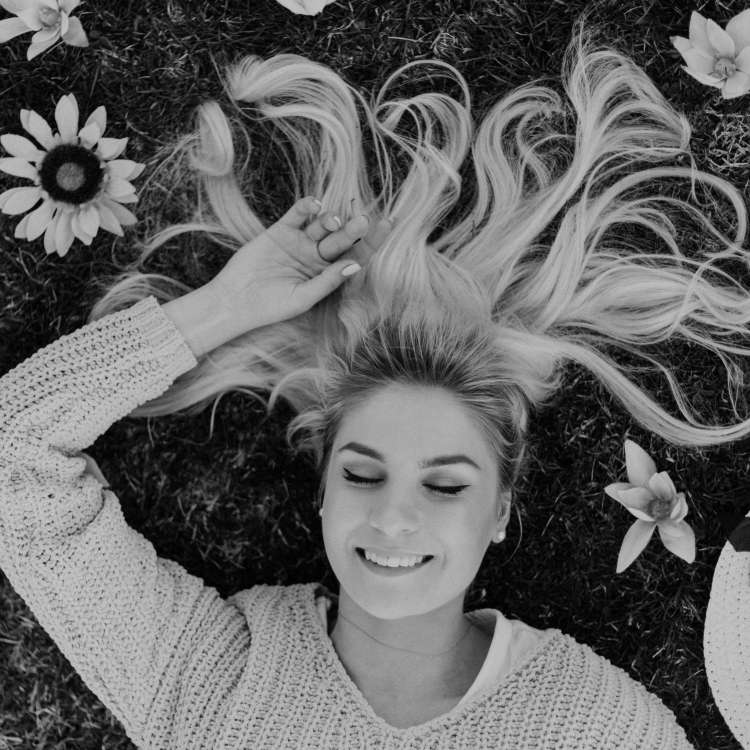 oral sex
No content on this site should ever be used as a substitute for direct medical advice from your doctor or other qualified clinician. The sole purpose of these articles is to provide information about health and wellness. This information is not intended for use in the diagnosis, treatment, cure, or prevention of any disease.
Recent posts

It’s 3:00 AM, presuming you live with your parents, they’re fast asleep and you have just begu...