Love Is In The Air Or Is It In The Pheromones?

Sexually attracted to her or just her pheromones? This could be a debatable excuse to lust as some call it. But it wouldn't be spoken of if it weren't true. Pheromones are the real culprit that lure individuals into being sexually attracted to another being. Unlike hormones that directly affect the person secreting them, pheromones act as ectohormones responsible to directly or indirectly affect other individuals.

So, it's not her perfume that lingers; it's her pheromones in the air! Nature has a ground rule of how sexual mates appreciate one another's company. It's tolerance or attraction through the sense of smell. Animals use it, why mustn't we? The way she smells will definitely trigger sexual attraction towards her whether you notice it or not. That's the aphrodisiac state of mind caused by just pheromones.

What Is A Pheromone?

Pheromone is a chemical substance that lingers serving like a stimulus from one individual to its significant other as a behavioural response.

The attraction isn't limited to an individual's physical appearance. People can get attracted to others, depending on various other qualities. While some find intelligence sexy( hello peeps with Sapiosexual in their Tinder bio), some might get attracted to someone's qualities such as kindness and compassion. Similarly, some individuals find others attractive based on the way they smell.

But our olfactory senses aren't as developed as some other mammals, so can we, humans, really identify people only based on their smell? Well, yes. Russell, in 1976, had conducted an experiment wherein he had 13 women and 16 men wear T-shirts for 24 hours and refrained them from bathing or using deodorants.

9 of the 13 women and 13 of the 16 men were able to identify their odour and a male odour from the other 2 T-shirt samples. So, yes, we can identify individuals purely based on their smell, and certain smells can cause sexual attraction.

Androsterone is the male pheromone that makes them appealing to women. But, only 10% of men secrete this pheromone in abundance. If you are not that blessed with looks, yet have a large number of women attracted to you, you know who to thank. Androsterone is produced by the adrenal gland, testes, and sex glands and is secreted through sebaceous glands in the form of smegma.

Similarly, women secrete copulin, in addition to androsterone. The androsterone levels in women are one-fourth of the levels in men. The concentration of copulin in a woman increases significantly during the high fertility period and decreases during the low fertility phase.

Individuals who produce high levels of pheromones are found to be sexually attractive by people of the opposite sex. Naturally, such individuals tend to have sex more often as they garner attention from people. So, if you want to be desired, get your pheromone game strong.

To think of it, it's no surprise that there are varied and vivid fragrances and scents out there that have the smell of pheromones bottled in. And, if you are one of those individuals who's having a hard time finding mates, you know what to add to your shopping cart next. 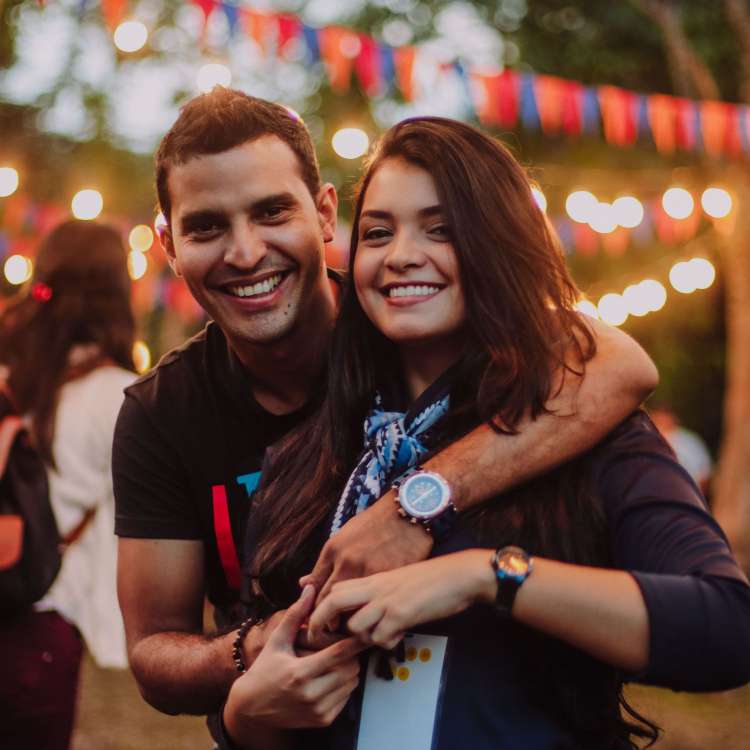 relationshipcouples
No content on this site should ever be used as a substitute for direct medical advice from your doctor or other qualified clinician. The sole purpose of these articles is to provide information about health and wellness. This information is not intended for use in the diagnosis, treatment, cure, or prevention of any disease.
Recent posts 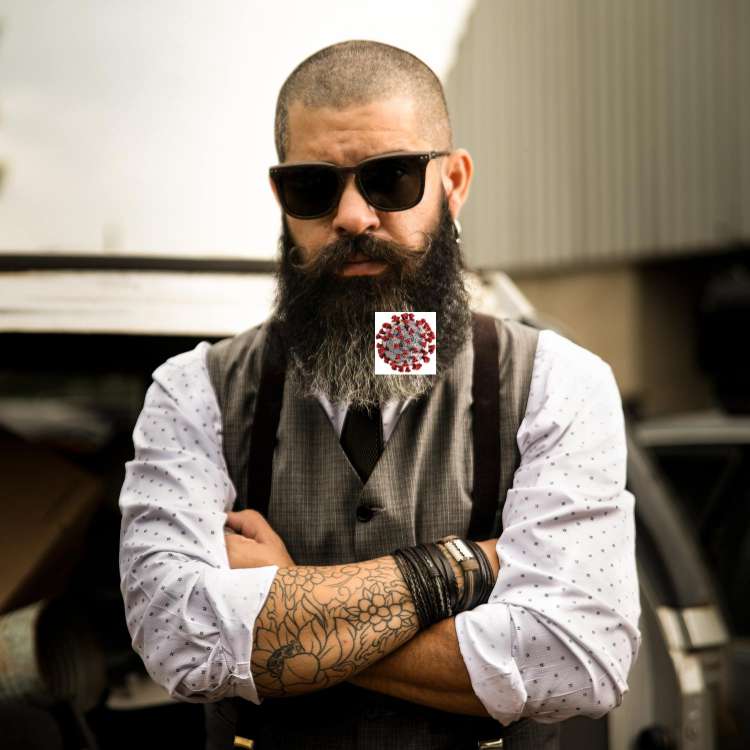 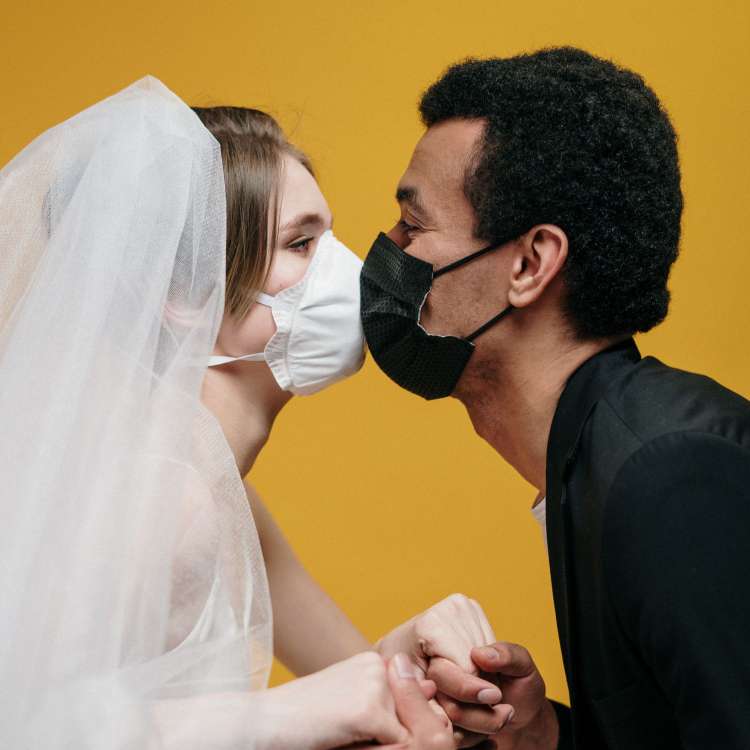