Alcohol and hair loss: is there a link?

Drinking too much of alcohol never does anyone any good. While we all have an average hair loss of about 50-100 strands a day — anything above this number can be alarming.

Alcohol in excess amounts leads to deficiencies of nutrients that in turn are known to throw your hormones off the chart. It doesn’t mean that you have to stop enjoying a glass of wine in a day or have a light peg in the night. Experts suggest excessive consumption of alcohol above 100 grams per week.

Too much alcohol in the body prevents the absorption of essential nutrients. This includes proteins, which is the super-food for our hair strands, shaft, etc. When you also drink too much alcohol, you tend to eat less healthy food. You’ve probably heard of the beer belly in this reference. Research shows that beer belly is not actually caused because of beer — but due to the unhealthy foods, people consume with it. This means increased fat levels, which is never good.

Iron deficiencies are very common across the world. In fact, 11-18 mg of iron is suggested for adults. On the contrary, with a focus on alcohol, the shift to unhealthy foods takes place — thus resulting in loss of iron — and eventually hair loss.

Many kinds of alcohol also prevent the absorption of Zinc and Copper. A study was conducted in 2013, which included people suffering from:

All of them suffered from poor amounts of these nutrients.

The HPT or hypothalamic-pituitary-thyroid is directly impacted when people consume too much alcohol. This leads to loss of hair, poorer hair quality and scalp dryness. Both hypo- and hyperthyroidism eventually lead to drastic hair loss. The harsh impact of alcohol on your thyroid glands is unfortunately, often irreversible.

Smoking + drinking= A recipe for disaster

It has been seen that people who usually drink a lot also tend to smoke. The negative impact of smoke (nicotine) and drinking is a recipe for disaster. It leads to malabsorption of nutrients, delays growth of hair and leads to cognitions like psoriasis, which is again linked to clinical hair loss.

A study was conducted to understand how smoking and drinking impacted hair loss. The results showed that the damage to the hair follicles is often permanent.

What can you do?

It is best to minimize and control the amount of alcohol you consume in a day. While complete withdrawal is not free from side effects, you have to make a gradual start. Reduce drinking and focus on eating healthier foods that are rich in minerals like Iron, Zinc — and of course, lots of protein. Drinking water helps in flushing out the harmful toxins that are left behind in the body because of alcohol. Do go for regular checkups and ensure that the thyroid levels are in control.

If you drink to de-stress — might as well consider some other measures like hair massage or therapy to soothe your mane. It will take some time — especially if your dependency on alcohol was pretty drastic — but take one step at a time and you will get there. 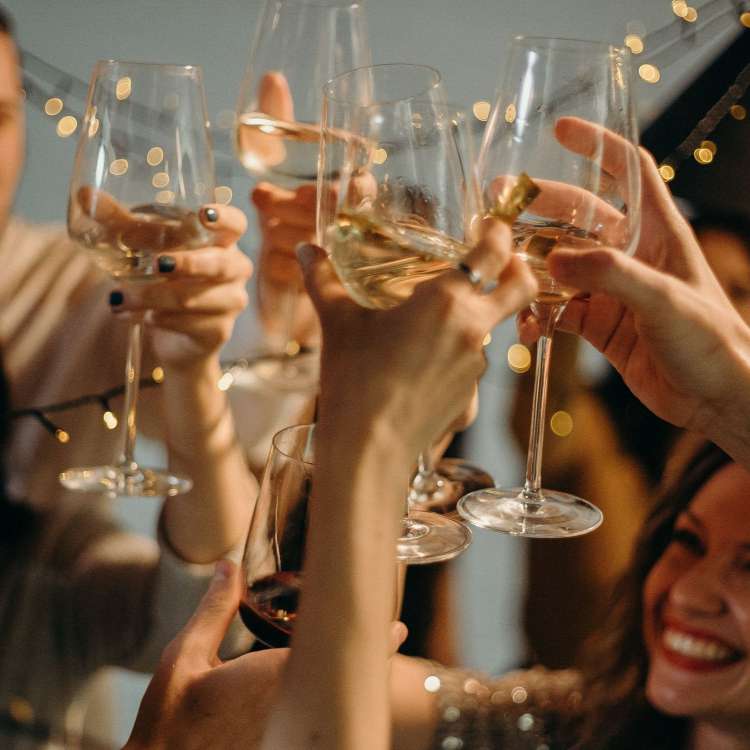 hair losshair fallhair carehair health
No content on this site should ever be used as a substitute for direct medical advice from your doctor or other qualified clinician. The sole purpose of these articles is to provide information about health and wellness. This information is not intended for use in the diagnosis, treatment, cure, or prevention of any disease.
Recent posts