Ayurveda and its link with immunity

The relationship between Ayurveda and immunity is an old one, forged in full health, well-being and leading a disease free life. Numerous theories of Ayurveda exist and one such theory is that of beej bhumi, one of seed and land respectively. Herein, the land symbolizes the body and the seed, various diseases plagued by it. If one’s body has an excess of ama or toxins in it, the seeds of disease will find that land, or in this case body, fertile to harbour diseases in it. It’s pretty simple, really…

Another essential theory of Ayurveda is centred around the concept of ojas or ‘internal antidote to aging.’ Contrary to popular belief, Ayurveda cannot be reduced to medicinal cures and ancient texts alone. Most Ayurvedic science is centred around optimizing ojas. This involves radiance, lustre, a steady balance of emotions and deep spiritual connection. The concept of immunity in the Ayurvedic discipline transcends that of building resistance to infections alone. Rather, it harbours a more holistic understanding of mind and body.

You definitely need strength, inner and outer to fight problems right? That’s where the concept of bala or strength comes into the picture. Bala plays a major role in increasing immunity and will of the body to battle disease and infirmity, facilitating vibrant health and eventual bliss.

Interestingly, the word that roughly describes immunity in Ayurvedic science is known as vyadhikshamatva. The word shamata in Hindi translates as capacity. In that case immunity implies the capacity or ability of the body to rid itself of toxins and infection. This approach automatically targets the underlying cause of the symptoms and not the symptoms itself. It is not reactionary, but precautionary. This is not to say that timely Ayurvedic intervention cannot help those already suffering from diseases, but following simple steps provided by experts before us, can also prevent their occurrence altogether.

Lastly, we can understand, though reliable, accessible information, that Ayurveda does not treat the categories of disease, infection, immunity, health, mind and body as watertight compartments. An attempt to fathom the interconnectedness of the body, is what this science propagates. More than differentiated organs, the body is a perennially overlapping and interlinked whole. 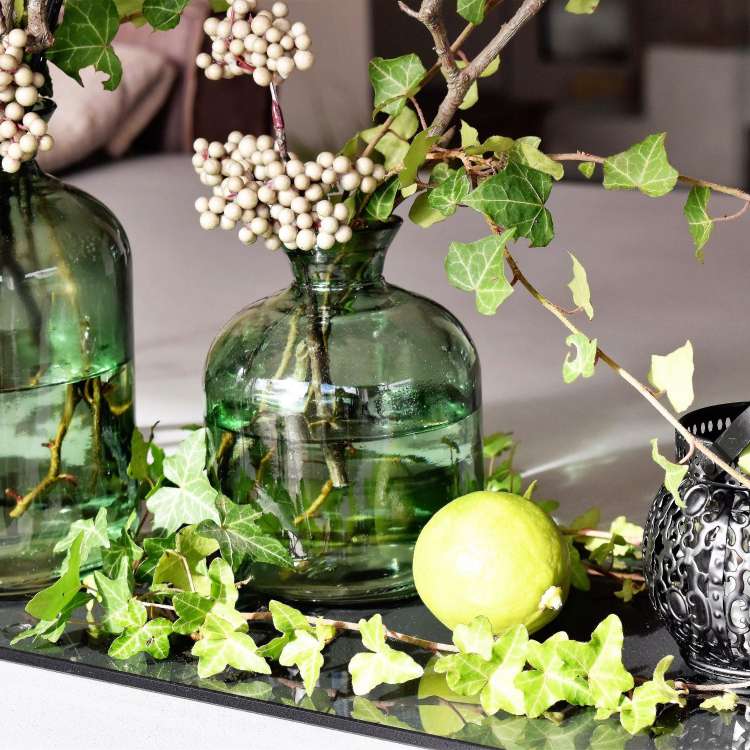 stressmen's healthAyurvedaNatural curenatureShilajitAshwagandhaHerbal
No content on this site should ever be used as a substitute for direct medical advice from your doctor or other qualified clinician. The sole purpose of these articles is to provide information about health and wellness. This information is not intended for use in the diagnosis, treatment, cure, or prevention of any disease.
Recent posts